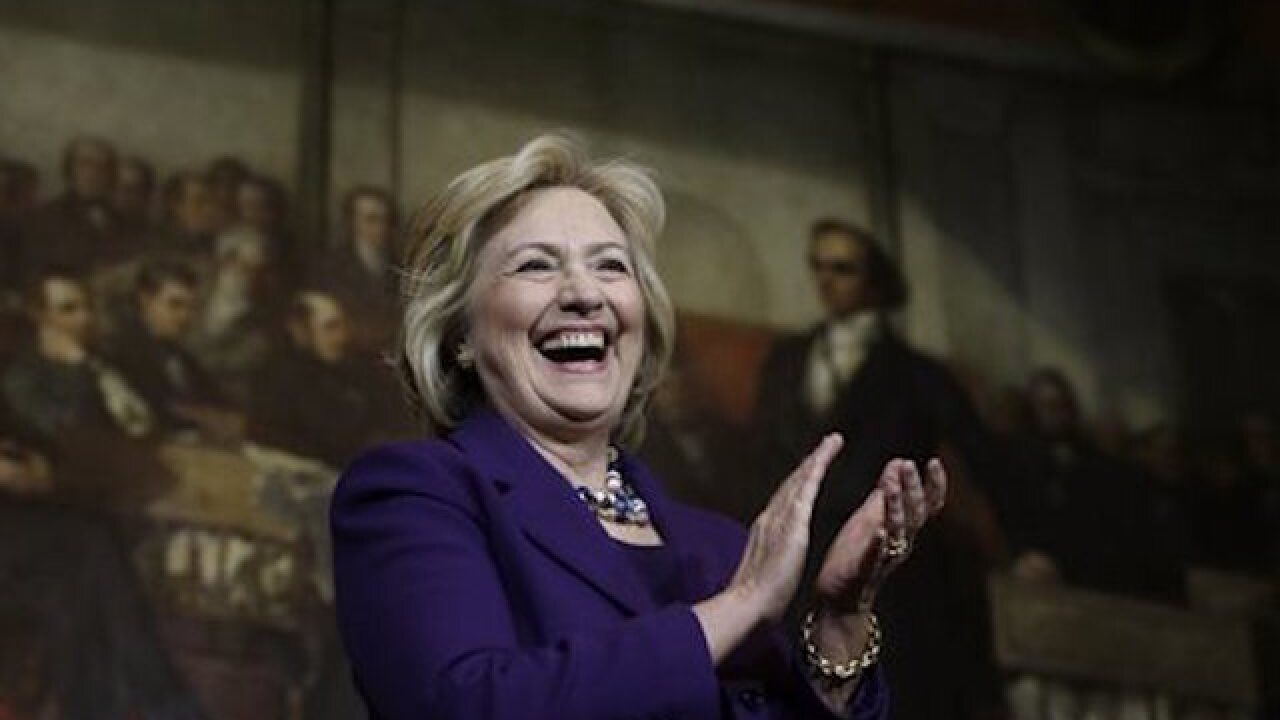 American Federation of Government Employees union said it was backing Clinton, a former secretary of state, over the Vermont senator in the Democratic primaries. The union represents 670,000 workers in the federal government and District of Columbia government.

"These are both great people, I want to say that up front, but Secretary Clinton is the most powerful, she is the one who could drive an agenda and be a fighter for federal employees," said J. David Cox Sr., the union's national president.

Cox said Clinton was best positioned to help the union's workers achieve higher wages, and he noted the lack of a pay increase in three years.

About 250,000 of the union's membership works in the Department of Veterans Affairs system. Cox said Clinton understood the value and mission of the VA, which has been under scrutiny following a scandal involving chronic delays for those seeking medical care or processed claims.

Both Clinton and Sanders met with the union's leadership last month. Cox said Clinton had the support from about one-half of the members polled, while Sanders drew about one-quarter.

Clinton has won the endorsements of nearly 20 unions and labor alliances, representing more than 11 million workers, including large unions representing teachers and state government workers around the nation.