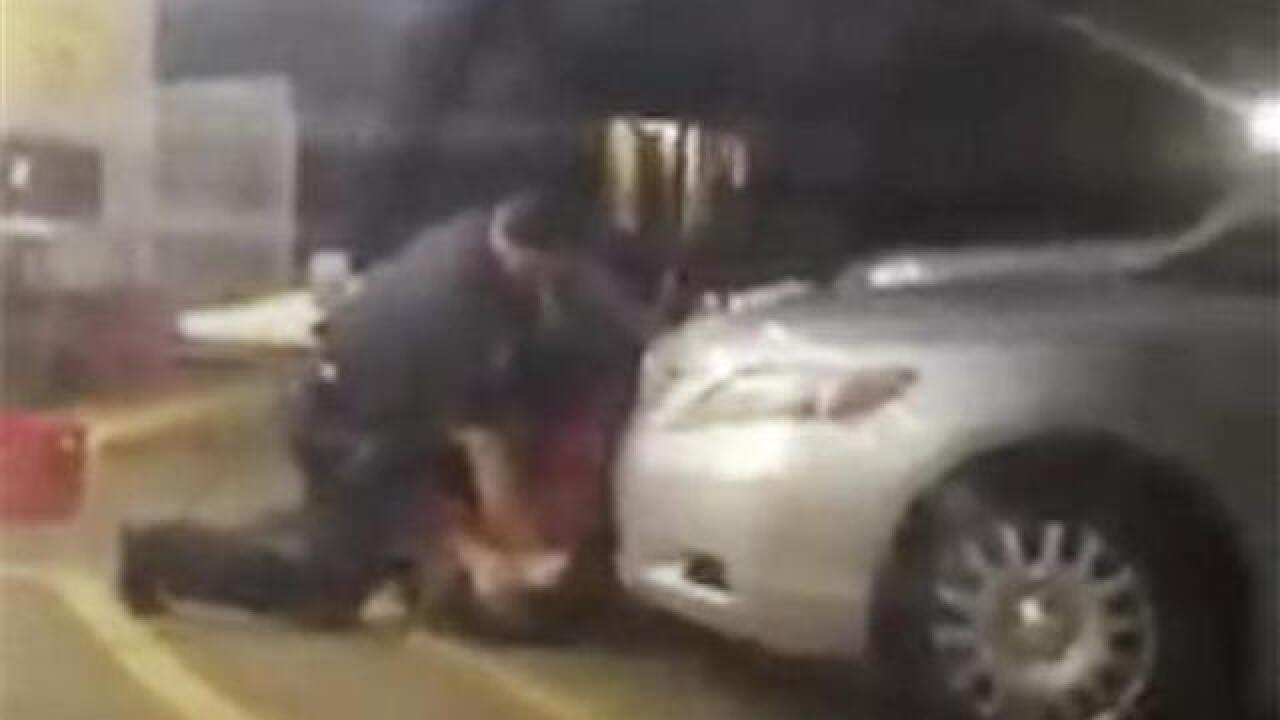 ALBUQUERQUE, N.M. (AP) — When police officers fatally shot Alton Sterling in Louisiana and Philando Castile in Minnesota, a powerful tool conveyed the brutal reality of their deaths to millions of people and helped fuel public outrage: cellphone video captured at the scene.

As the nation debates law enforcement's actions in these two high-profile shootings of black men, a growing number of groups are training citizens to record and monitor police encounters for potential excessive force. They offer classes on rights, tips on recording better footage and ideas on where to share on social media for maximum exposure

Fatal police interactions caught on video in St. Louis, Missouri; North Charleston, South Carolina; Albuquerque, New Mexico; and Staten Island, New York, sparked similar angry reactions. In each case, a bystander or community advocate caught the encounter on video and posted it online before authorities had a chance to confiscate it.

Some groups, like El Grito, go out least once a week on an organized patrol. Others like the Louisiana-based Stop the Killing Inc., monitor police scanners for possible deadly police encounters. That's how an activist recorded the Sterling shooting.

In addition, some American Civil Liberties Union state affiliates, like in New Mexico and California, even allow residents to download an app so users can easily record and upload footage before police can confiscate smartphones. ACLU officials can then examine the footage and details around the alleged abuse to determine if legal action is needed.

A police advocate questioned the assumptions underlying the video monitoring.

"This is a fad based on the premise that police officers are doing something wrong," Fraternal Order of Police executive director James Pasco said.

Advocates say the phenomenon isn't just about technology but also related to people wanting to provide independent versions of deadly police encounters outside of official statements and body cam footage.

It also encourages those directly involved with a police encounter — or a witness like Diamond Reynolds in the Castile case — to pull out a phone and start recording, advocates say.

"These are images of police violence not from the perspectives of police," said David Correia, a University of New Mexico American Studies professor who led a 2014 sit-in at Albuquerque City Hall over that city's high number of police shootings. "Cellphone video allows us to see police the way they haven't been seen before."

In Baton Rouge, a community activist captured cellphone video of 37-year-old Sterling being pinned down by two officers before Sterling was shot at close range. In the cellphone video, someone yells, "He's got a gun! Gun!" and gunfire erupts moments later.

Baton Rouge Police Chief Carl Dabadie Jr. said Sterling was armed but that there are still questions about what happened.

In Minnesota, a video posted Wednesday night on Facebook Live appears to show the moments after 32-year-old Castile was shot by police during a traffic stop while his girlfriend and a child were in the car.

In the widely shared Facebook video, a woman in a vehicle tells the camera "police just shot my boyfriend for no apparent reason." Beside her is a man whose shirt appears to be soaked in blood.

And in Albuquerque two years ago, police shootings caught on a police helmet camera and a cellphone generated violent protests before the U.S. Department of Justice and the city signed an agreement to revamp the police force. A Justice Department investigation found a pattern of excessive force by Albuquerque police.

"Every single person has the capability of being a police monitor now because of cellphones," said Darren White, a retired sheriff in New Mexico's most populous county. "I think officers should conduct themselves as if they are always being recorded."

WeWatchCop coalition member James Crawford, 38, who, has trained dozens of advocates in Oakland, California, and Ferguson Missouri, said the training has exposed people to other communities.

"This massive amount of documentation is showing people (who) are not directly impacted by police what is happening on the other side of town, in places that they don't necessarily know," Crawford said. "I think videos are actually bringing people together where we can all have a clear conversation about police misconduct."

But Pasco, with the Fraternal Order of Police, said although officers welcome evidence in any case, they worry about possible doctored videos coming from unknown sources. "There is always a concern about editing and selective recording," Pasco said.

Albuquerque Police Officers Association president Shaun Willoughby cautioned that videos of police encounters tell only a fraction of the story. They don't take into account the calls for service or conversations before encounters, he said.

Still, Willoughby said police should encourage recording of their interactions. "I would take it a take further. Sign up for a ride-along. Ask about use of force policies," Willoughby said. "You will see what we deal with."