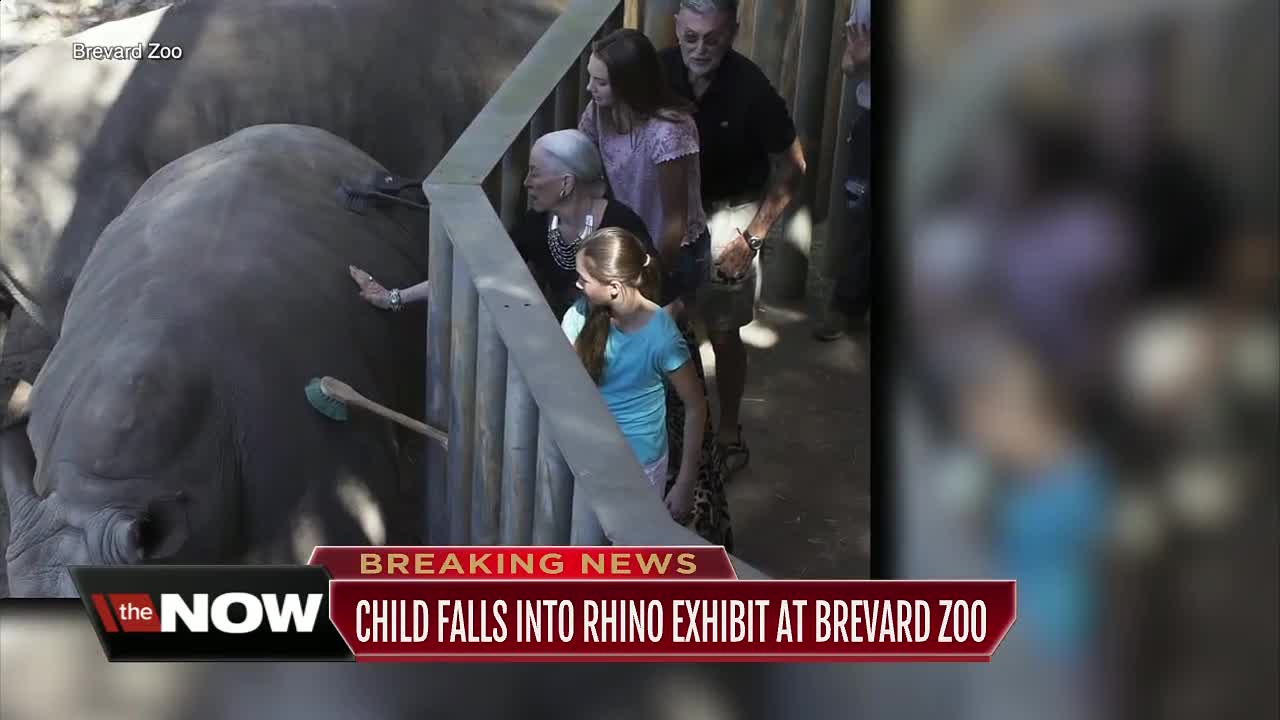 A child was transported to the hospital on New Year's Day after falling into the rhinoceros exhibit at the Brevard Zoo, officials say. 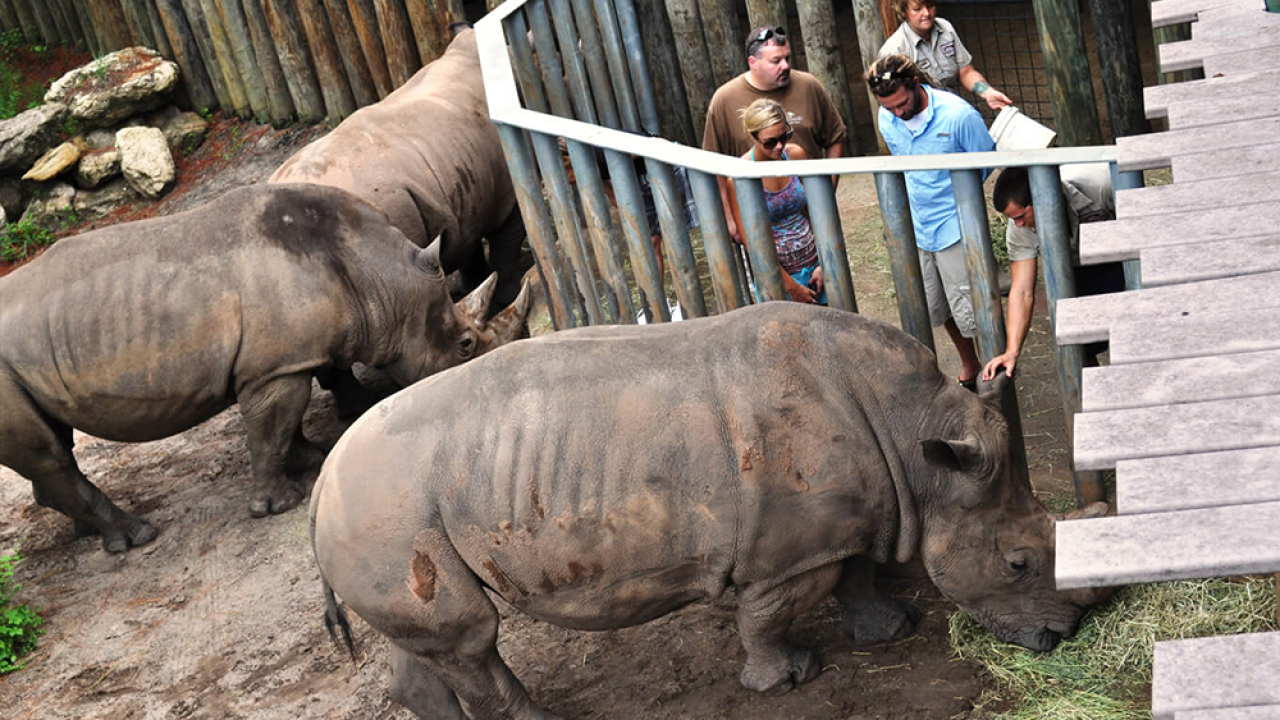 MELBOURNE, Fla. — A child was transported to the hospital on New Year's Day after falling into the rhinoceros exhibit at the Brevard Zoo in Melbourne, Florida, officials say.

BCFR responded to the Brevard Zoo today for a child that fell into the Rhino exhibit. The child was trauma alerted to a pediatric hospital & mother was ground transported to an Orlando hospital for treatment. Further info being referred to zoo officials. #BCFR #BrevardsBravest

Zoo officials say that Brevard Zoo has offered this experience daily without incident since 2009.

“Our number one concern is the safety and welfare of our guests and our hearts go out to the family,” said Keith Winsten, the zoo’s executive director. “Safety has always been of paramount importance to us and we are suspending these encounters until we have thoroughly reviewed our processes and procedures to ensure this cannot happen again.”

Arnold Palmer Hospital for Children has released a statement on behalf of the father of the young girl injured in Tuesday's rhino incident:

Today has been a trying day for our family. We’re thankful to everyone who has reached out with their concerns. Our daughter is in good care at Arnold Palmer Hospital and is doing well. My wife was also treated for her injury and has been released from the hospital. At this time, we ask for privacy as we focus on our daughter’s recovery.

No additional information has been released at this time.