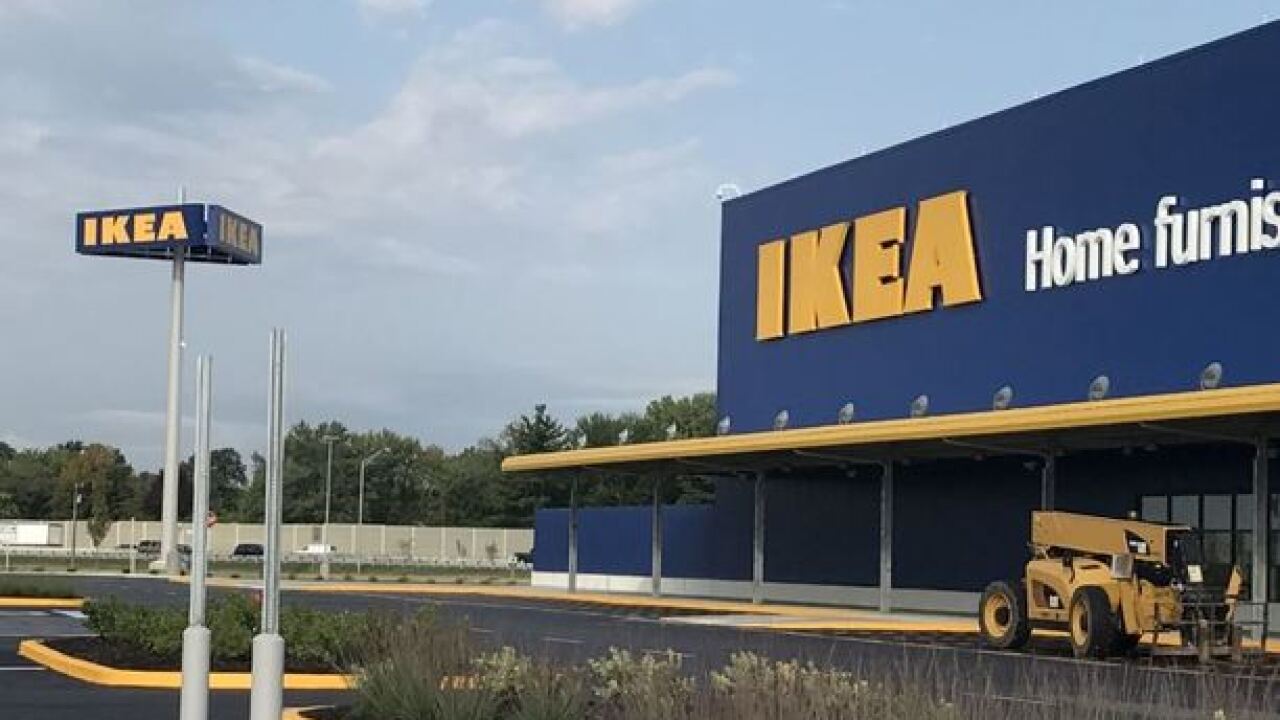 Copyright 2017 Scripps Media, Inc. All rights reserved. This material may not be published, broadcast, rewritten, or redistributed.
Cox, Katie

FISHERS, Indiana — No one was injured when a child fired a loaded gun that he found inside a sofa at the IKEA in Fishers on Monday.

A man went into the store around 2 p.m. local time and sat down on a sofa.

He did not realize that his handgun fell out his pants when he got up and walked away.

Some children later sat down on the sofa and found the gun.

According to Fishers police, one of the kids pulled the trigger, and the gun went off.  The gunshot did not hit anyone.

Police are considering whether or not to file charges.

No word yet whether the man had a permit to carry the gun.