Chicago man accused of throwing dogs off of balcony charged 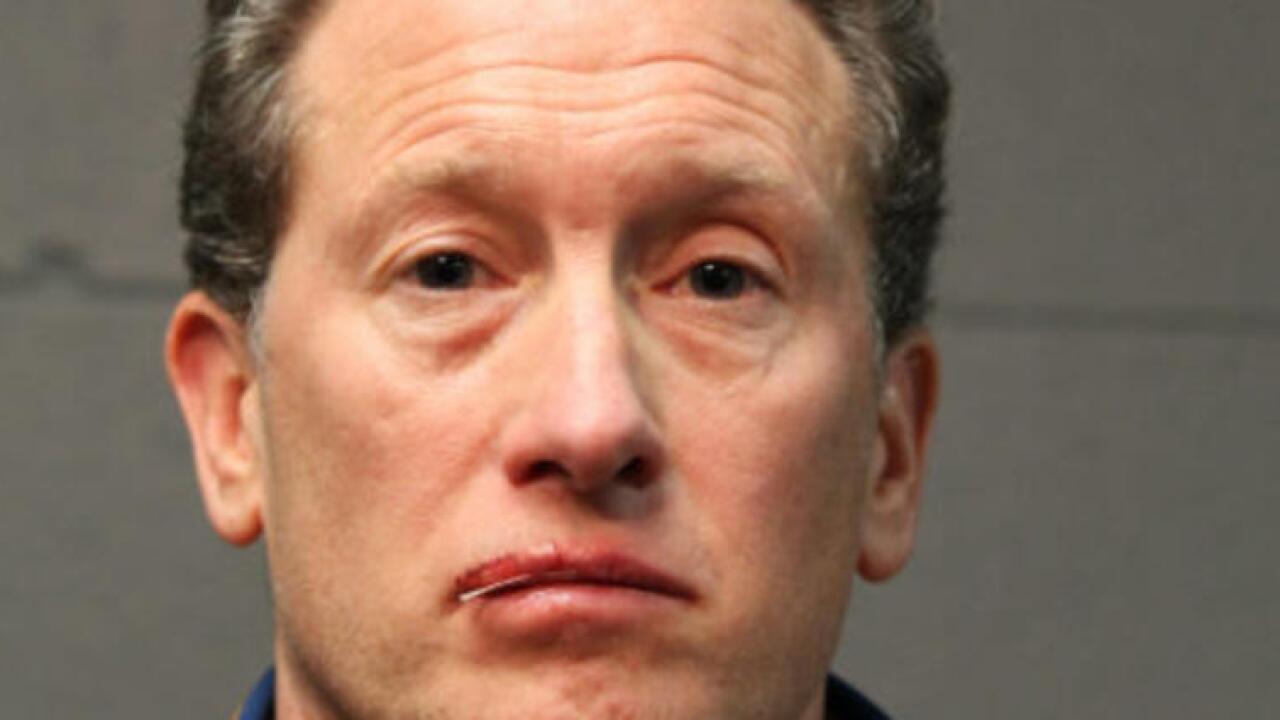 CHICAGO (AP) — A suburban Chicago man accused of throwing two small dogs off a second-floor balcony, killing the 17-year-old Chihuahua and causing the other dog to run away, has been charged with felony aggravated cruelty.

Officer Jennifer Bryk, a Chicago police spokeswoman, told the Chicago Tribune that 51-year-old Jerald Jeske, of Park Ridge, is due in court Wednesday.

Police say Jeske's wife told officers that during an argument Monday outside her apartment in the West Town neighborhood, he slapped her twice, accused her of loving her dogs more than she loved him and threatened to kill the animals. She said he then grabbed her keys, went into her apartment and threw the dogs off the balcony.

Authorities say the Chihuahua was killed and the dog ran off and hasn't been found.