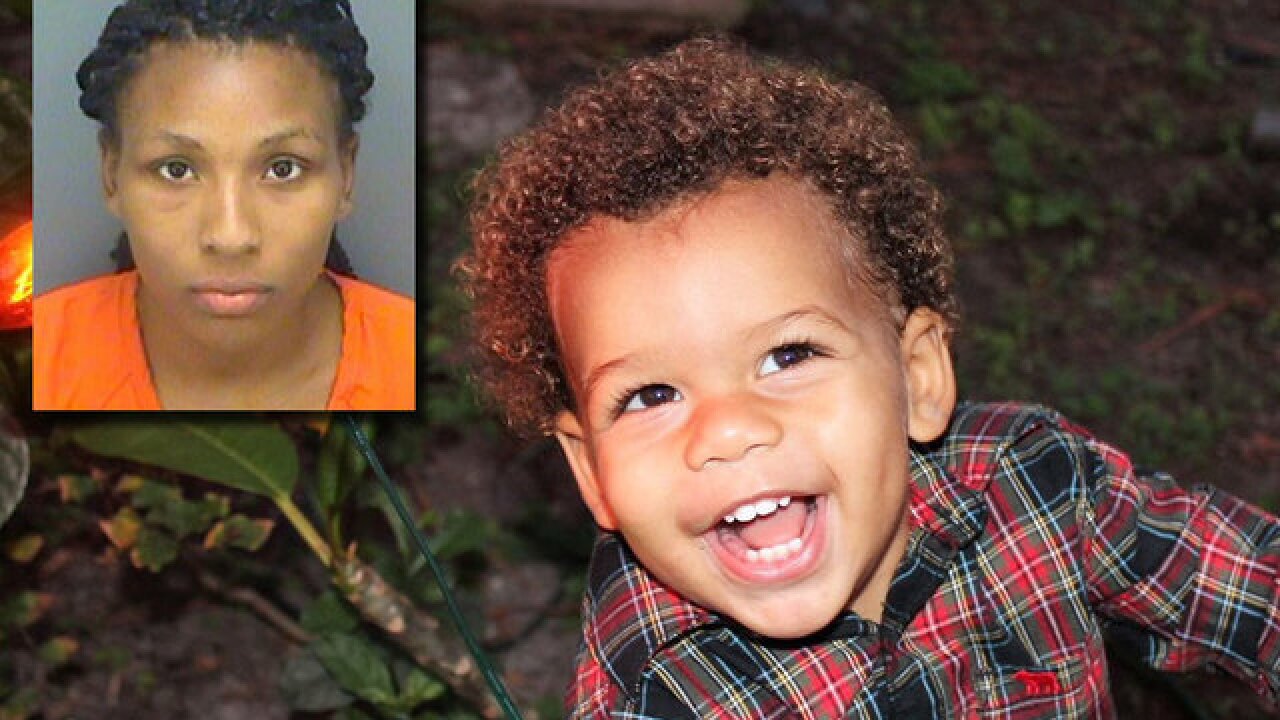 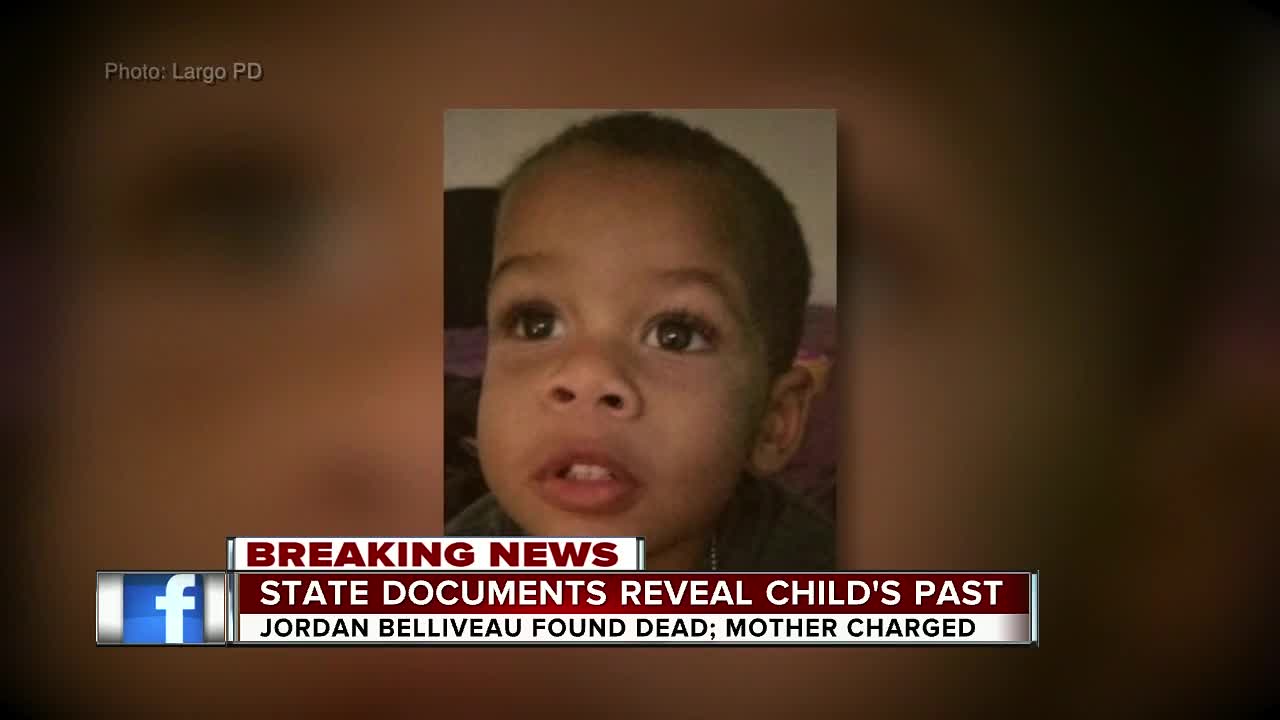 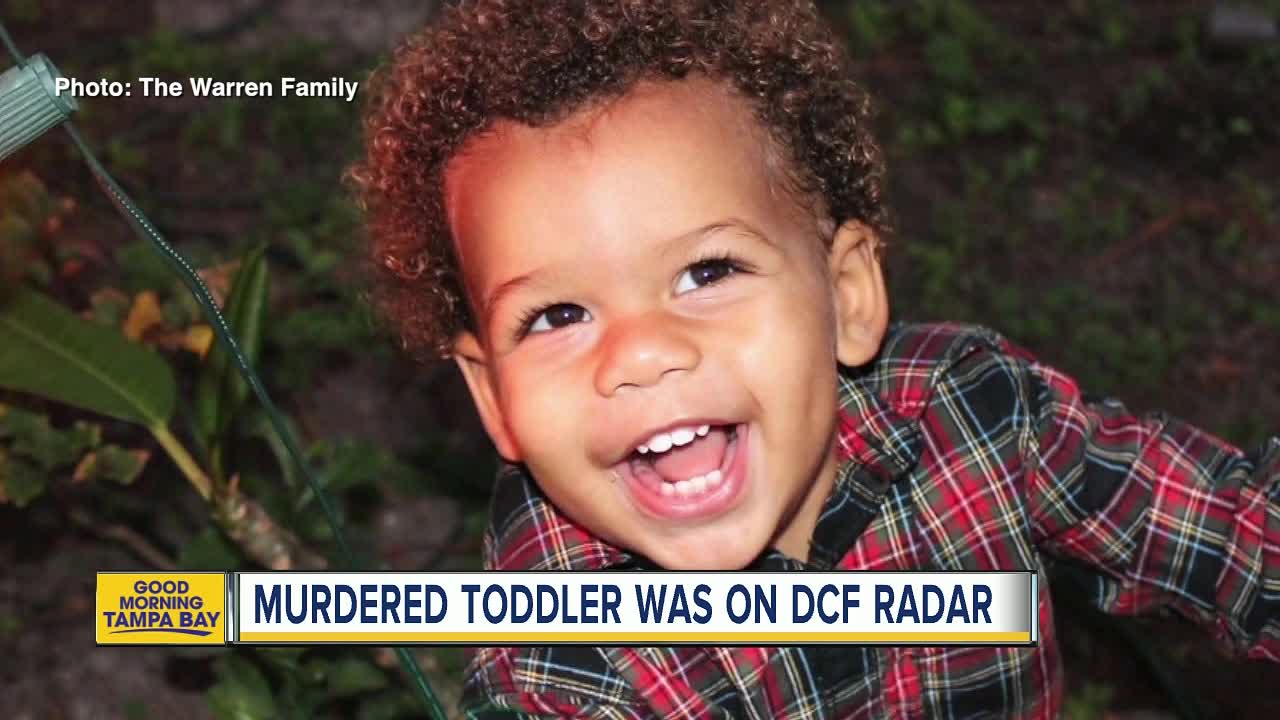 Jordan's mother,  Charisse Stinson , 21, has been arrested and charged with first-degree murder in his death. The documents state that Jordan just came out of DCF custody and that Stinson was able to get him back on Friday, a day before police say she killed him.

Documents from 2016 state that Jordan just came out of DCF custody and that Stinson was able to get him back on Friday, a day before police say she killed him. However, DCF states that Jordan was reunified with his mother in May and he was not in DCF custody.

"There is impending danger in this home at this time. The mother, Charisse was court ordered to find an appropriate residence for the child or go to Alpha House with the child however she refused and sabotaged her interview with the intake coordinator and had no other appropriate solution. The father, Jordan was court ordered from the house along with the paternal uncle Jared and cousin Damerrick Dickson. Since the mother broke the court order the child was sheltered and was placed in foster care. The parents fail to understand the danger the baby is in when around gang members."

Documents detail an incident that happened on June 18, 2017, in which Jordan's mother,  Charisse Stinson , and Jordan's father were involved in a physical fight with multiple other parties outside of Burger King. During the fight, investigators say Stinson was holding Jordan, and he was subsequently hit in the face by another woman involved in the altercation.

'Failed by the system': Foster parents devastated after 2-year-old killed by biological mom

'She stole his whole life from him': Family of murdered Largo 2-year-old
plead for justice

"She did not seem to recognize that being near the fight with the child in her arms put the child in an unsafe situation," the investigation summary stated.

It goes on to say that Jordan was evaluated by EMS on the scene, he reportedly sustained an injury to his upper lip but was otherwise fine.

The case summary goes on to say in part:

"The child was seen by CPT on 6/20/17 and there were verified findings for physical abuse and parental neglect. Pinellas County Sheriff's investigated the concerns for physical injury and drug sales from the home alongside CPI. PCSO report was closed solved non-criminal.

The victim child Jordan Belliveau Jr. is currently in foster care and is a safe environment. The mother had unsupervised visits at the time of the incident, but now the mother and father's visits are supervised at a facility. The mother recently expressed interest in signing surrenders, but this needs to be explored further by case management.

It was alleged that the father sells cocaine and marijuana from the home and the mother and father both use marijuana and cocaine all of the time while inside the home at the Largo address."

A third case document released goes into further detail about the story police say Stinson "fabricated" to cover up her son’s murder. The allegation narrative reads as follows:

A representative with the Florida Department of Children and Families told ABC Action News Jordan was never under the direct custody of the state— rather a private agency funded by DCF.  The representative also added the Pinellas County Sheriff's Office is in charge of child protective services in the county, as well as death investigations.

Note: This is a developing news story. ABC Action News is continuing to comb through the documents and will update this story as more information is revealed.