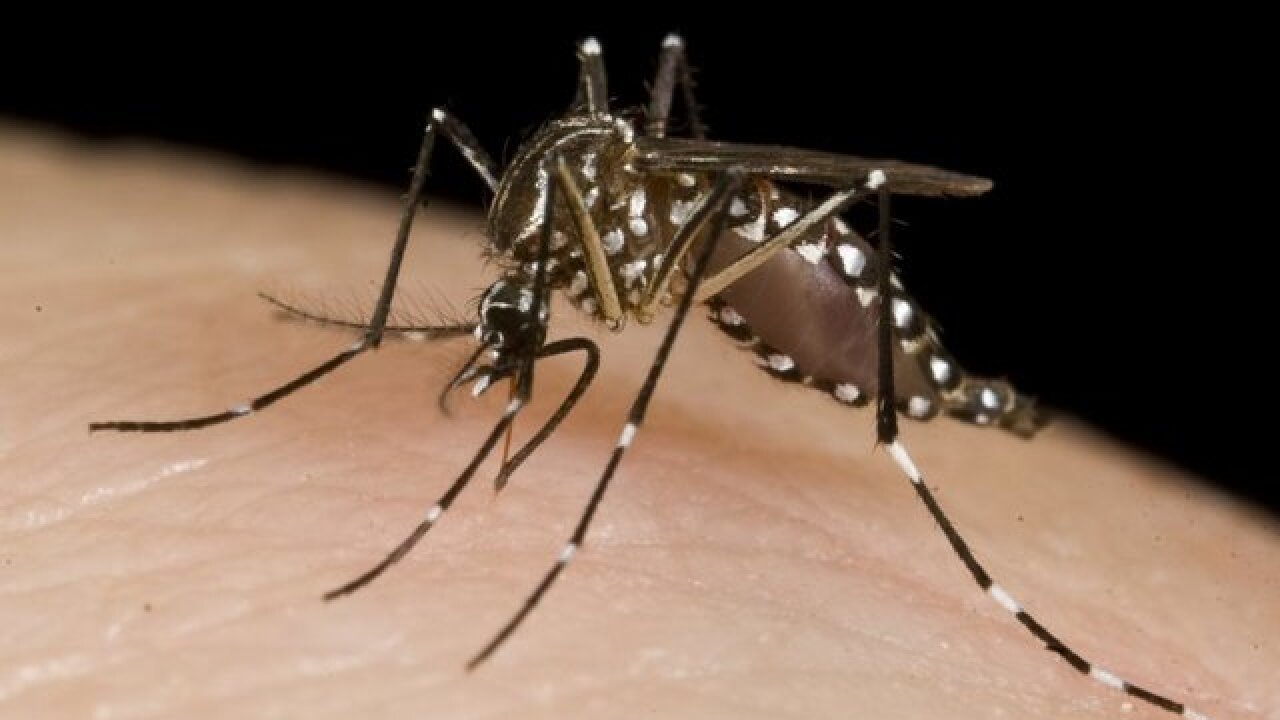 Department of Foreign Affairs and Trade / CC BY 2.0

The Centers for Disease Control and Prevention announced in a report on Tuesday that the number of people infected by mosquitoes, ticks and fleas has tripled from 2004 through 2016.

And as the number of infections increase, the CDC says the US is not prepared to reverse the trend.

“Zika, West Nile, Lyme, and chikungunya—a growing list of diseases caused by the bite of an infected mosquito, tick, or flea—have confronted the U.S. in recent years, making a lot of people sick. And we don’t know what will threaten Americans next,” said CDC Director Robert R. Redfield, M.D. “Our Nation’s first lines of defense are state and local health departments and vector control organizations, and we must continue to enhance our investment in their ability to fight against these diseases.”

The CDC said that the most common mosquito-borne viruses were West Nile, dengue and Zika.

Here are others facts the CDC provided:

“The data show that we’re seeing a steady increase and spread of tickborne diseases, and an accelerating trend of mosquito-borne diseases introduced from other parts of the world,” said Lyle Petersen, M.D., M.P.H., director of the Division of Vector-Borne Diseases in the CDC’s National Center for Emerging and Zoonotic Infectious Diseases. “We need to support state and local health agencies responsible for detecting and responding to these diseases and controlling the mosquitoes, ticks, and fleas that spread them.”