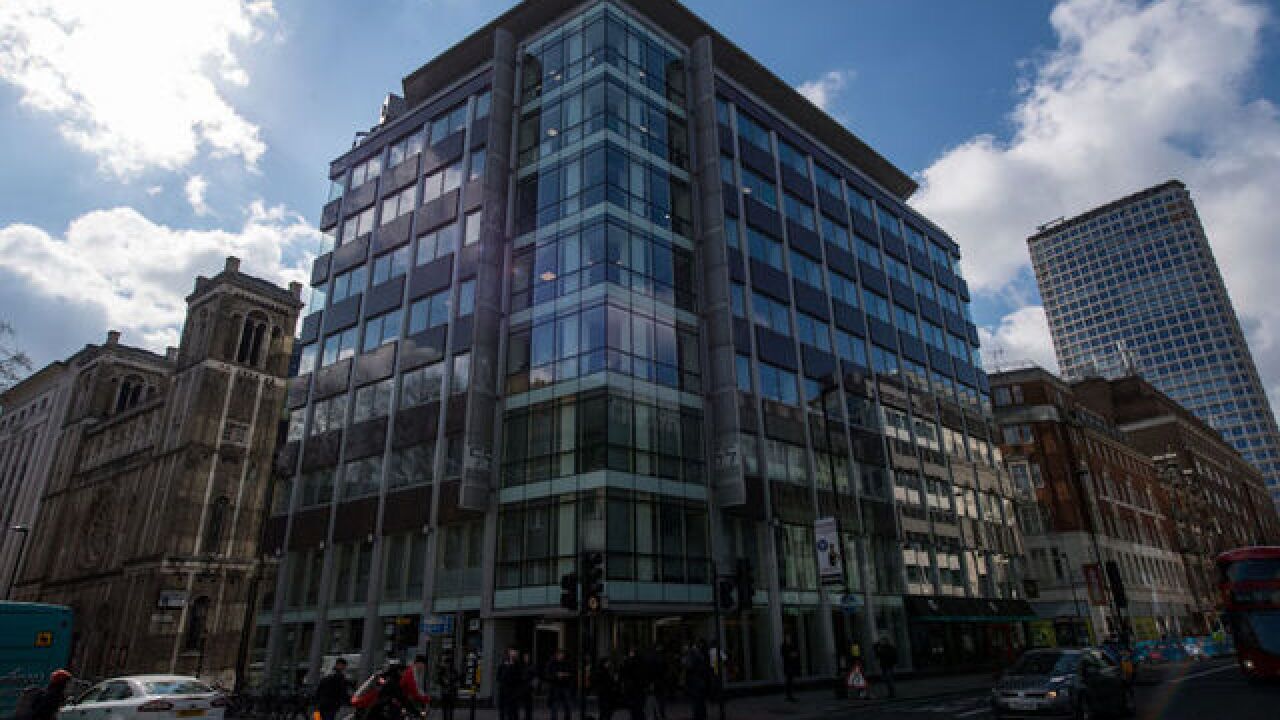 Image copyright 2018 Getty Images. All rights reserved. This material may not be published, broadcast, rewritten, or redistributed.
Chris J Ratcliffe
<p>The building in which company Cambridge Analytica are based on March 21, 2018 in London, England. </p>

The data firm that misused Facebook user data and had ties to President Donald Trump's 2016 election campaign is closing.

The SCL Group, a British affiliate of Cambridge Analytica, will also shut down, the Wall Street Journal reports.

WSJ says "a person familiar with the matter" said the company is losing clients and has mounting legal fees as a result of the Facebook issue.

Cambridge Analytica issued a news release on Wednesday announcing it is ceasing operations in the U.K. and U.S.

"Parallel bankruptcy proceedings will soon be commenced on behalf of Cambridge Analytica LLC and the certain of the Company's U.S. affiliates in the United States Bankruptcy Court for the Southern District of New York," the release states.

In his keynote address at the F8 summit on Tuesday, Facebook CEO Mark Zuckerberg addressed ongoing data privacy scandals, including election meddling issues and fake news problems. He said the company must keep a sense of optimism as it tackles the issues.