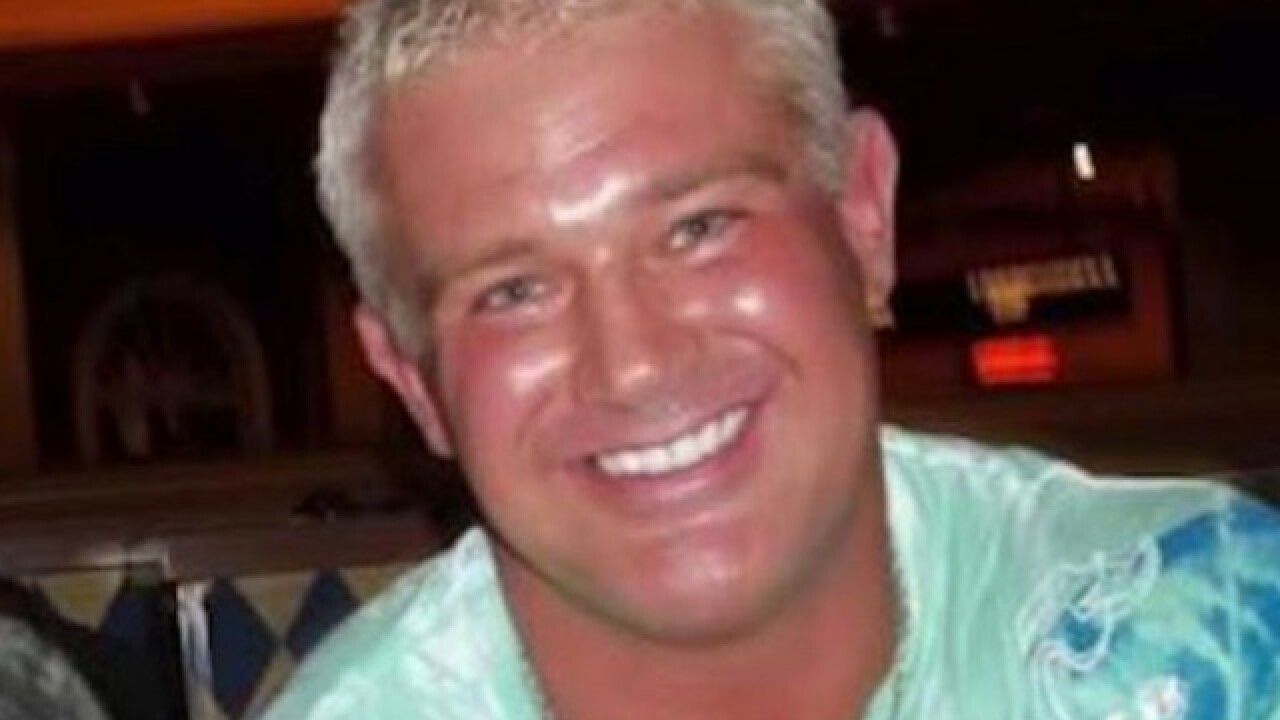 Lawler, 46, is the son of Jerry "The King" Lawler, a WWE Hall of Fame wrestler. He was best known in WWE as the Too Cool tag team's Grandmaster Sexay, according to the organization.

An investigation is underway after Lawler, who was an inmate at the Hardeman County jail, was found in his cell on Saturday, said the Tennessee Bureau of Investigation.

Celebrity deaths of 2018: Remembering those we've lost this year

"Corrections officers administered CPR until paramedics arrived," according to a statement from the agency. "Lawler was transported to Regional One Medical Center in Memphis where he died Sunday afternoon," the TBI said. It said, "At this time, we do not suspect foul play. However, our investigation remains active and ongoing."

Lawler had been held on DUI and evading arrest charges since July 7, according to TBI.

WWE expressed its sadness in learning that Lawler had died and extended its condolences to his family, friends and fans.

Another wrestler, Nikolai Volkoff, who had played a brash Soviet figure in the WWE during the Cold War in the 1980s, died at age 70, the WWE had announced Sunday.