Brendan Dassey, of 'Making a Murderer,' gets conviction overturned 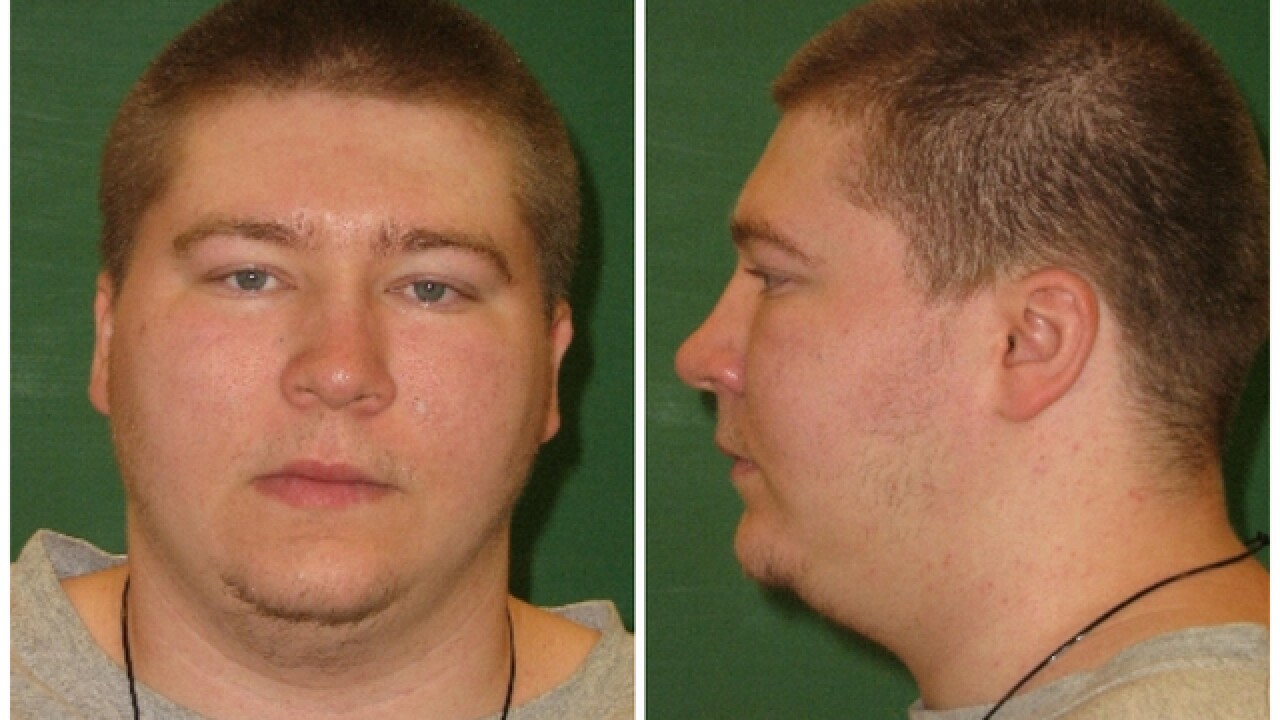 Brendan Dassey, a Manitowoc County, Wisc. teen convicted of killing a photographer in 2005, may be getting out of prison.

Dassey's case received international attention following the release of the Netflix documentary "Making a Murderer." His 2007 conviction was overturned by a federal judge Friday.

According to the order, Dassey must be "released from custody unless, within 90 days of the date of this decision, the State initiates proceeding to retry him."

Dassey and his uncle, Steven Avery, were convicted of killing Teresa Halbach. Avery remains in prison as he was sentenced to life in prison without the possibility of parole. That had also been Dassey's sentence.

After the series was released last December, attorney Kathleen Zellner, a specialist in wrongful convictions, has taken Avery's case.

Halbach was scheduled to meet Avery at the Avery Salvage Yard to take pictures of a car. Prosecutors said she was killed by Avery and Dassey on Oct. 31, 2005.

In the documentary that aired on the streaming service Netflix, Avery was wrongfully convicted of rape years before he was convicted of Halbach's murder. The series also showed Dassey's interviews with investigators.

Magistrate Judge William Duffin said in Friday's ruling that investigators made false promises to Dassey by assuring him "he had nothing to worry about."

"These repeated false promises, when considered in conjunction with all relevant factors, most especially Dassey's age, intellectual deficits, and the absence of a supportive adult, rendered Dassey's confession involuntary under the Fifth and Fourteenth Amendments," Duffin wrote. The ruling comes after Dassey's appeal was rejected by state courts.

Dassey confessed to helping Avery carry out the rape and murder of Halbach, but attorneys argued that his constitutional rights were violated throughout the investigation.

Dassey was 16 when Halbach was killed in 2005 after she went to the Avery family auto salvage yard to photograph some vehicles.

Avery was tried and convicted separately in the homicide. Both Avery and Dassey are serving separate life sentences.

The filmmakers behind "Making a Murderer" cast doubt on the legal process used to convict Avery and Dassey, and their work has sparked national interest and conjecture. Armchair investigators have flooded Twitter and message boards, and key players in the case have appeared on national news and talk shows.