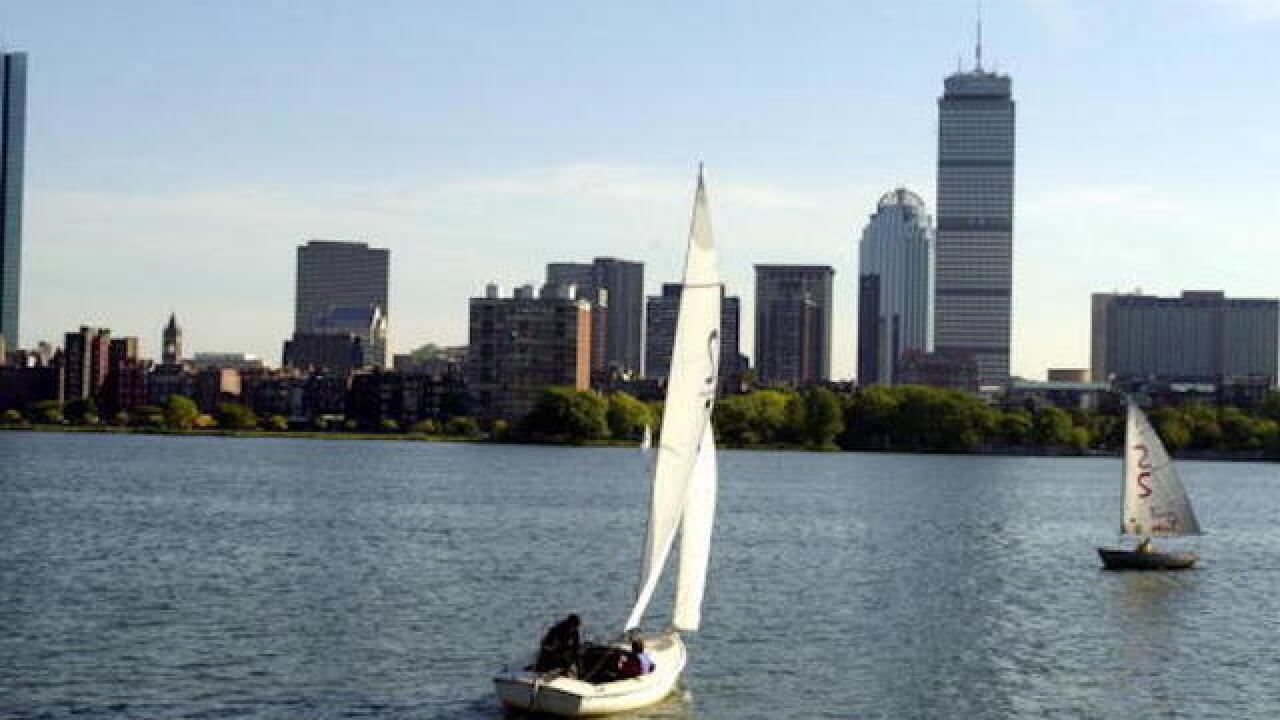 Image copyright 2018 Getty Images. All rights reserved. This material may not be published, broadcast, rewritten, or redistributed.
William B. Plowman
<p>BOSTON - OCTOBER 10: Sailboats are seen on the Charles River with the boston skyline line in the backround October 10, 2003 in Boston, Massachusetts. The Hancock Tower is on the far Lefthand side. (Photo by William B. Plowman/Getty Images)</p>

The City of Boston could one day allow non-U.S. citizens to vote in local elections, the Associated Press reports.

Boston City Council's Committee on Government Operations will hold an open hearing on Tuesday to discuss the issue.

The hearing comes at the request of Council President Andrea Campbell, who issued the order requesting a hearing on the issue in January.

According to Campbell's order, 28.4 percent of Boston's population is made up of foreign-born residents. The order also cites statistics from the Boston Planning and Development Agency that state non-U.S. citizens pay $116 million in state and local taxes.

According to WCVB-TV, the City Council would allow immigrants with legal status the opportunity to vote in local municipal elections. That would include legal permanent residents, visa holders, those on temporary protected status and Dreamers.

If the city decides to adopt non-citizen voting, it would be the largest municipality in America to do so — but it wouldn't be the first. In 2016, the Hyattsville, Maryland city council amended the city's charter to allow non-citizen voting. According to the New York Times, nine other municipalities in Maryland allow some suffrage to non-citizens in local elections, and San Francisco allows non-citizens to vote in school board elections if their child attends a local public school.