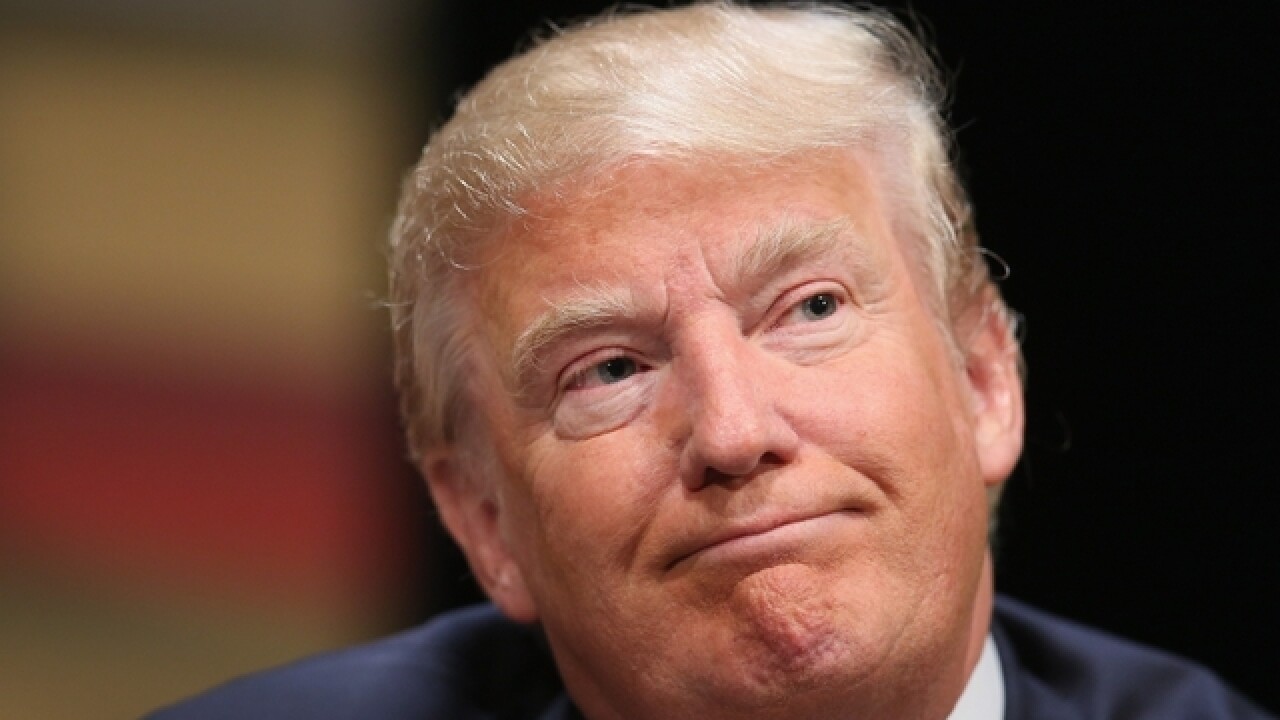 An Internet firestorm took shape Sunday after Republican presidential candidate Donald Trump, per usual, made a controversial comment on social media.
This time, however, the comment surrounded a much more sensitive and significant topic: The mass shooting at a gay nightclub in Orlando, Florida.
READ: 50 dead after gunman opens fire in Orlando, Florida nightclub
While 50 people died and another 53 were said to be injured following the massacre early Sunday morning, Trump prompted backlash when he allegedly made the incident about himself and his campaign.
Trump reacted to the news in the early morning, writing, "Really bad shooting in Orlando. Police investigating possible terrorism. Many people dead and wounded." He added in another tweet that the incident was "horrific."
But it was a tweet he sent a few hours later that really got people fuming.
“Appreciate the congrats for being right on radical Islamic terrorism,” he tweeted on Sunday afternoon. “I don't want congrats, I want toughness & vigilance. We must be smart!”

Appreciate the congrats for being right on radical Islamic terrorism, I don't want congrats, I want toughness & vigilance. We must be smart!

Trump’s comments came after it was revealed the shooter, 29-year-old Omar Mateen, called 911 about 20 minutes into his rampage and referenced the Islamic State.
A slew of Twitter users were not amused, accusing Trump of indifference to the dozens of families mourning the deaths of loved ones.

. @realDonaldTrump You're the only person in America who would or could "appreciate the congrats" while families mourn 50 dead.

Republican commentator and daughter of Sen. John McCain, Meghan McCain, even had some words of disbelief for the presidential candidate.

. @realDonaldTrump You're congratulating yourself because 50 people are dead this morning in a horrific tragedy?

Once again, Donald, you have shown why you cannot lead us. 50 people are dead, and you bask in congratulations. https://t.co/pUN7ceAff7

@realDonaldTrump congrats on being a joke

In a later statement the Associated Press reported Trump went on to suggest President Barack Obama should resign because he "refused to even say the words 'radical Islam.’” You can read his full statement on Facebook .
Copyright 2016 Scripps Media, Inc. All rights reserved. This material may not be published, broadcast, rewritten, or redistributed.