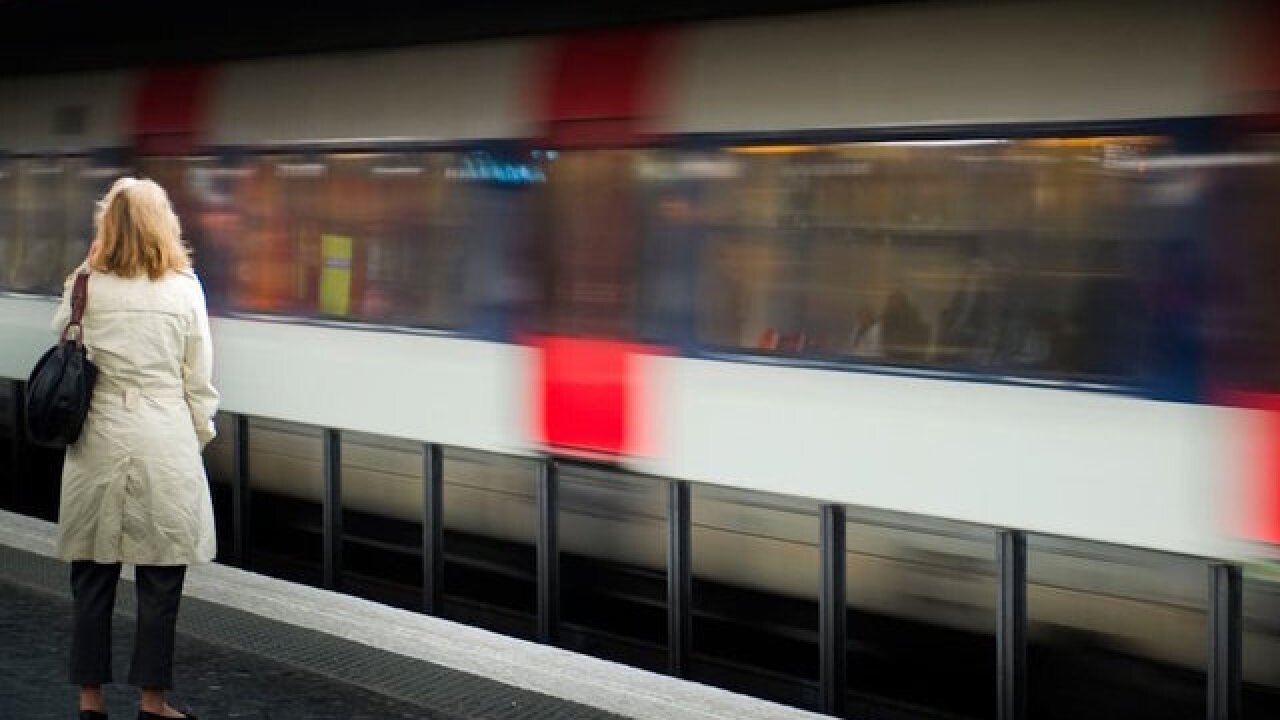 It's not often a morning train delay announcement provokes smiles.

There again, it's not often that services are halted so someone can give birth surrounded by commuters.

That's what happened in Paris on Monday when a woman went into labor on board a busy RER A rail service.

To celebrate the unexpected event, the newborn has been offered free rail travel throughout the city up until the age of 25.

The boy was delivered with the help of passengers, emergency workers and rail staff at around 11:40 a.m. while the train was held at the city's Auber Station.

"We can confirm that everything is going well," a spokesperson for French public transport operator Régie Autonome des Transports Parisien (RATP) announced on the network's Twitter feed.

Trains were paused in both directions for around 45 minutes during the incident and the carriage was evacuated (although around 15 people were reportedly present for the birth.)

Commuters were informed of the reason for the delay via a message on station screens which read "unexpected birth of a baby at Auber station," prompting many amused faces.

Valerie Pécresse, President of the Regional Council of Ile-de-France, has also offered her congratulations to the unnamed mother and baby.

"All sorts of events occur on the RER, some of them happier than others," she tweeted. "A long and happy life to the baby."

Mother and baby were transferred to a local hospital after the delivery and are both said to be doing well.

Of course, the newborn isn't the first baby to be born while on an unlikely mode of transportation.

Last year, Jet Airways gave free flight tickets for life to a boy who was delivered on board a flight traveling from Saudi Arabia to India.

The crew assisted with the birth, along with a trained paramedic, who happened to be on the plane.

Meanwhile Philippine low cost airline Nebu Pacific gave a newborn girl free flights for life after she was born on a flight from Dubai to the Philippines.