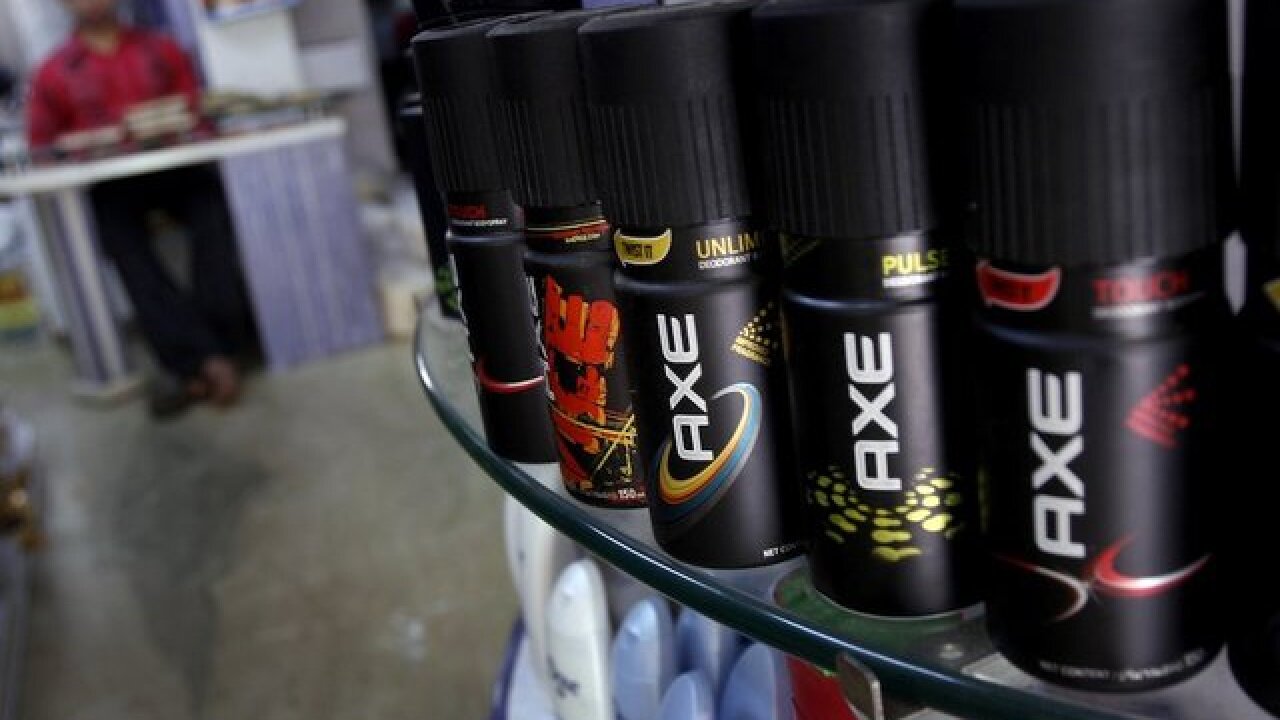 A section of Interstate 35 in Texas was reduced to the consistency of gravel after a truck carrying Axe body spray exploded due to a fire igniting the highly flammable aerosol cans.

An 18-wheeler was driving on I-35 through Belton, Texas, about 60 miles north of Austin, around 4 a.m. Friday when the driver saw a fire in his rearview mirror, according to CNN affiliate KXXV-TV . The driver pulled over to the shoulder and detached the trailer from the truck.

The trailer exploded when the fire reached the trailer and its containers of aerosol deodorant, CNN affiliate KWTX-TV reports. Spray cans were launched in both directions of I-35.

Despite the large explosion that snarled traffic on the interstate for about eight hours, no one was hurt.

Jodi Wheatley, spokeswoman for the Texas Department of Transportation, told CNN Sunday three lanes and both shoulders on the section of I-35 will need to be removed and replaced because of the intensity of the fire.

A transportation employee told the Temple Daily Telegram newspaper the road was damaged and that the highway was "like gravel" after the explosion.

The cause of the fire was not announced.