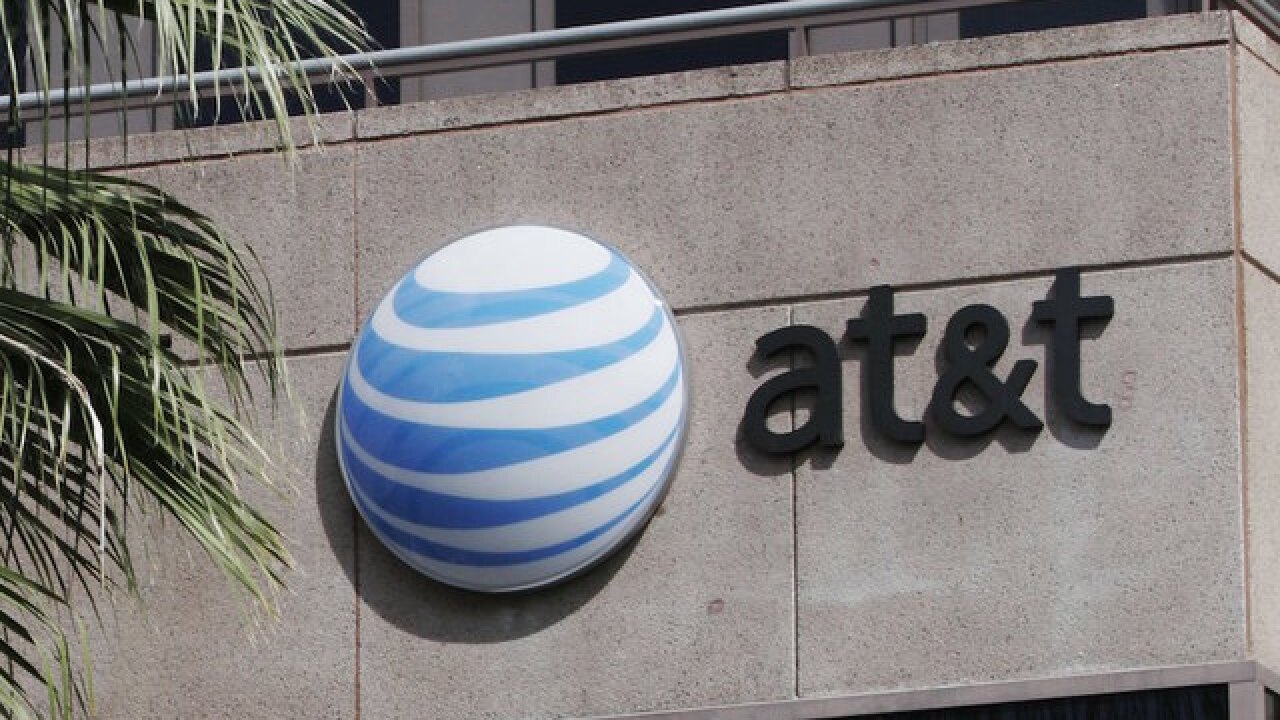 T-Mobile and Sprint eliminated such overage fees a year ago, according to digitaltrends.com.

AT&T announced plans to eliminate data overage charges for wireless customers with its new Mobile Share Advantage. Instead, after the high-speed data is used up, customers will be reduced to 128 kbps for the rest of the billing cycle, according to a company press release.

The plans are available beginning Aug. 21 and range from 1 gigabyte to 200GB.

In 2015, the company had introduced Rollover Data to let people carry unused data into the next billing cycle, according to digitaltrends.com.