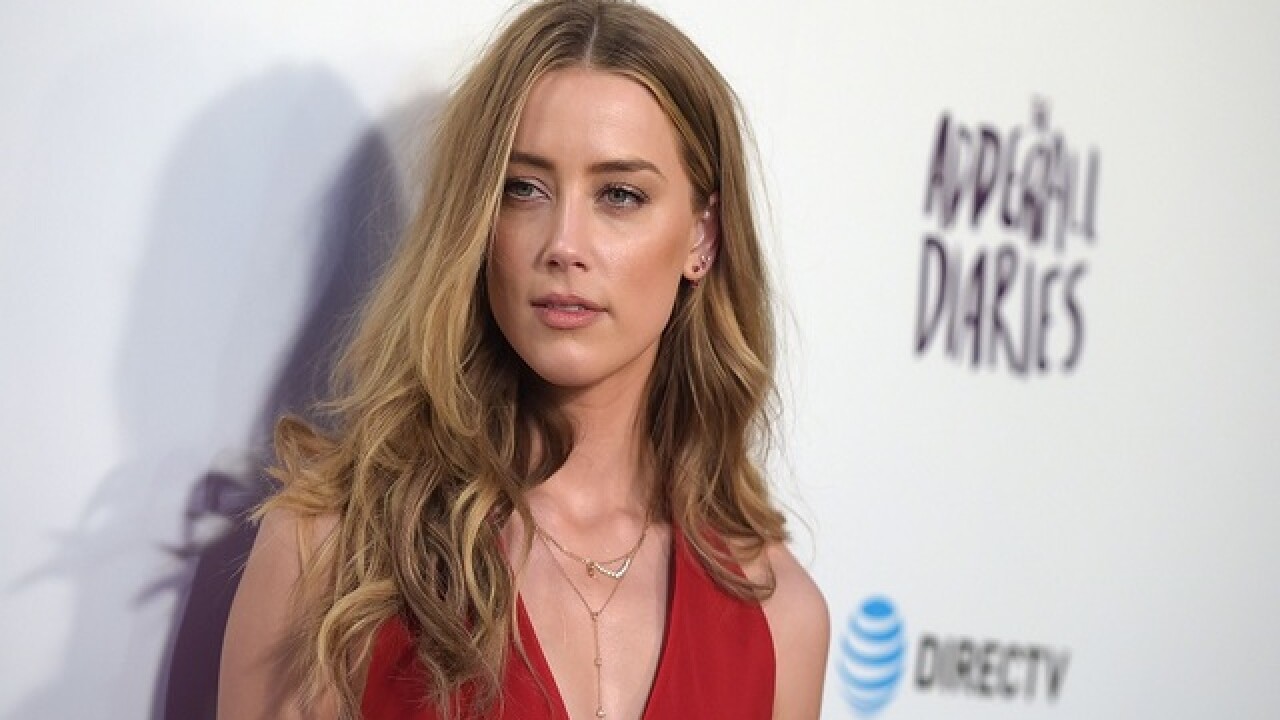 Mixed responses came after domestic violence claims surfaced against actor Johnny Depp, who is accused of assaulting now-estranged wife Amber Heard on multiple occasions.
While a slew of online readers immediately doubted Heard’s claims as Depp’s family and former romances came to his defense, others took Heard’s side – and now that side includes Heard’s ex-girlfriend Tasya van Ree.
Van Ree’s comments come after news surfaced Tuesday that Heard was once arrested, accused of domestic violence herself. That was in 2009.
In a statement, van Ree said that incident, in which Heard allegedly grabbed and struck her arm during an altercation at a Seattle airport, was "over-sensationalized."
"In 2009, Amber was wrongfully accused for an incident that was misinterpreted and over-sensationalized by two individuals in a power position," van Ree said of the arrest.
While Heard spent the night in jail and appeared in front of a King County judge, the prosecutor declined to file charges.

The couple called it quits in 2009, according to People Magazine , but they have reportedly remained close friends.
Van Ree has this to say about the actress and her claims:

"It's disheartening that Amber's integrity and story are being questioned yet again. Amber is a brilliant, honest and beautiful woman and I have the utmost respect for her," she says in her statement. "We shared 5 wonderful years together and remain close to this day."

Heard, who has filed for divorce, alleges that Depp assaulted her several times throughout the course of their relationship. Heard's friend, iO Tillett Wright, is the one who made the call to police.
Fighting back against claims that Heard fabricated the abuse, Wright wrote in an essay published by Refinery29 , "I called 911 because she never would." She went on to describe a series of assaults, some which she witnessed, including a December assault in which Heard "woke up with her pillow covered in blood."
“I know this because I went to their house. I saw the pillow with my own eyes. I saw the busted lip and the clumps of hair on the floor," she wrote.
Heard filed for divorce two days after a May 21 encounter at Depp’s downtown Los Angeles loft, during which she alleges Depp beat her and threw her cell phone at her, causing a visible bruise.
Copyright 2016 Scripps Media, Inc. All rights reserved. This material may not be published, broadcast, rewritten, or redistributed.