'All Eyez On Me': Writer sues director of Tupac movie 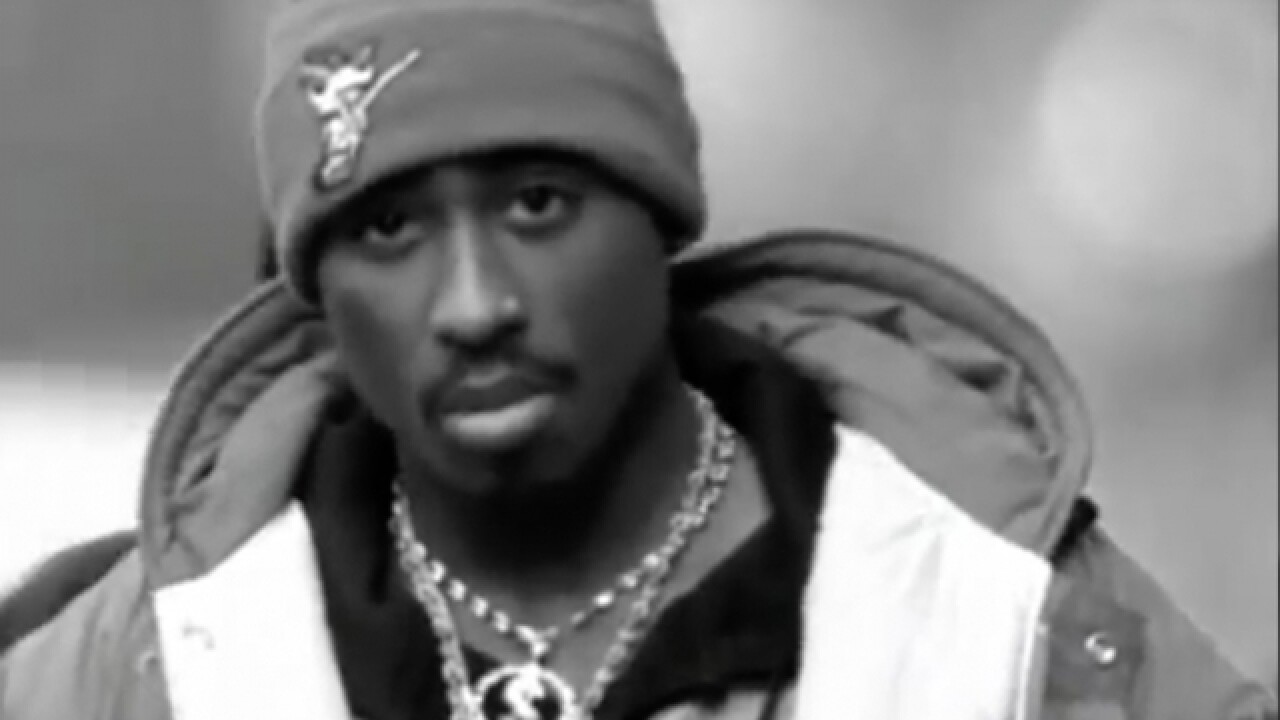 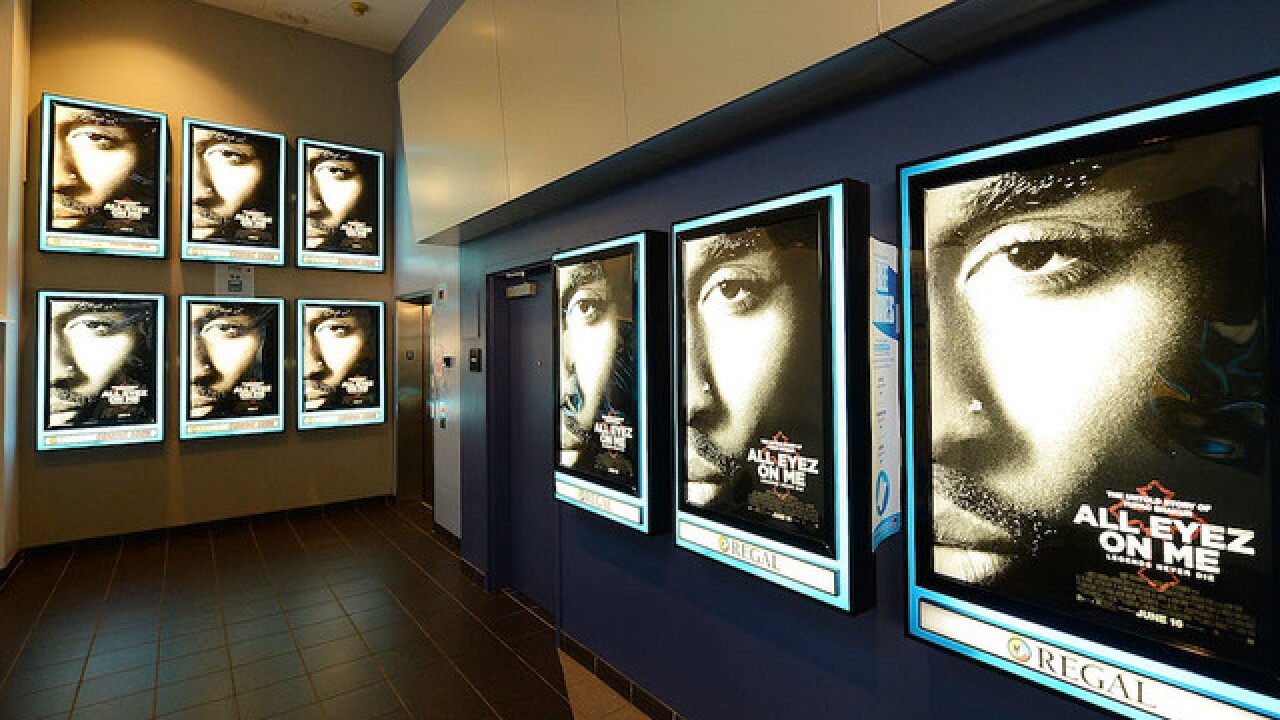 NEW YORK (AP) — A magazine writer has filed a copyright infringement lawsuit against the creators of the new Tupac Shakur biopic, saying that portions of the film are based on his articles about the late rapper.

Kevin Powell says in the suit filed Friday that "All Eyez On Me" borrows from articles he wrote and interviews he did with Shakur in the 1990s for Vibe magazine.

The lawsuit says, for instance, the film's fictional character Nigel is based on a character Powell wrote about in one of his magazine articles. The suit says the character is based on Jacques "Haitian Jack" Agnant.

Powell is suing Lionsgate, Program Pictures, Morgan Creek Pictures as well as producers and screenwriters of the film. A representative for Lionsgate declined to comment Saturday, and a lawyer for Powell didn't reply to an email seeking comment.

"All Eyez On Me" debuted last weekend at No. 3 with $27.1 million. Critics have panned the movie and Jada Pinkett Smith, a close friend of Shakur's, contradicted several scenes in the film and called her portrayal "deeply hurtful."

Shakur, one of the most prolific figures in hip-hop, died in 1996 from gunshots wounds.