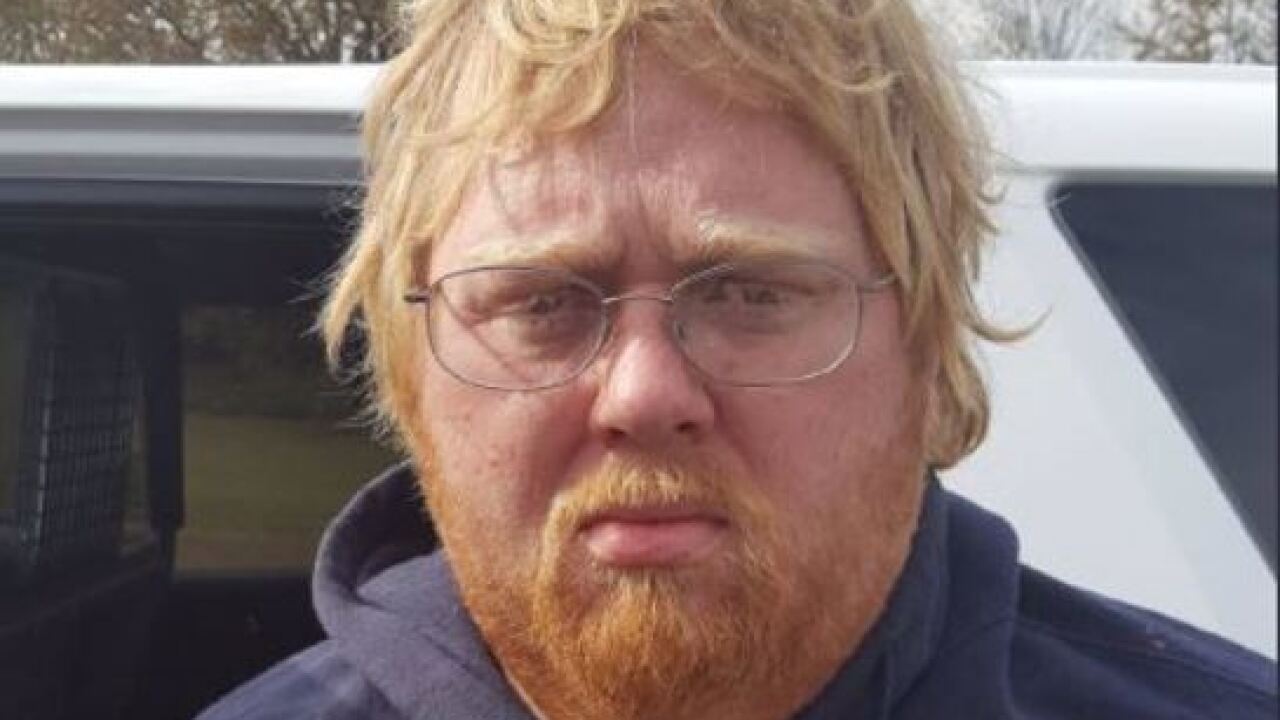 A man accused of sexually assaulting a 16-month-old child in Lawrenceburg, Tennessee is in custody, according to the Tennesse Bureau of Investigation.

The 33-year-old suspect was wanted on a charge of aggravated rape of a child that authorities say happened Nov. 10, reported WCNC.  Police said physicians at Vanderbilt University Medical Center notified them late Tuesday afternoon. TBI had him listed on their Top 10 Most Wanted List.

UPDATE: Simon Porter is now in custody. He was located and arrested by authorities in Scottsboro, Alabama.
Thank you for helping us spread the word! pic.twitter.com/cgvx9T1hc5