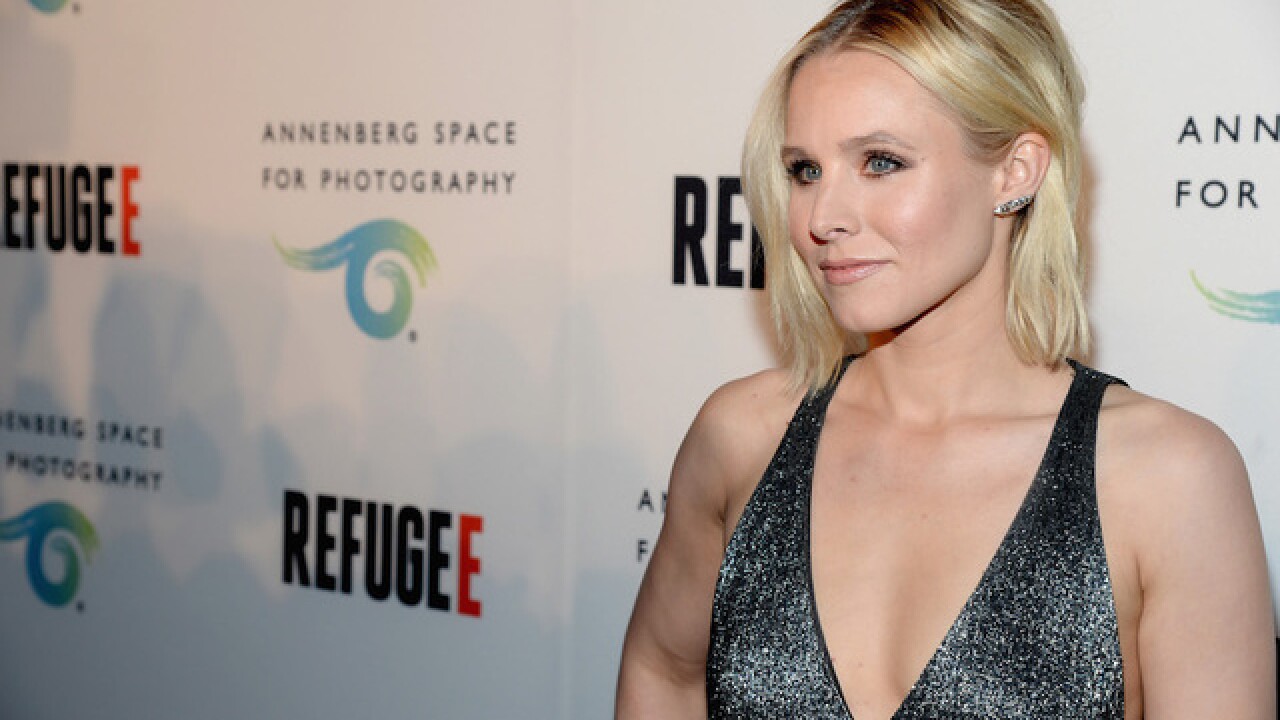 The actress told him to "zip it" via her Twitter account after he dragged the movie "Frozen" into controversy in the presidential candidates race. It was in response to Trump's tweet of a photo of a "Frozen" book that has a six-pointed star on its cover and asking where the outrage is.

Earlier in the week, Trump tweeted a photo of presumptive Democratic presidential candidate Hillary Clinton next to a six-pointed star that had text over it calling Clinton corrupt, and the use of the star image, which looks like the Star of David, drew complaints that it was anti-semitic.

Watch the video above to learn more.