A record 800,000 people registered to vote in a single day 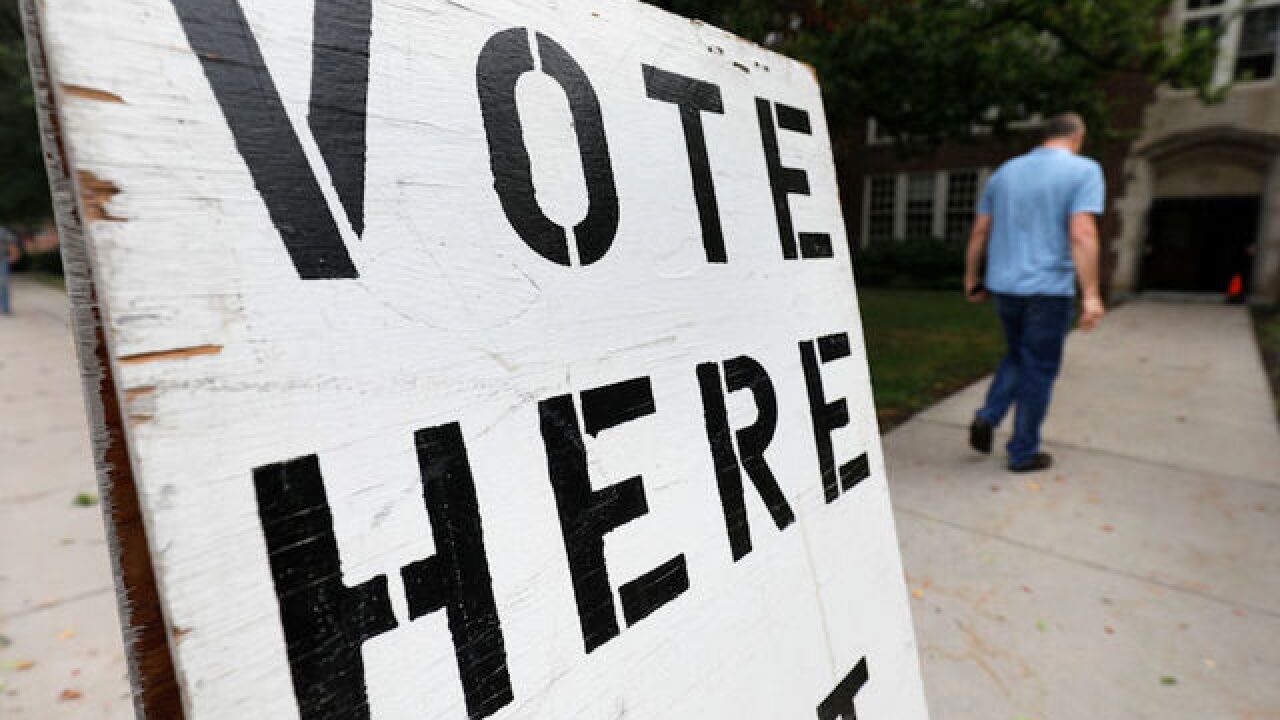 Voters' excitement surrounding the midterm elections is as high as ever.

"No one in our shop anticipated us crossing the 800,000-voter registration mark," said Brian Miller, executive director of Nonprofit VOTE, who coordinates National Voter Registration Day.

Presidential elections typically are the most popular time to register to vote, but Miller credited the recent energy surrounding politics as a reason for the uptick.

"Midterm energy was absolutely critical. You can see all the poll data. A lot more people are paying attention to these midterms than you normally would have in a midterm cycle," Miller said.

Rock the Vote  spokesman Andrew Feldman called the success of National Voter Registration Day "absolutely critical" for our democracy. The organization was one of the partners that focused on young voters.

"It means that folks are engaging in our democracy, and they get to have a real say," Feldman said. "We have seen so much engagement and activism in the last couple of years. That is fantastic, but to really have a say in our democracy you have to get out and vote."

Although voter registration for the midterms is still  open  in all states, a fair amount of them don't allow registration within 30 days of the election. October 9 marks the last day to register to vote in one-third of states.