A few bumps for night two of Electric Daisy Carnival 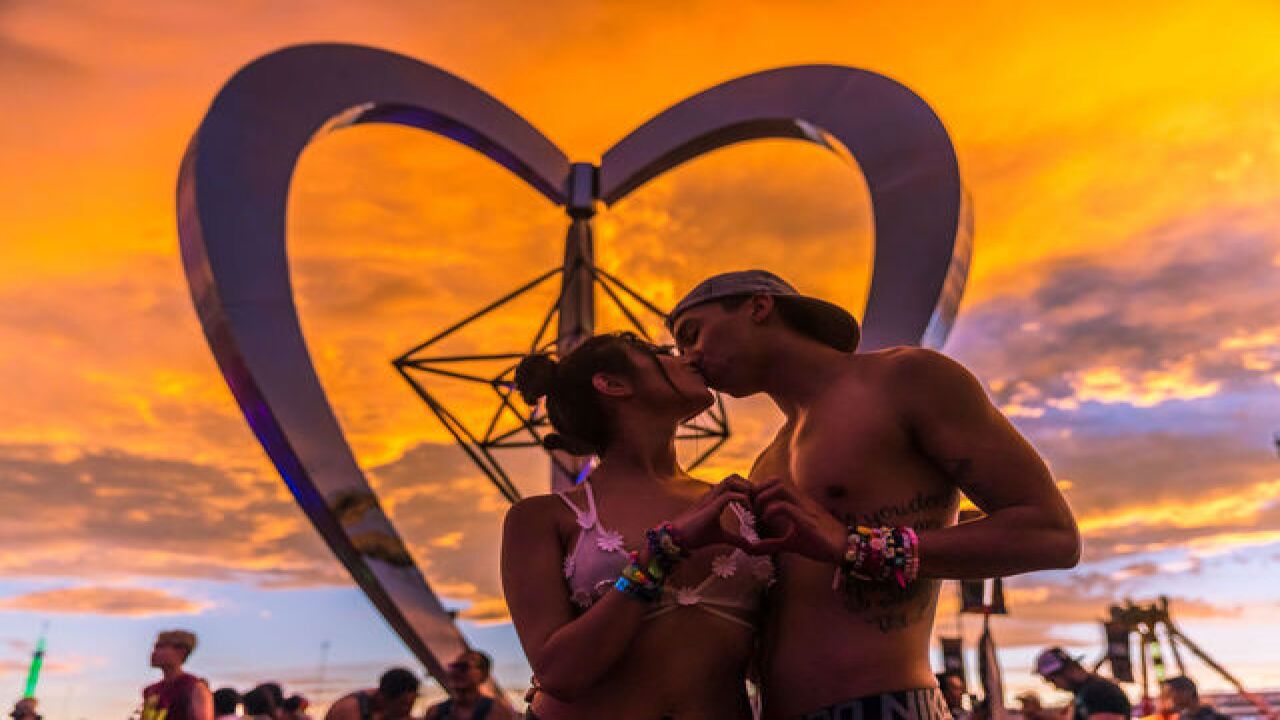 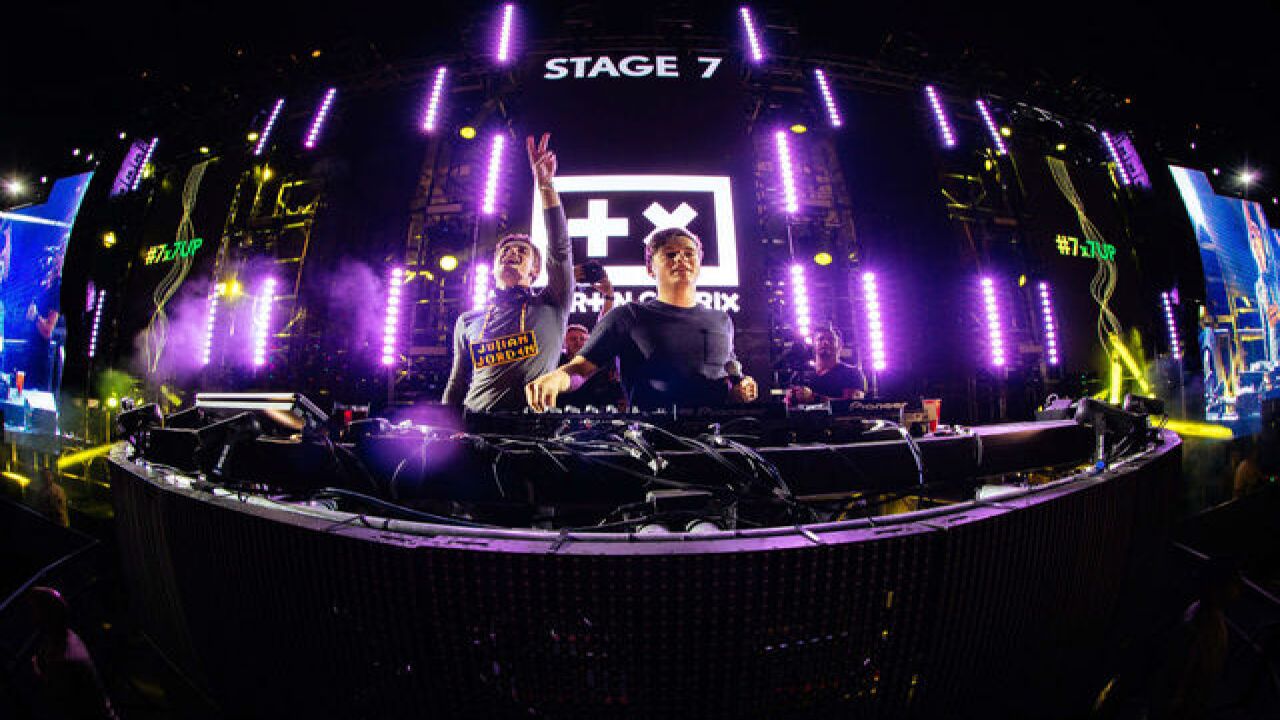 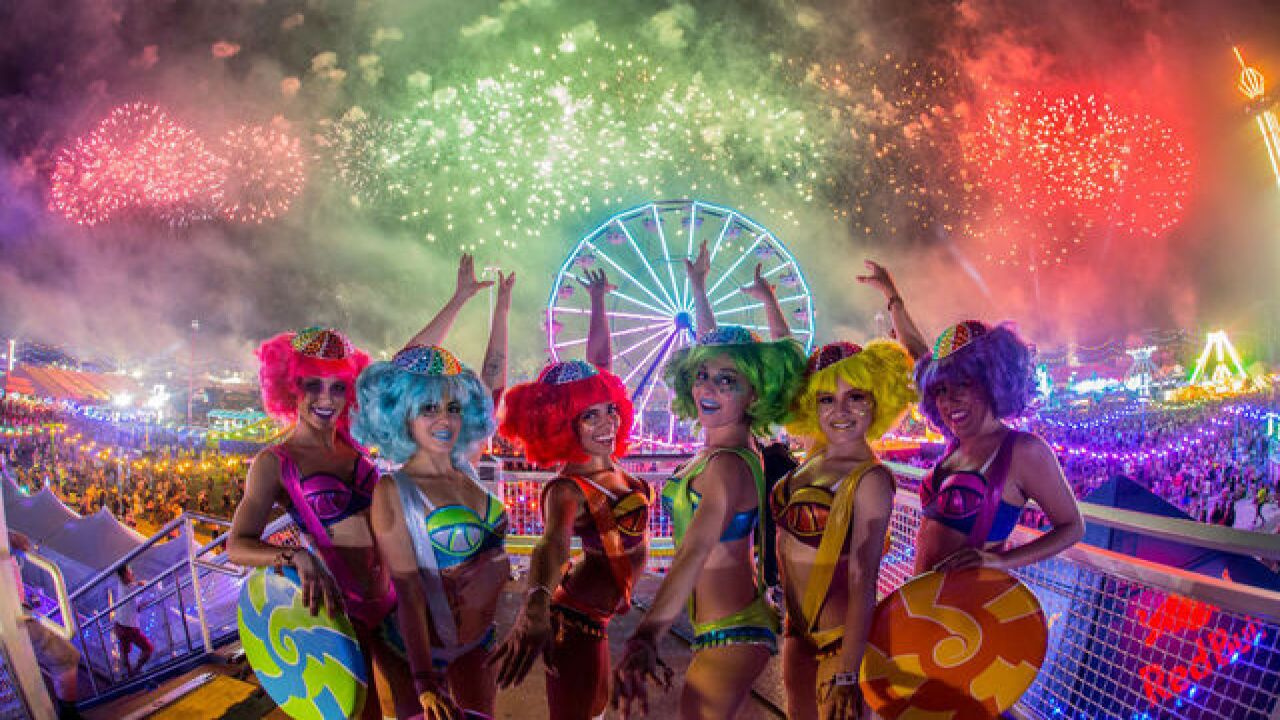 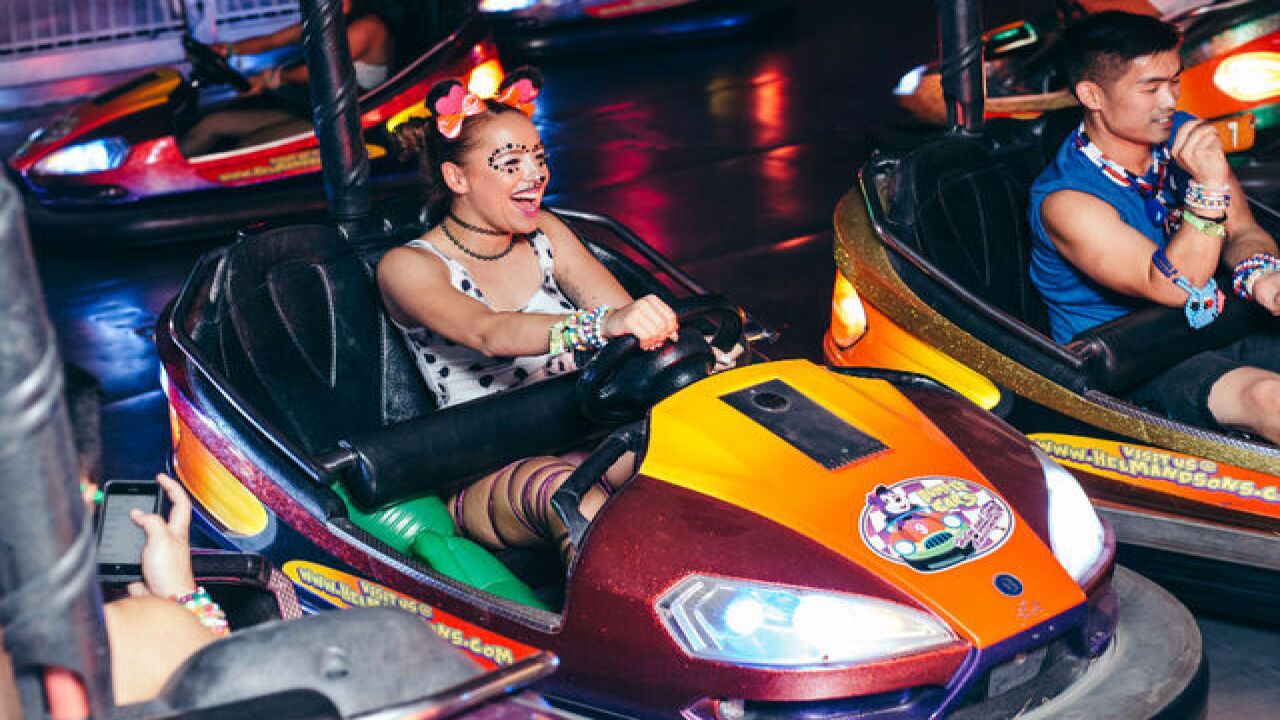 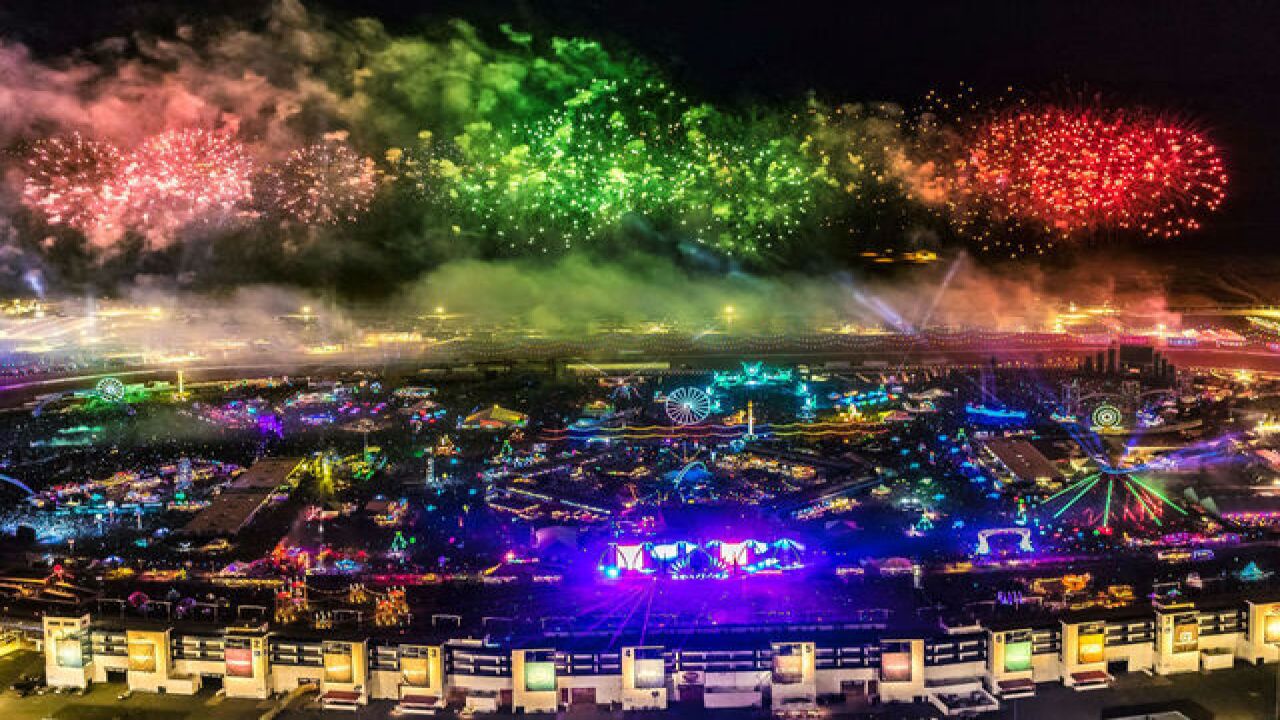 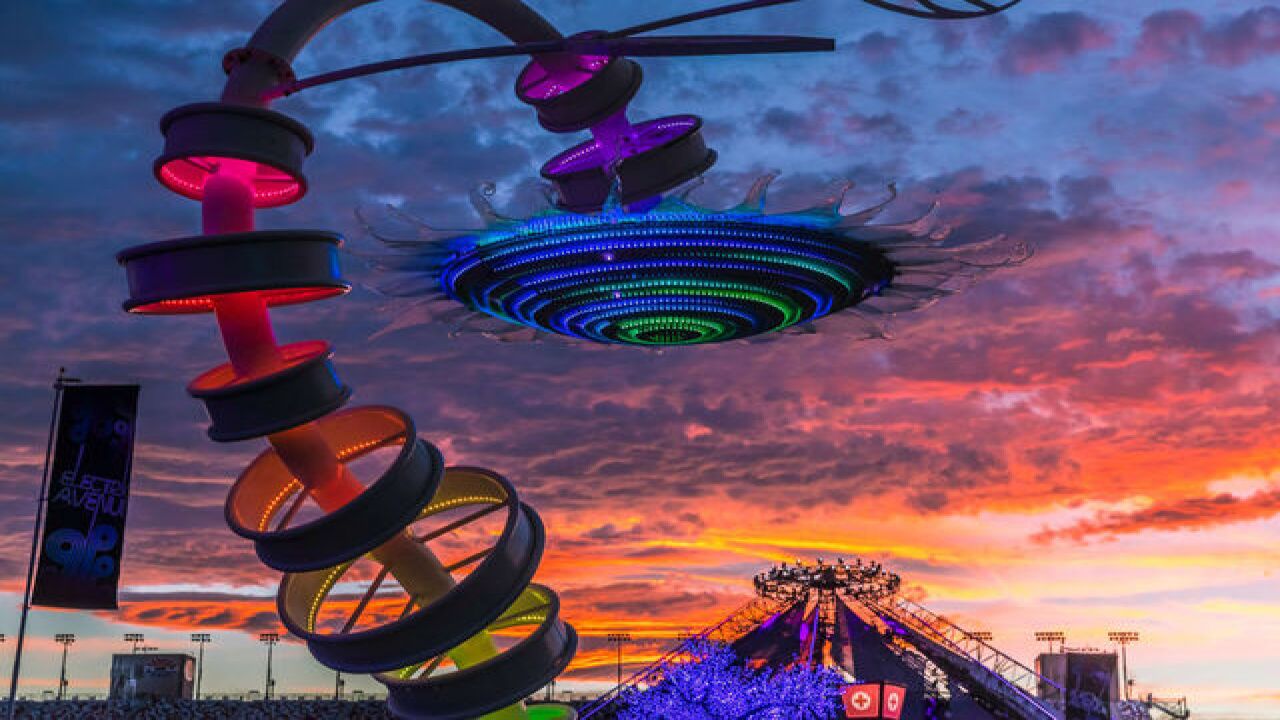 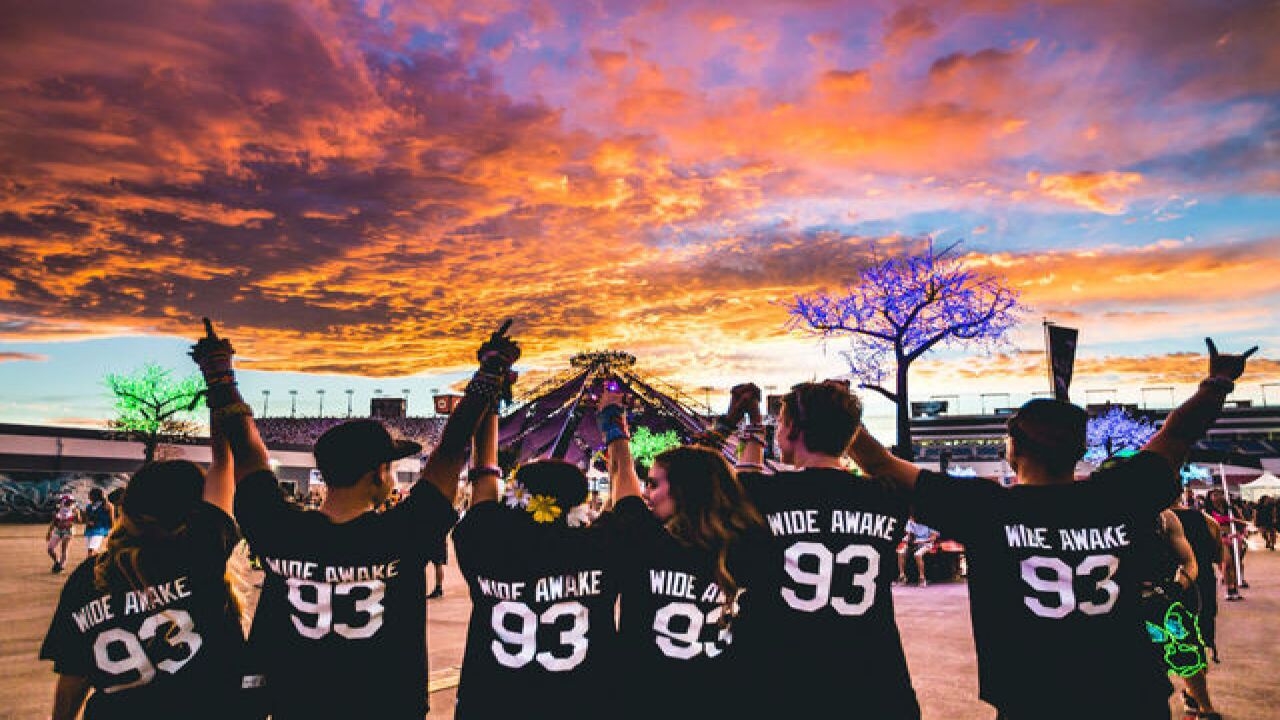 Night number two is a wrap for the Electric Daisy Carnival at the Las Vegas Motor Speedway and it didn't go quite as smoothly as the first night of the giant music festival.

Almost 40 people were arrested on felony drug-related charges and 212 people sought medical treatment (12 were transported to an area hospital). Thirty-four people were ejected from the massive rave.

And, there was a fire.

One of the giant props and speakers caught fire after a pyrotechnic device failed around 3 a.m. at the Basspod stage during a performance by Andy C. One of the stage workers received minor burns while attempting to put it out. The Clark County Fire Department stepped in and prevented the fire from spreading to other parts of the stage and further injuries.

Currently at the #basspod at #EDC We were raging to Andy C and it started spraying gas & still on fire ?? #edcfire pic.twitter.com/P7eU4yhrGB

Despite the arrests, need for medical treatment and a fire, most of the 135,000 people there enjoyed the second night of the three-day event.

Robin S surprised fans with a special live vocal performance of her iconic anthem, "Show Me Love," on the kineticTEMPE stage.

Many festival-goers spent at least part of their time wandering through a sprawl of mock shops and vendors in the bustling EDC Town.

And love was in the air at the two new wedding chapels -- The Chapel of Nature and The Chapel of the Future, which resembled a portal to space and beyond. The chapels hosted vow renewals and legal wedding ceremonies, including the first same-sex wedding for EDC Las Vegas.

Throughout the night, 14 whimsical art cars weaved in and out of the crowd and fireworks filled the sky.