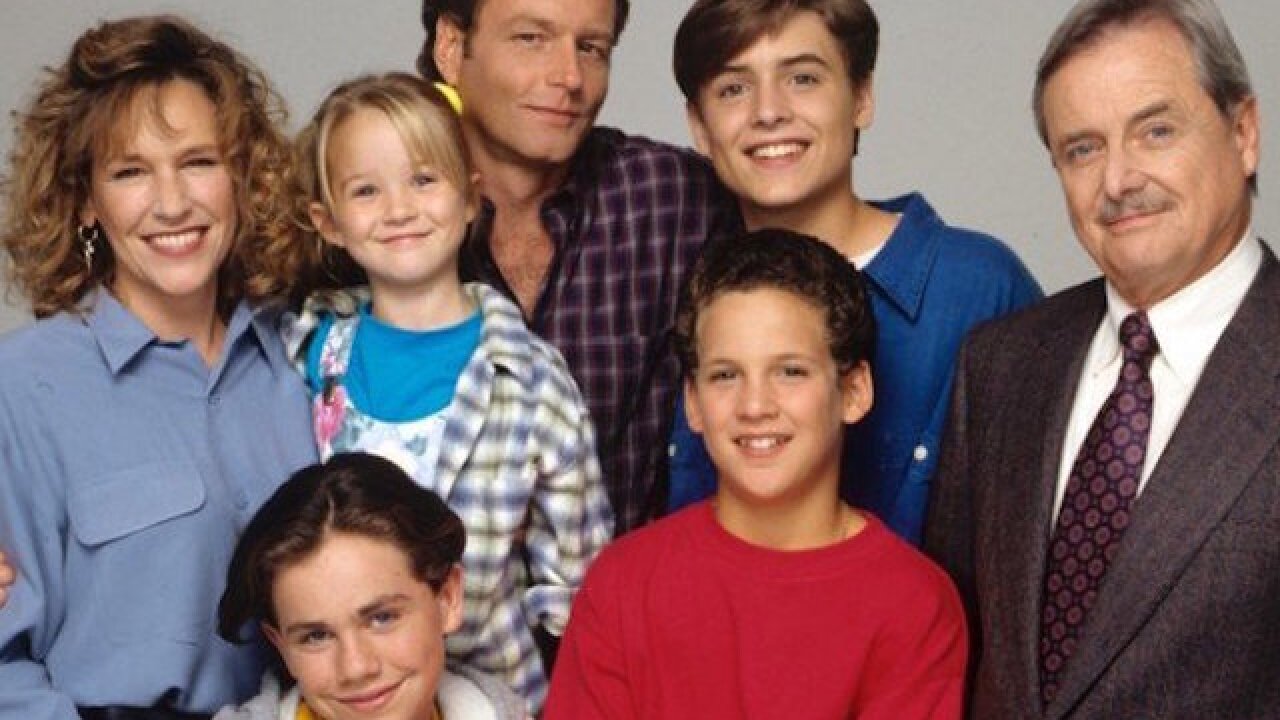 Everyone whose love of ABC TV shows from the '90s hasn't gone extinct will be pleased by three additions to the Hulu streaming library.

The streaming network on Friday announced the addition of "Dinosaurs," "Boy Meets World" and "Home Improvement" to its offerings.

The new agreement with the Disney-ABC Television Group comes a few months after Hulu made a big push to get the streaming rights to ABC's classic TGIF lineup, which included "Full House," "Family Matters," "Step by Step," "Perfect Strangers" and "Hangin' with Mr. Cooper." That deal with Warner Bros. Domestic Television Distribution was announced in July.

This will mark the first time "Boy Meets World" and "Home Improvement" have been made available for streaming on demand, the company said in a release.

The shows were made available on Hulu.

"Dinosaurs," from Jim Henson Productions, ran on ABC from 1991-94. Despite being a TV series that appealed to kids, "Dinosaurs" was notable for taking on weighty subjects like environmentalism and wildlife conservation.

The company said in a release the deal "emphasizes Hulu's commitment to bringing together some of the most iconic and popular series throughout the years, all on one platform."

Hulu continues to beef of up its library of acquired content, despite seeing improved success with its original programming, particularly "The Handmaid's Tale," which earlier this month became the first streaming TV series to win best drama at the Emmy Awards.