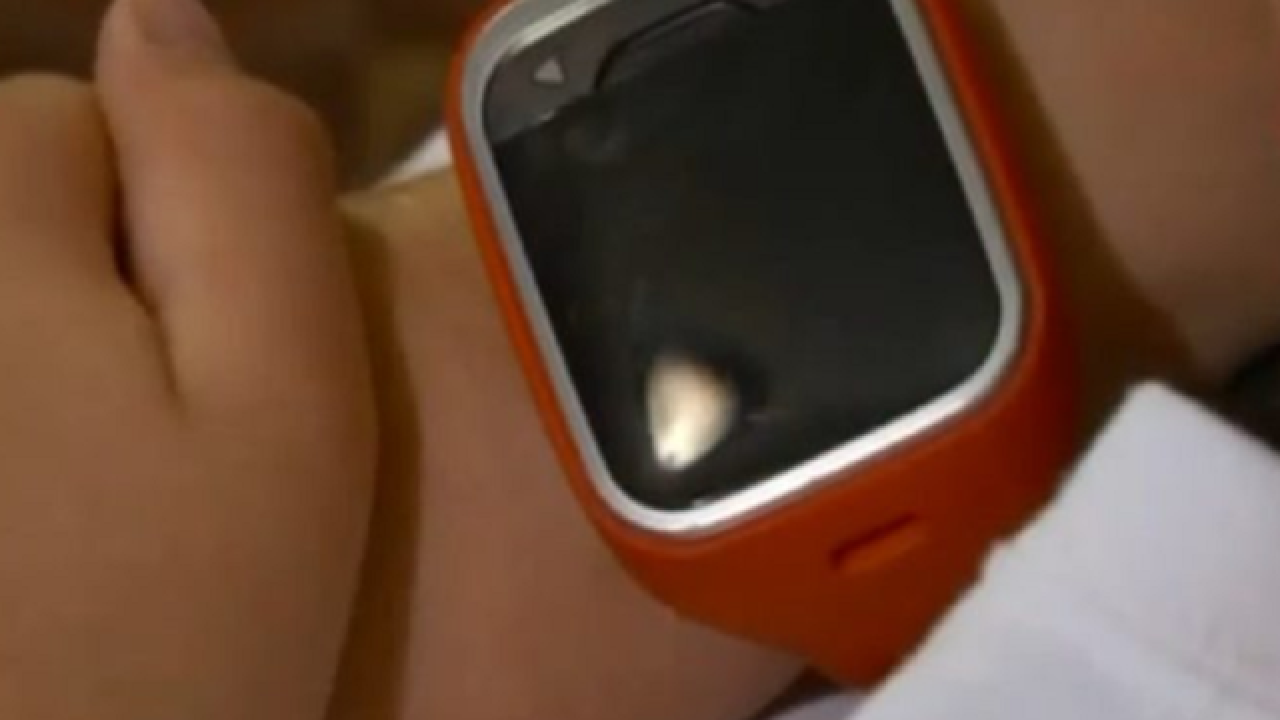 By: Simplemost
Posted at 9:26 PM, Aug 16, 2016
This story sounds like the plot of a bad kid’s movie, but it’s true—and terrifying.
While we all agree that too much technology for kids is no good, in this case, a smartwatch saved this boy’s life. A 9-year-old from Saratoga Springs, Utah, used his smartwatch with a built-in GPS to call his parents while in the middle of an alleged abduction.
According to the boy, he was walking to a friend’s apartment in the neighborhood when he says a man got out of his car and charged at him. The alleged abductor threw the boy into the backseat of the car after he tripped and fell while trying to run away. The boy jumped from the SUV a few blocks away when the car stopped in a parking lot.
It was at this point that he turned to his smartwatch, called the Gizmo Watch. This version of the smartwatch lets kids make and receive calls from up to four people, and it’s likely the reason he is unscathed today. After the boy’s stepfather answered, he was back with his family within minutes.
Police are taking the situation very seriously and are still searching for the subject in question. They’re asking for the public’s help in finding him. He is being described as a white man with long black hair and a goatee. He was driving a tan, late ’90s Chevy Tahoe.
Meanwhile, one 9-year-old boy is urging others to buy a smartwatch too. This is one tech trend we can get behind.
TMJ4