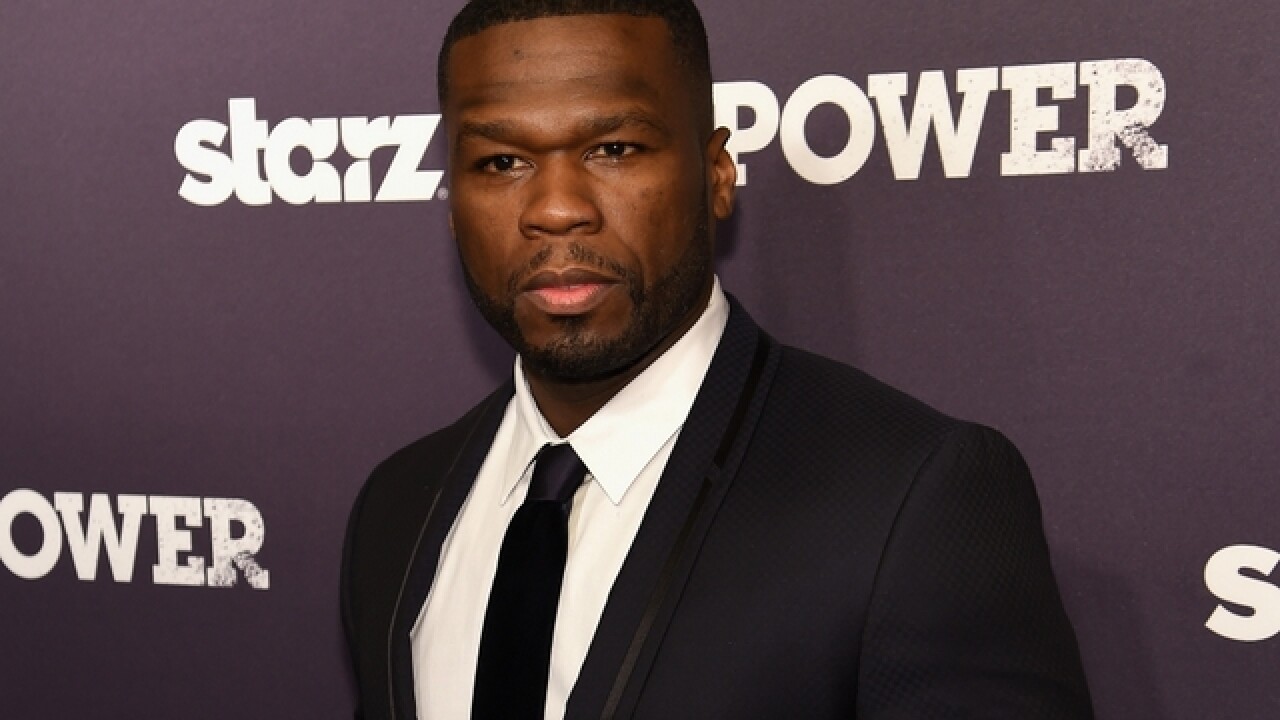 HARTFORD, Conn. (AP) — A federal bankruptcy court judge in Connecticut on Wednesday approved a plan for 50 Cent to reorganize his finances and pay back creditors.

The rapper who burst onto the music scene in 2003 with his debut album, "Get Rich or Die Tryin," filed for bankruptcy a year ago, citing debts of $36 million and assets of less than $20 million.

The rapper will make a $7.4 million payment to begin the bankruptcy plan approved Wednesday, The Hartford Courant reports.

The rapper, whose real name is Curtis James Jackson III, owns a mansion in Farmington.

Under the plan approved by the judge, creditors holding unsecured claims will receive 74 to 92 percent of the money they are owed, depending on how quickly 50 Cent makes the payments.

His bankruptcy filing in July 2015 came days after losing an invasion-of-privacy lawsuit filed by a woman who said he acquired a video she made with her boyfriend, added himself as a crude commentator and posted it online without her permission. A jury awarded $7 million to the woman, Lastonia Leviston.

As part of the plan, Leviston agreed to take $6 million.

50 Cent took the stand on Wednesday and the judge asked if he understood provisions of the plan, including a requirement to pay the $6 million to Leviston, even if he seeks bankruptcy protection again.

Jackson is an admitted former crack dealer who has built an empire beyond entertainment. He invested early in Vitamin Water and has expanded his business interests into clothing and audio equipment.

Now 41, he has gone on to become an actor whose credits include the Starz network action series "Power." He also was named by Forbes last year as one of hip-hop's five wealthiest artists for 2015.

He bought his 17-acre home in Connecticut from boxer Mike Tyson in 2003 for $4.1 million. The house, which is now up for sale, includes 19 bedrooms, more than two dozen bathrooms, a gym, billiard rooms, racquetball courts and a disco.