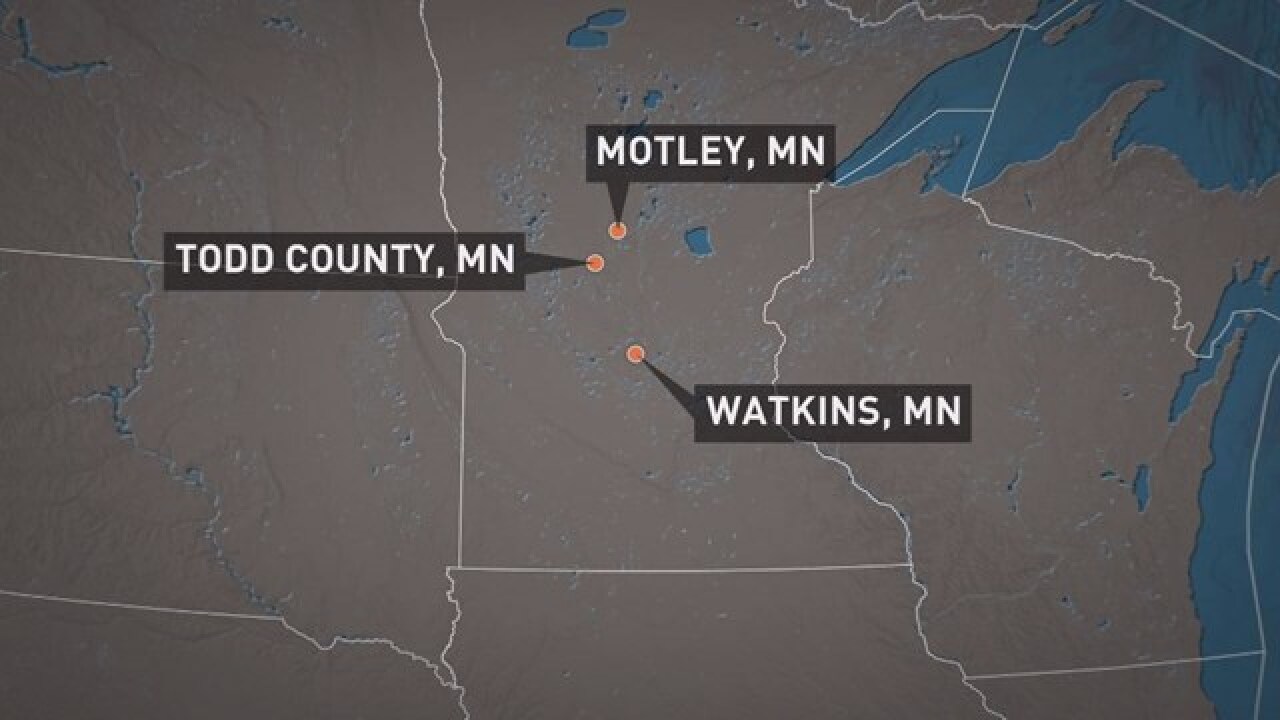 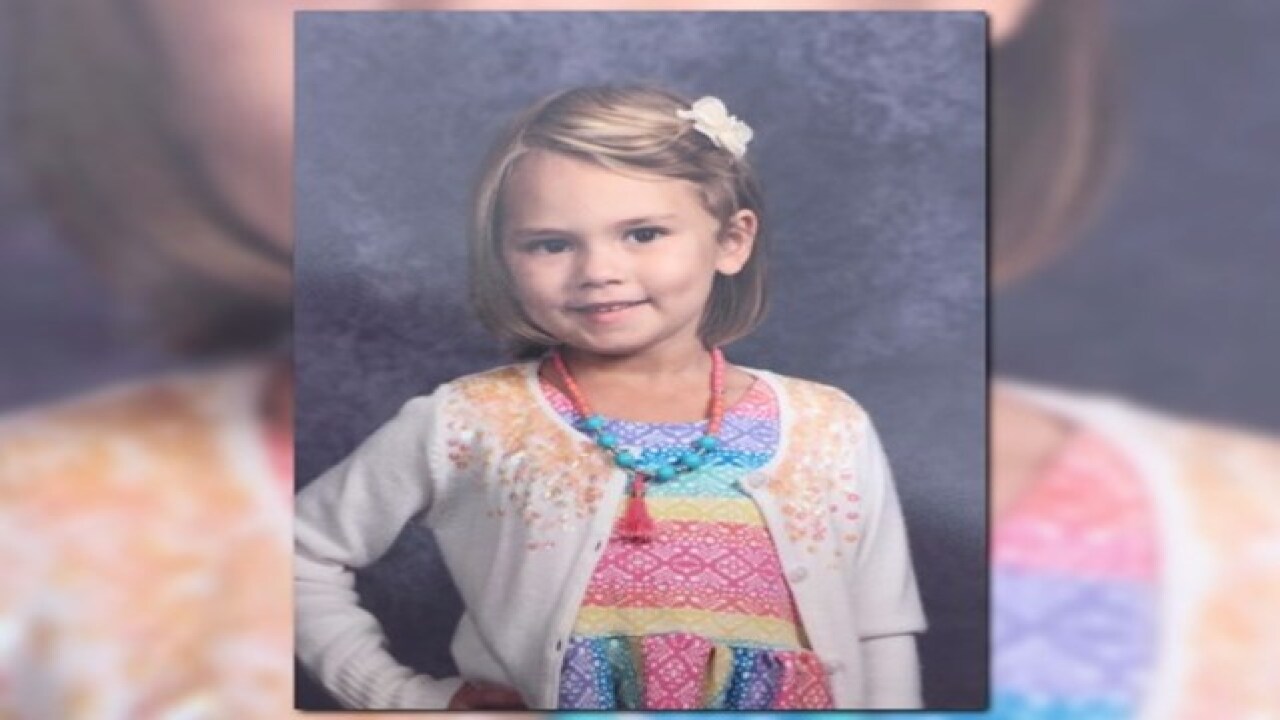 By: Dylan Wohlenhaus, KARE
Posted at 10:38 AM, Aug 22, 2016
A Minnesota community is in shock over the abduction and murder of of a 5-year-old girl over the weekend.
Authorities believe Alayna Ertl was taken from her home early Saturday morning by a friend and co-worker of the girl's father.
According to Minneapolis affiliate KARE-11, The girl's parents realized she was gone around 8 a.m. Her father's truck was also missing.
Authorities issued an Amber Alert early Saturday afternoon. By Saturday evening, they located the man they believe abducted Ertl on his family's property near Motley in rural Cass County.
Authorities say information provided by the suspect lead them to a swampy area a few hundred yards from a cabin where Ertl's body was discovered.
The Ramsey County Medical Examiner released a preliminary autopsy report late Sunday which states Ertl died of "homicidal violence."
KARE-TV