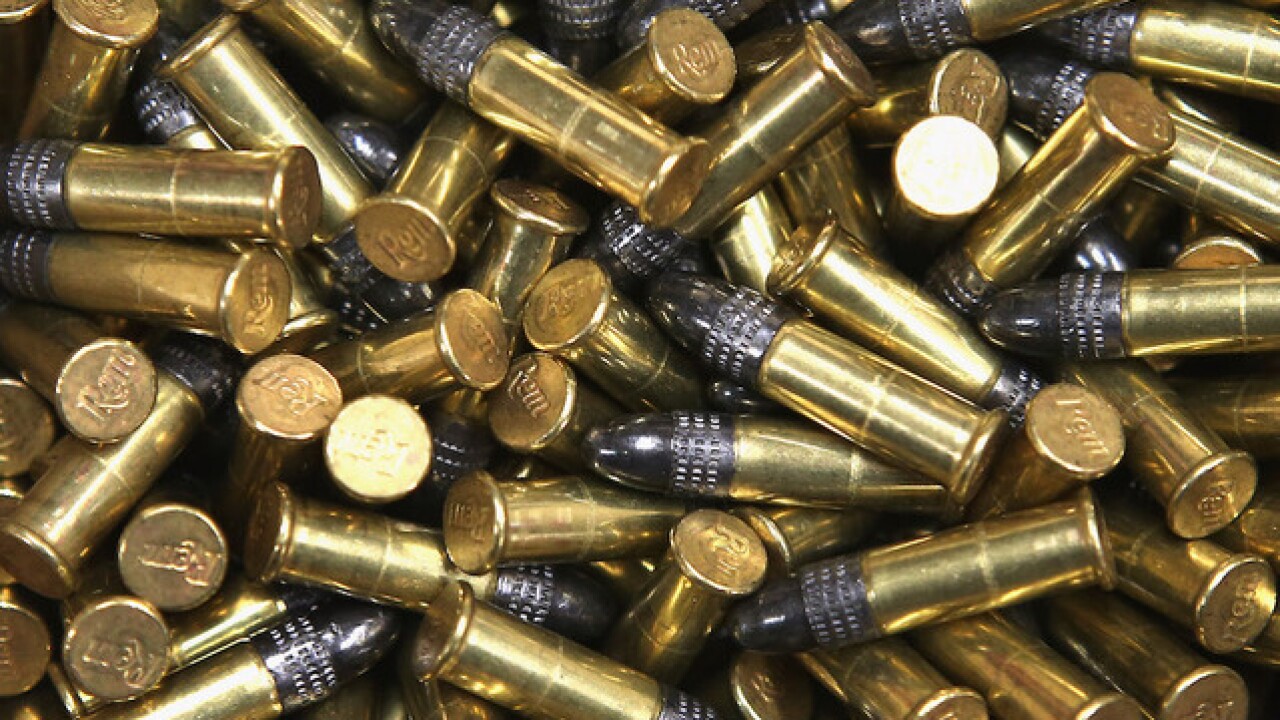 Three people were arrested Tuesday when police found a large amount of weapons and some ballistic vests in their possession.

The people were headed to New York City and were searched while in the Holland Tunnel, NBC4 reports.

Police found loaded guns, rifles and vests among the three after stopping their vehicle because of a cracked windshield. Their names have not been released, but authorities said those arrested are two men in their 50s and one woman in her 20s.

The vehicle was stopped on the New Jersey side of the tunnel around 8 a.m. Eastern.