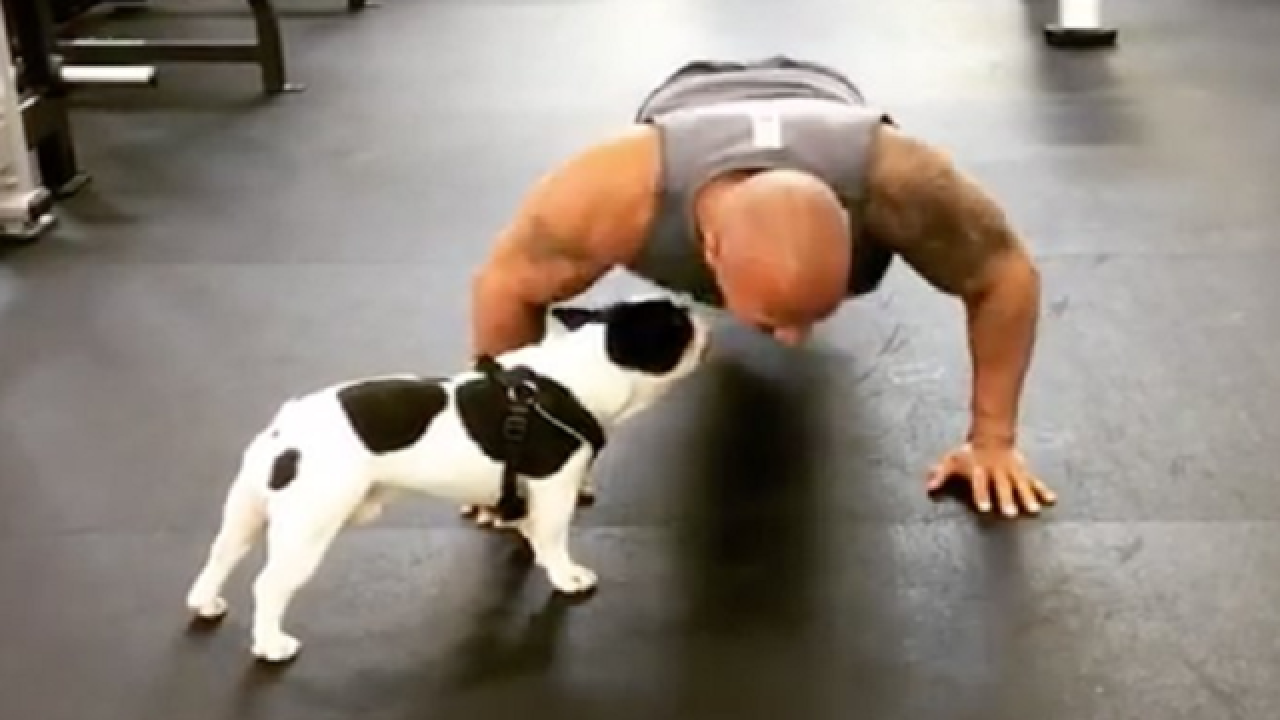 By: Mina Abgoon
Posted at 1:33 AM, Aug 17, 2016
Drop and give me 22 -- before you say no, it’s for a good cause.
Most of us remember the Ice Bucket Challenge that lit up the Internet two summers ago. But there’s a new challenge in town: the 22 Push-Up Challenge.
Similar to the Ice Bucket Challenge, which focused on raising awareness and money for Lou Gehrig's Disease, this challenge is also for a good cause.
According to CBS News, for years it was estimated that 22 veterans committed suicide each day. That’s 7,400 per year.
The 22-Push Up challenge – set up by the foundation 22Kill – has a primary goal of focusing attention to the tragedy, rather than raising money.
"When the statistics came out that 22 veterans a day were committing suicide it was almost unbelievable. We wanted to find out more where this number came from," said the foundation’s deputy director, Don Nguyen, according to CBS News.
Stars like Chris Pratt, John Krasinski and The Rock have even gotten involved in the challenge. Check it out for yourself below.