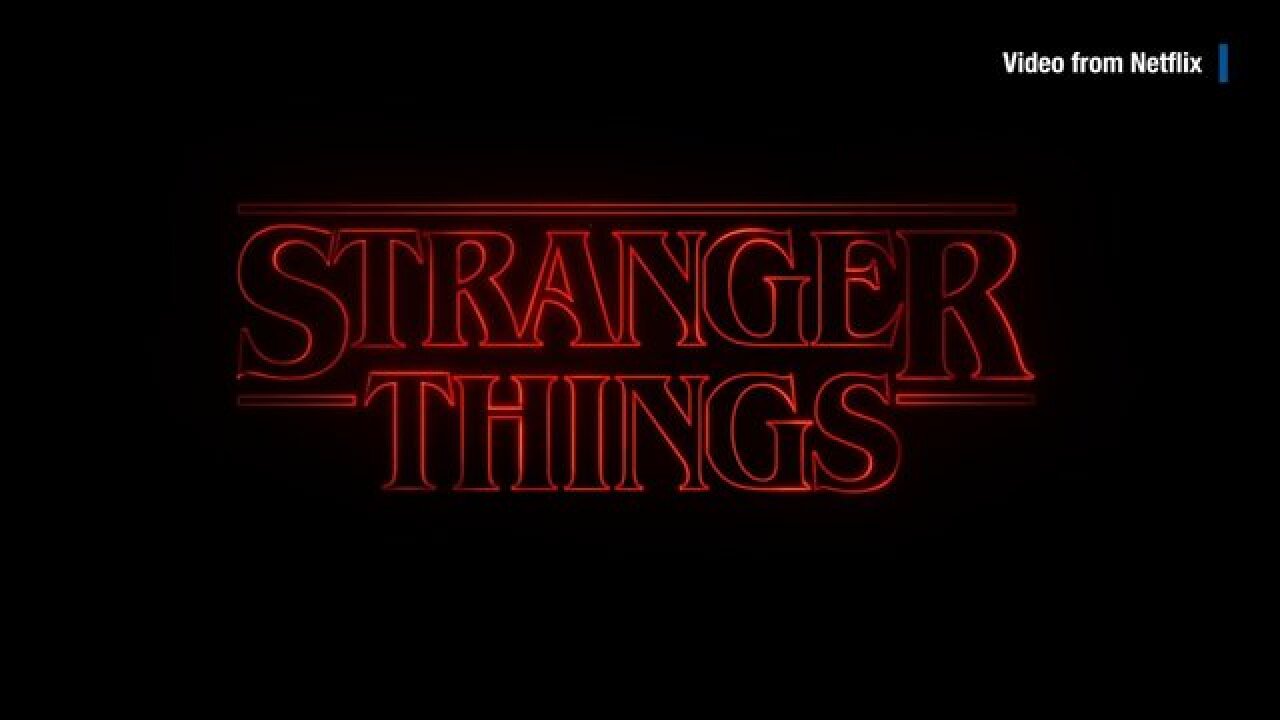 (CNN) -- We still have months to go before "Stranger Things" returns, but speculation has begun already.

Netflix released a season 3 teaser Sunday, and it was all music and episode titles.

Next season's episodes will be:

The sci-fi/horror series set in fictitious Hawkins, Indiana has been a huge breakout hit for Netflix.

This is the second trailer the streaming giant has put out there.

The first in July featured a faux advertisement for the Starcourt Mall, which appears to be the center of serious action.