'It was everything': Colorado woman lost $35K stored in freezer exchanged by Costco 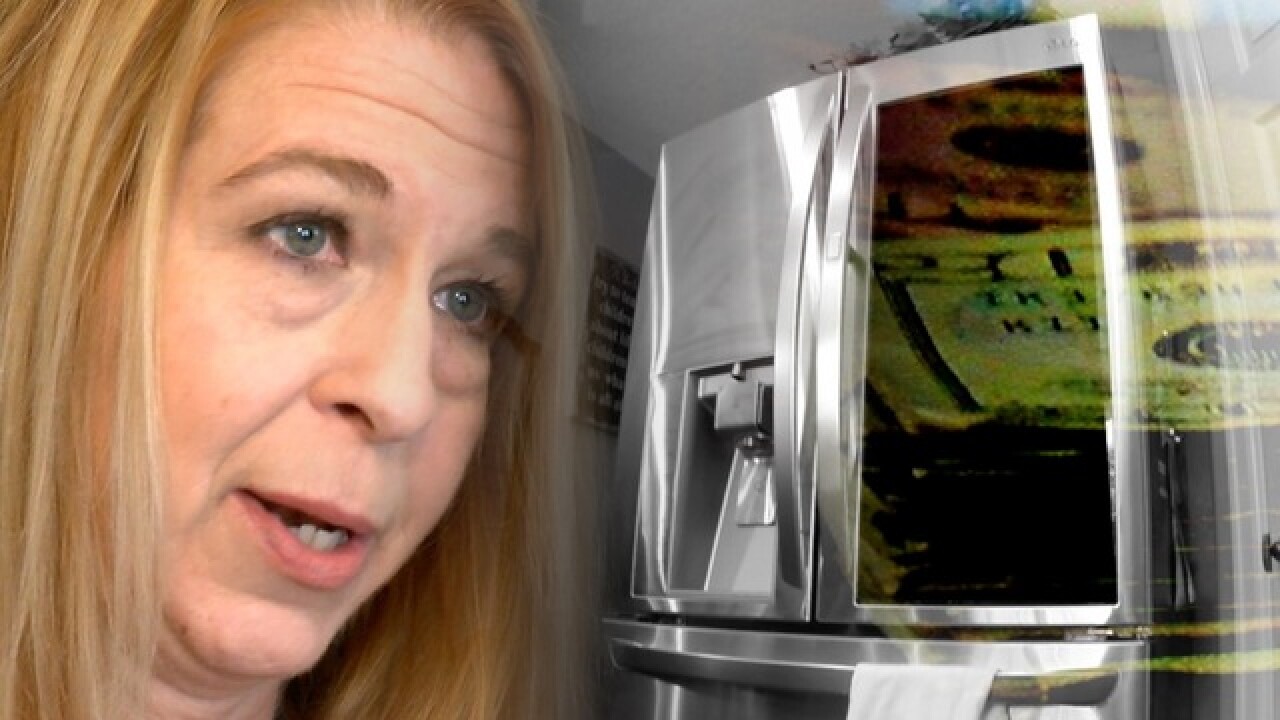 THORNTON, Colo. -- A woman with an aggressive form of multiple sclerosis is desperate to find her life savings, which was stored in her freezer, after she says she exchanged the freezer for a new one from Costco.

"I had it in the freezer because if the house burned down, the freezer stuff doesn't burn," Renee Reese said.

As bizarre as it may sound, she said it's no joke. Reese has been pressuring Costco since the beginning of June to help track down the actual cold, hard cash and anyone who may have come in contact with it.

She estimates she had stored in upwards of $35,000, in large denomination bills, in the freezer. She said they were in a Ziploc bag and wrapped in white paper towels, which blended in with the freezer door when Costco's subcontracted delivery workers arrived to exchange her old refrigerator and freezer for a new set.

"The financial strain has devastated me and because I'm so sick I don't have any way to recover it," Reese said.

Her multiple sclerosis has increasingly destroyed her mobility. That's why she wanted a new refrigerator and freezer combo, with dual French doors, so she could more easily access the contents inside.

"[If] you're pulling out a large item with a disability, the doors need to stay open," Reese said while explaining that she needed to make the exchange after the first new refrigerator and freezer combo she purchased had a design defect in the doors.

She said she used her freezer as a temporary, would-be bank for her small business deposits and savings to limit the number of trips she needed to take to her real bank.

"It was a safe place to put it in case there was a fire," Reese said. "Because I had no need to get in it for any reason other than to deposit it."

She said Costco's subcontracted delivery people arrived at her home for the exchange with little notice, after she hardly slept the night before while mourning a longtime friend. In the process of hurriedly clearing out the defective refrigerator and freezer combo, she overlooked the bag of money.

She filed a report with Thornton police after tearing apart her house in search of the money. She also opened a claim with Costco. She said the company tracked down the old unit but said the money was not inside.

Reese is concerned about the type of people hired by the subcontracted delivery companies and questions how thoroughly Costco and other retailers perform background checks of those people.

"Who's checking these people? What if they're rapists or pedophiles? I mean, nobody knows anything and you can't talk to them, at least through the experience I've had," she said.

A company spokesperson said the company is looking into the matter once more, but has not yet completed the work. The company has not yet responded to questions about its background check process.

"There's a thousand reasons why I couldn't get to the bank. I wasn't physically able to," Reese said in an effort to stave off critics.

The small delivery company that handled the refrigerator exchange at Reese's home said it also has not seen Reese's money.