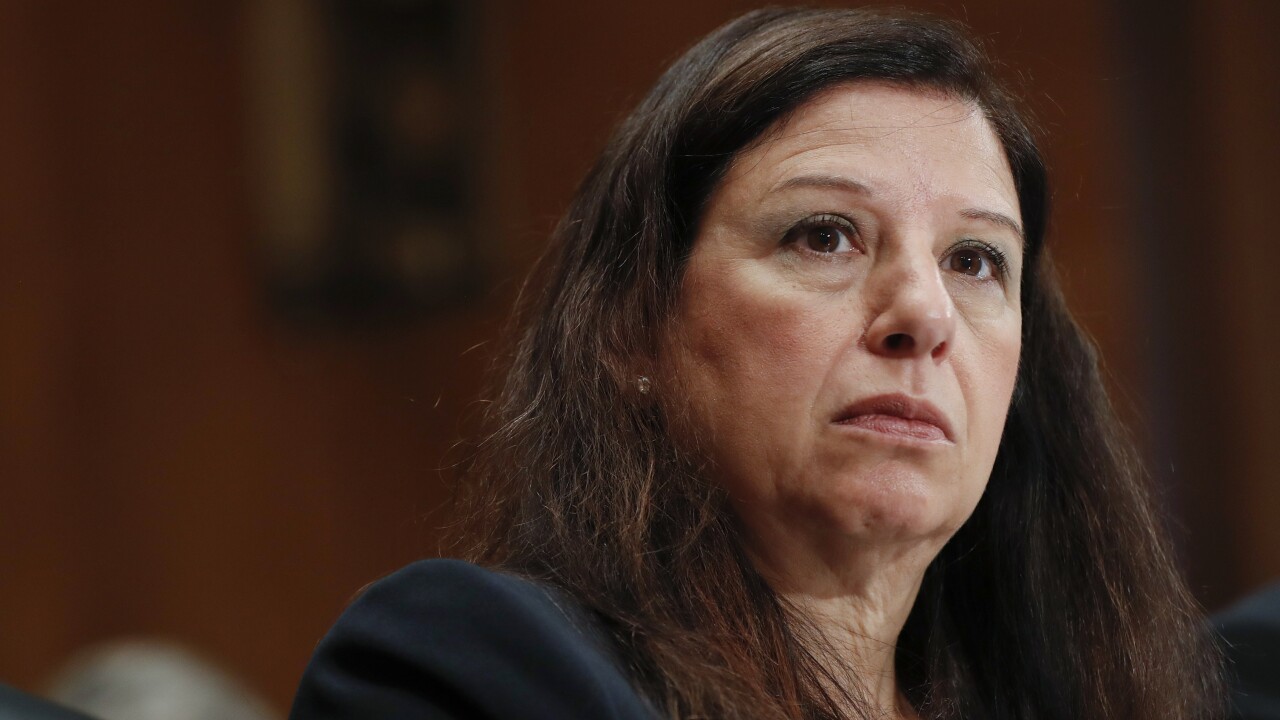 Duke said Trump put the idea forward after the island was devastated by Hurricane Maria.

She told the newspaper that Trump approached the disaster as a “businessman” and asked if the U.S. could divest it.

Duke says the idea was never seriously considered or discussed.

Trump has previously taken aim at Puerto Rican officials for their management of the billions in relief funds his administration has appropriated for storm recovery.

The president has accused the island's leaders of spending some of that money for reasons other than hurricane clean-up.