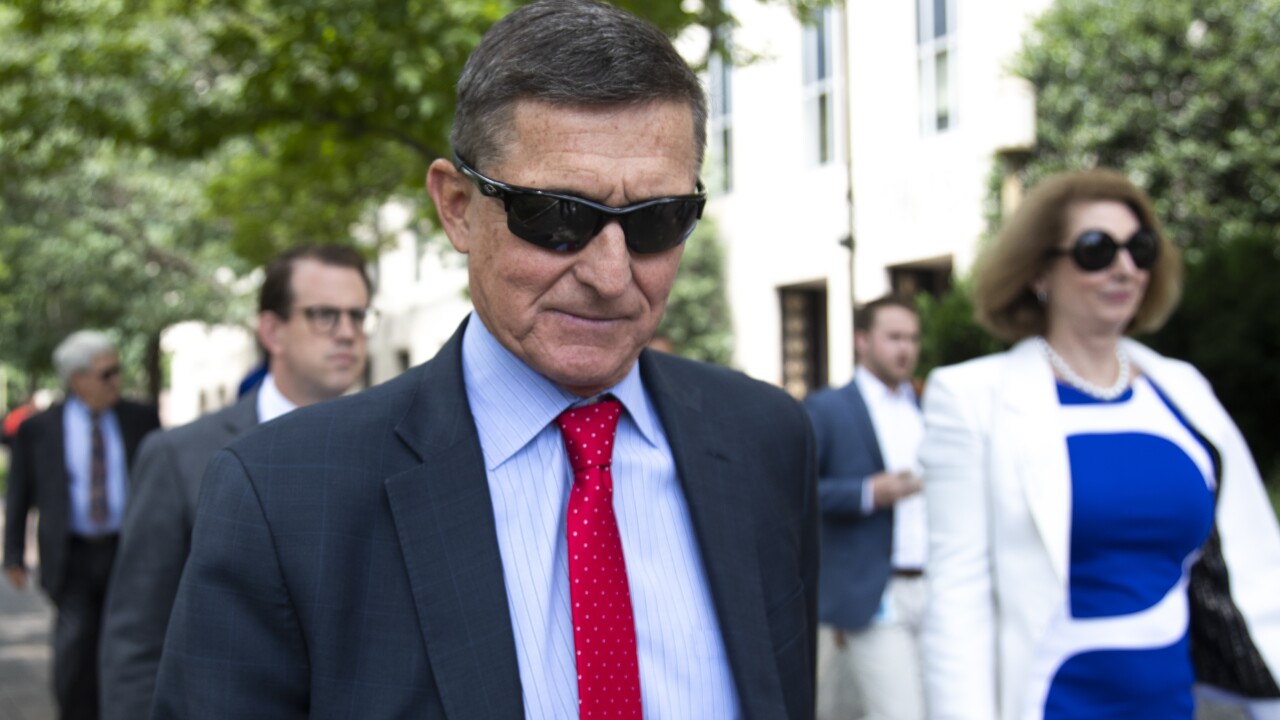 That's according to a court filing Thursday obtained by The Associated Press.

The Justice Department says it is dropping the case “after a considered review of all the facts and circumstances of this case, including newly discovered and disclosed information.”

The case was brought by special counsel Robert Mueller. Prosecutors said Flynn had lied to the FBI about his conversations with the Russian ambassador in a January 2017 interview.

Flynn became a key cooperator for Mueller's probe into ties between Russia and Trump's campaign.