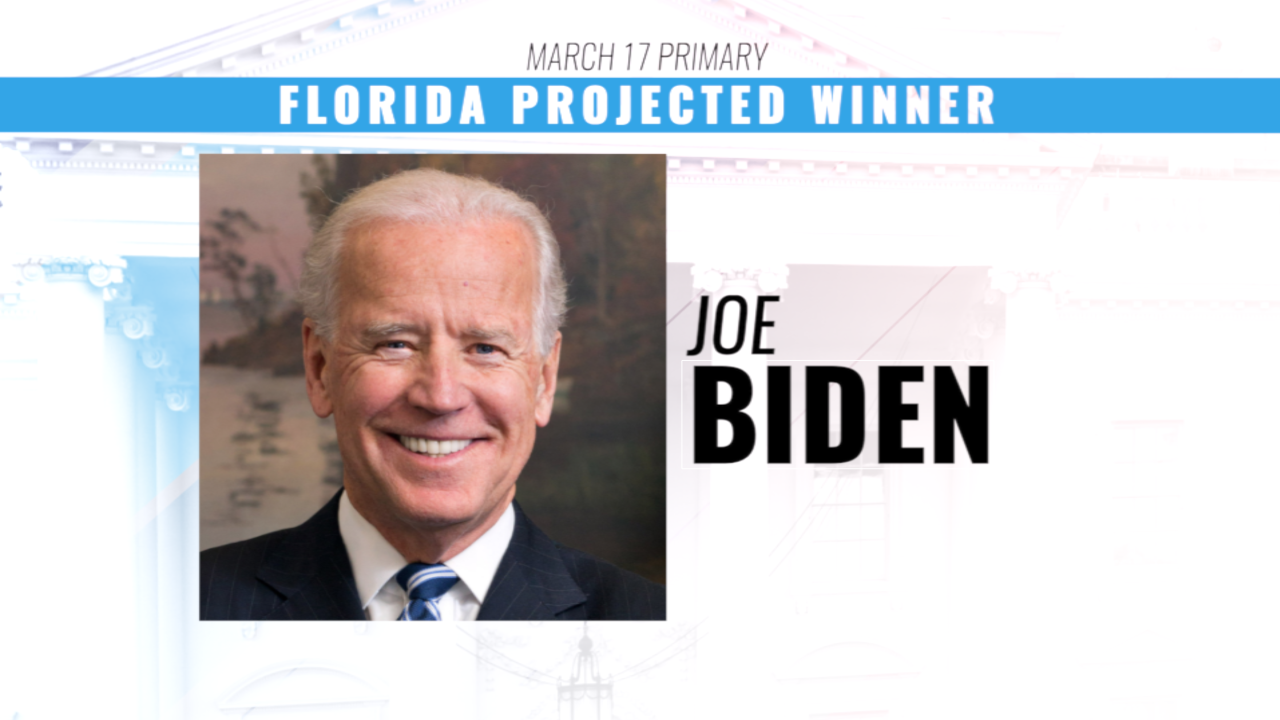 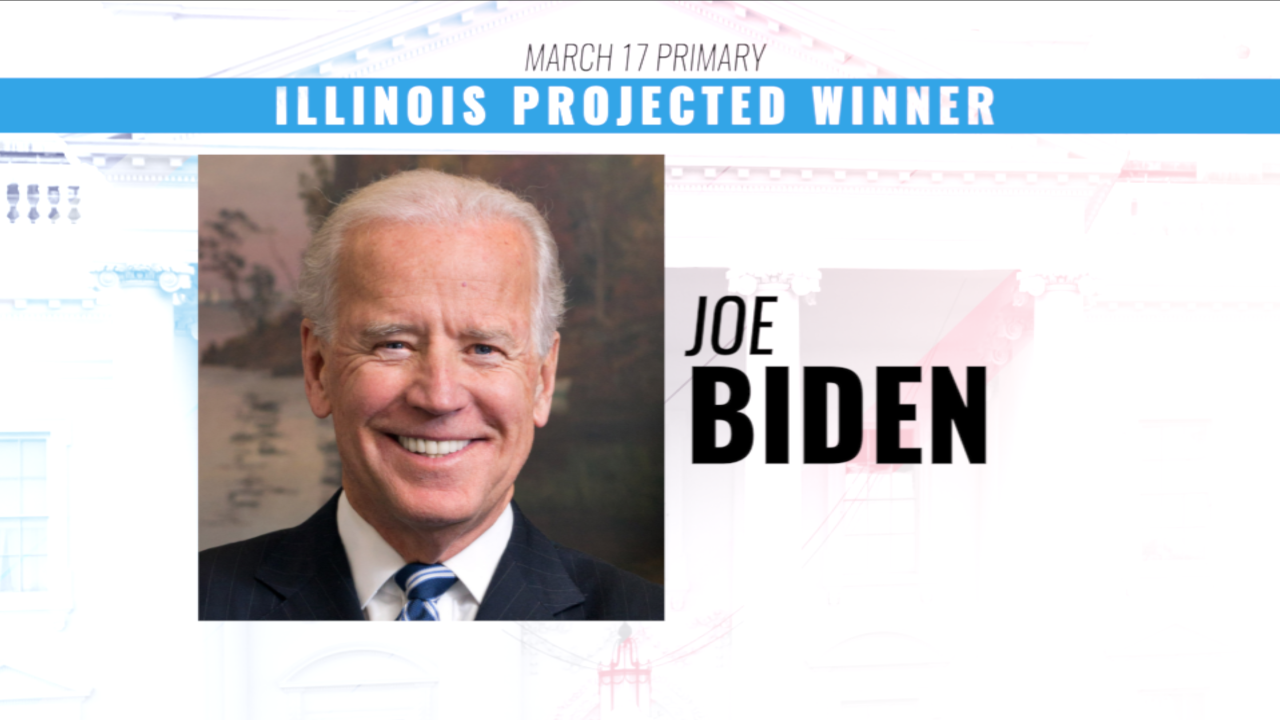 After voters in three states went to the polls on Tuesday to cast ballots in the 2020 Democratic nominating race, former Vice President Joe Biden took another giant leap toward becoming the Democrats' 2020 standard-bearer.

The results of Tuesday's three-state primary will help Biden expand his lead over Sen. Bernie Sanders.

The former vice president is projected to win the primaries on Tuesday in Arizona, Florida and Illinois.

As votes were tabulated on Tuesday, Biden made a pitch to Sanders supporters, whom he'll need to win over in order to become president.

"Senator Sanders and I may disagree on tactics, but we share a common vision — for the need to provide affordable health care for all Americans to reducing income inequality to taking on climate change," Biden said.

"Senator Sanders and his supporters have brought remarkable passion and tenacity to these issues, and together, they have shifted the fundamental conversation in the country."

Sanders opted to speak earlier in the evening, addressing his plans on addressing the coronavirus crisis.

As far as Sanders' plans moving forward, that is unknown. Both Sanders and Biden have been off the campaign trail for the last week, opting to host virtual town hall events for supporters.

Sanders has used large rallies to create buzz for his campaign.

With 93% of the vote in from Florida, Biden is winning with 61% of the vote, compared to 22% for Sen. Bernie Sanders. Biden also has a substantial lead in Illinois, up 59-36 over Sanders with 76% of the vote in.

A total of 441 delegates up for grabs on Tuesday between the states of Arizona, Florida and Illinois.

Last night, Ohio announced it is postponing its presidential primary amid fears of the spread of coronavirus.

Biden entered Tuesday with 898 delegates as Sen. Bernie Sanders trails with 745 delegates. To win the nomination, 1,991 delegates are required.