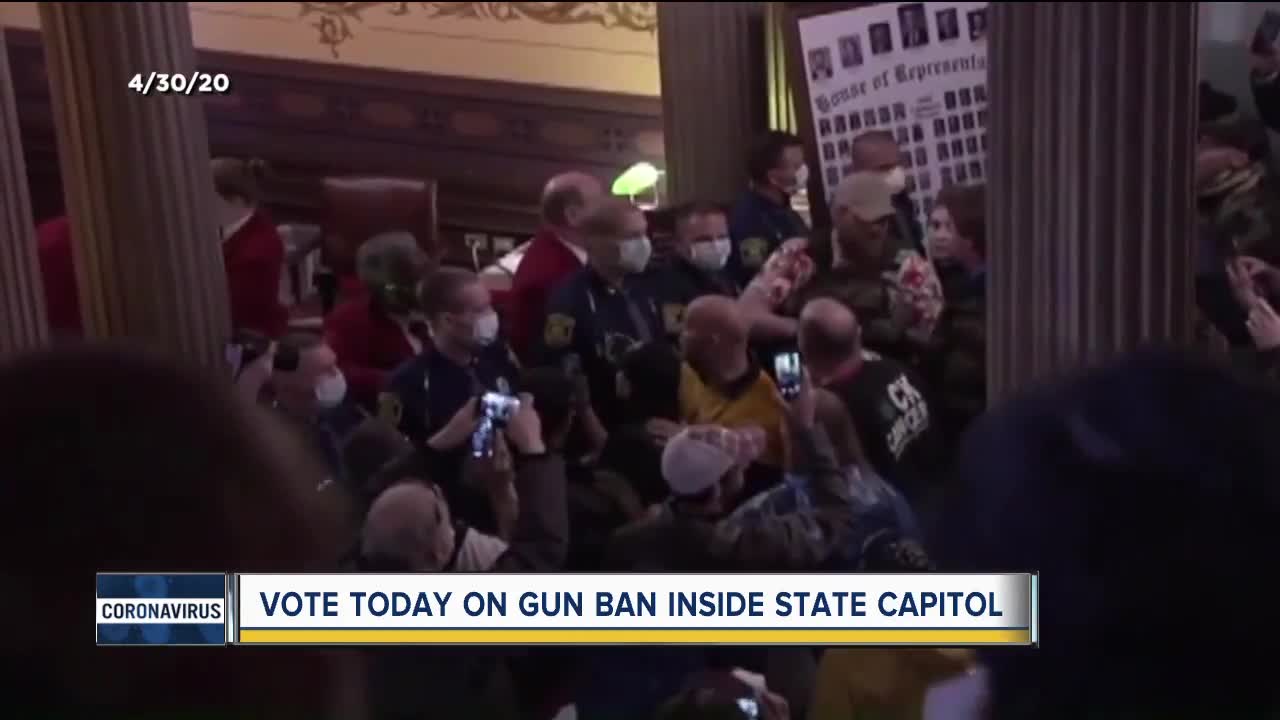 Vote to be held on gun ban inside state Capitol 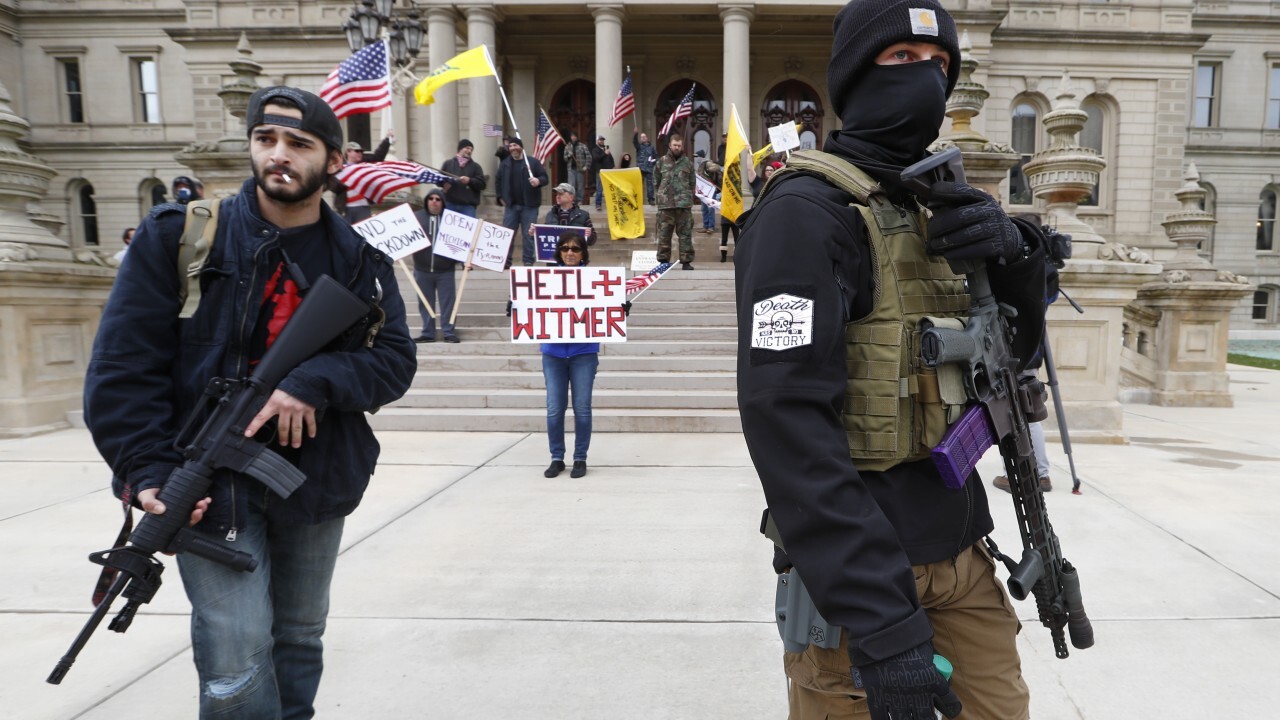 The Michigan State Capitol Commission will be voting Monday on whether firearms should be allowed in the Capitol building.

In addition to the vote, Michigan Attorney General Dana Nessel is expected to issue a formal opinion.

"From a security standpoint, we've lost our way," Nessel said. "No sane government operates in this matter."

Nessel said demonstrators crossed a line during a recent protest against Michigan Gov. Gretchen Whitmer's executive orders to shutter businesses and restrict travel amid the COVID-19 pandemic. Some demonstrators carried military-style weapons into the Capitol building.

The images made national headlines. Members of both political parties in Michigan criticized the group's actions.

The commission meeting will take place at 11 a.m. local time.