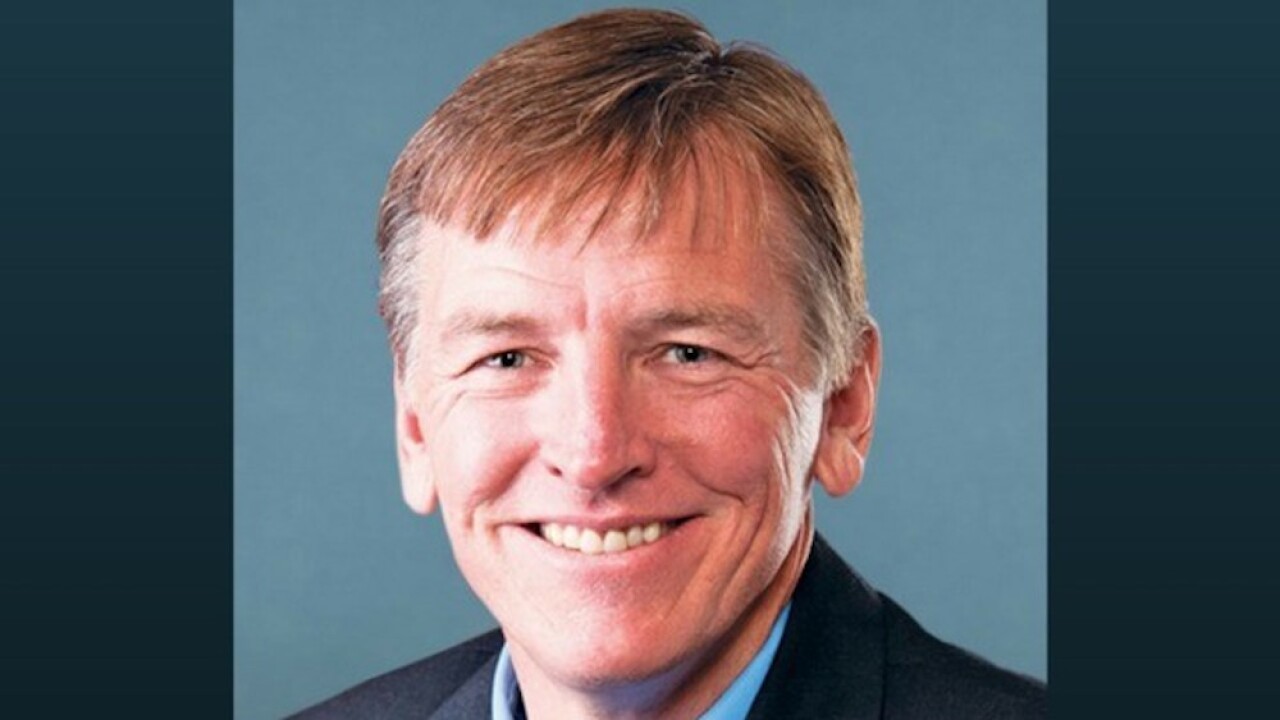 "The world is a better place without these guys in power," Gosar said in a caption.

According to The New York Times, the doctored photo has been circulating online since 2013. The photo originally showed Obama shaking hands with Indian Prime Minister Manmohan Singh.

Not only was the photo that Gosar tweeted doctored, but it includes a mistake. While the editor likely intended flag behind the two men to be an Iranian flag, it does not include the white Arabic writing that appears on the real Iranian flag.

In addition, Twitter users pointed out to Gosar that Rouhani, the Iranian president, is still in power — contrary to what his tweet implies.

Gosar defended the tweet in a series of follow-up messages Monday afternoon.

"To the dim witted reporters like @dmedin11: no one said this wasn't photoshopped. No one said the president of Iran was dead. No one said Obama met with Rouhani in person. The tweet says: "the world is a better place without either of them in power"," Gosar tweeted. "The point remains to all but the dimmest: Obama coddled, appeased, nurtured and protected the worlds No. 1 sponsor of terror. The world is better without Obama as president. The world will be better off without Rouhani."

The world is a better place without these guys in power. pic.twitter.com/gDoXQu9vO5