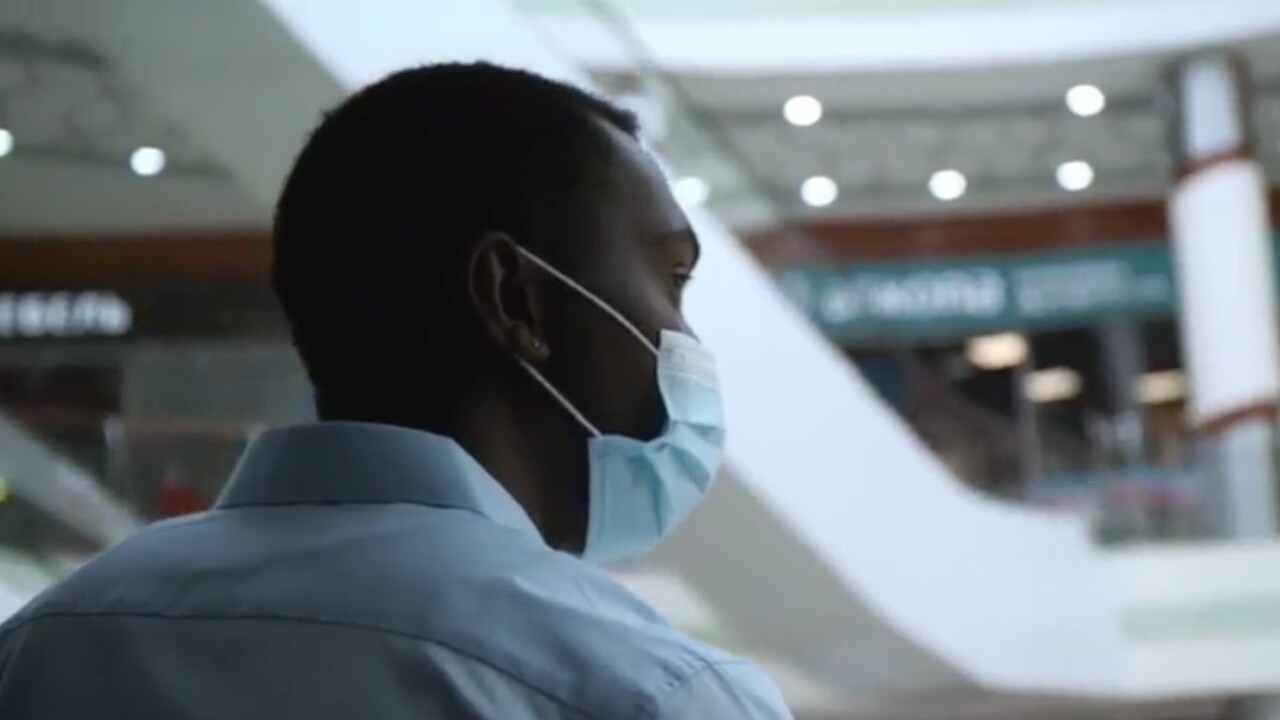 There's a new push to acknowledge the greater impact of racism on health.

Three Democratic lawmakers created the Anti-Racism and Public Health Act, which would create two new programs within the Centers for Disease Control and Prevention (CDC).

One is a National Center for Anti-Racism to research health disparities and develop policies to close the divide. The other is a new program within the CDC’s Center for Injury Prevention and Control that would be focused on preventing law enforcement violence.

The bill also calls on the federal government to declare racism a public health crisis. Meanwhile, many state and local governments have already done that.

“I think the goal is to get us to take our heads of the sand and not be afraid to call racism for what it is,” said Dr. Georges Benjamin, Executive Director at the American Public Health Association.

Benjamin says the pandemic has shown the extent of racism as a health issue, pointing to matters that prevent people of color from getting tested and the apprehension Black men face when it comes to putting on a mask, because it can be seen as threatening.

He says the stress can raise blood pressure and cause health issues.

“If you actually go in and understand their life experiences, they have higher degrees of stress,” said Benjamin. “Stress, it changes a whole range of bodily hormones that have negative impacts on the body.”

A U.S. Senate version of the bill has been referred to committee.