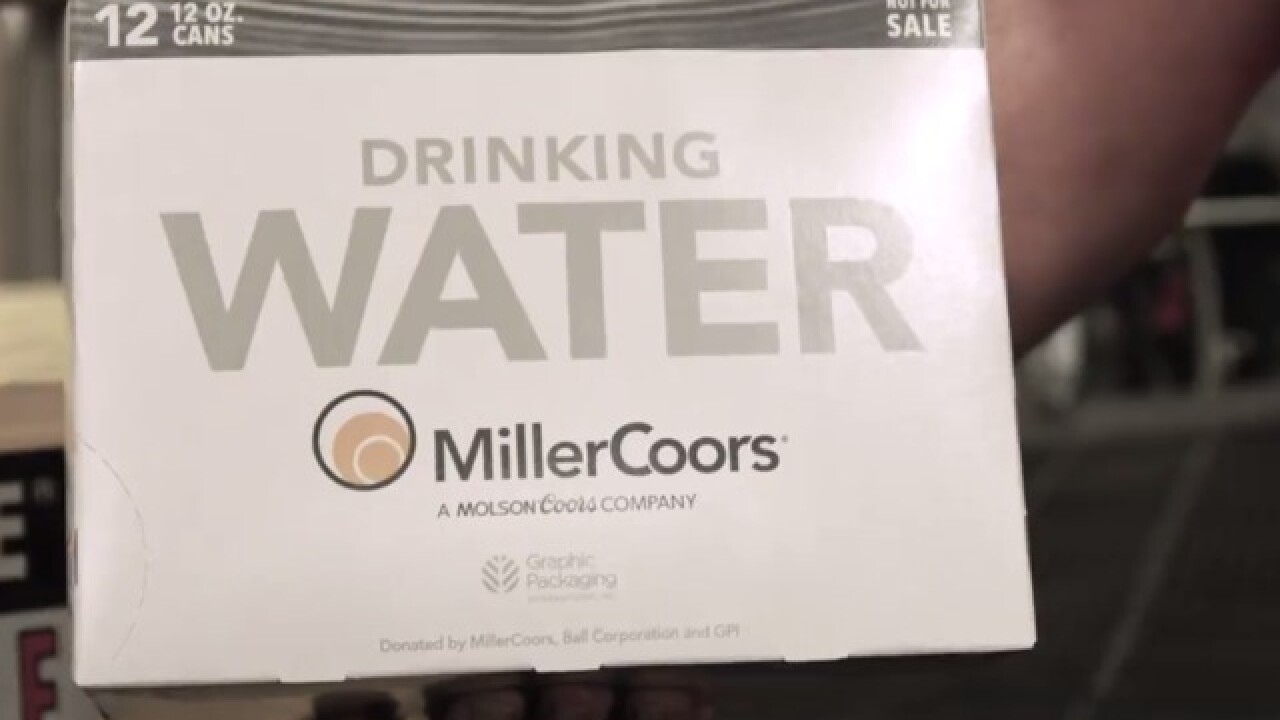 Milwaukee's MillerCoors is giving a hand to people in California whose lives have been affected by wildfires.

The company is giving 50,000 cans of water, which will be distributed throughout affected areas through the American Red Cross.

MillerCoors says it has already donated more than half a million cans of water to those affected by natural disasters including Hurricane Harvey, Irma and Maria victims and people in Iowa affected by an order to boil water due to it being unsafe.