MillerCoors to donate 215,000 cans of drinking water to Puerto Rico 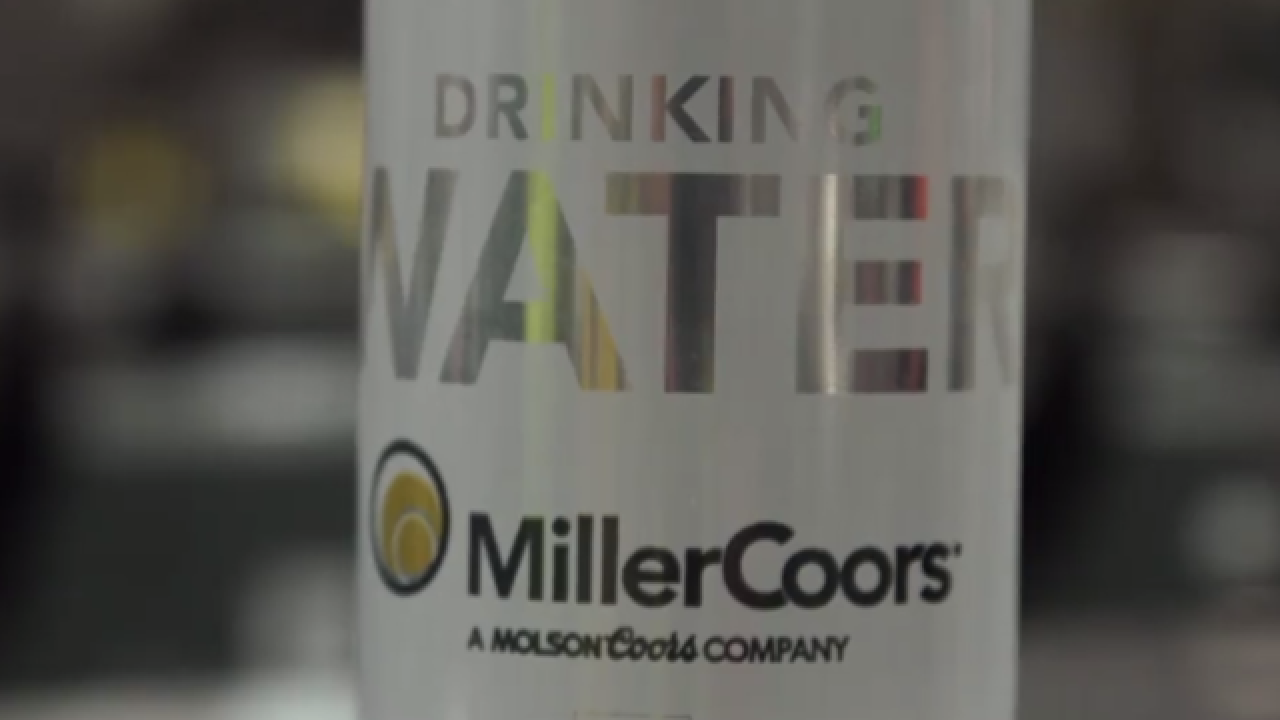 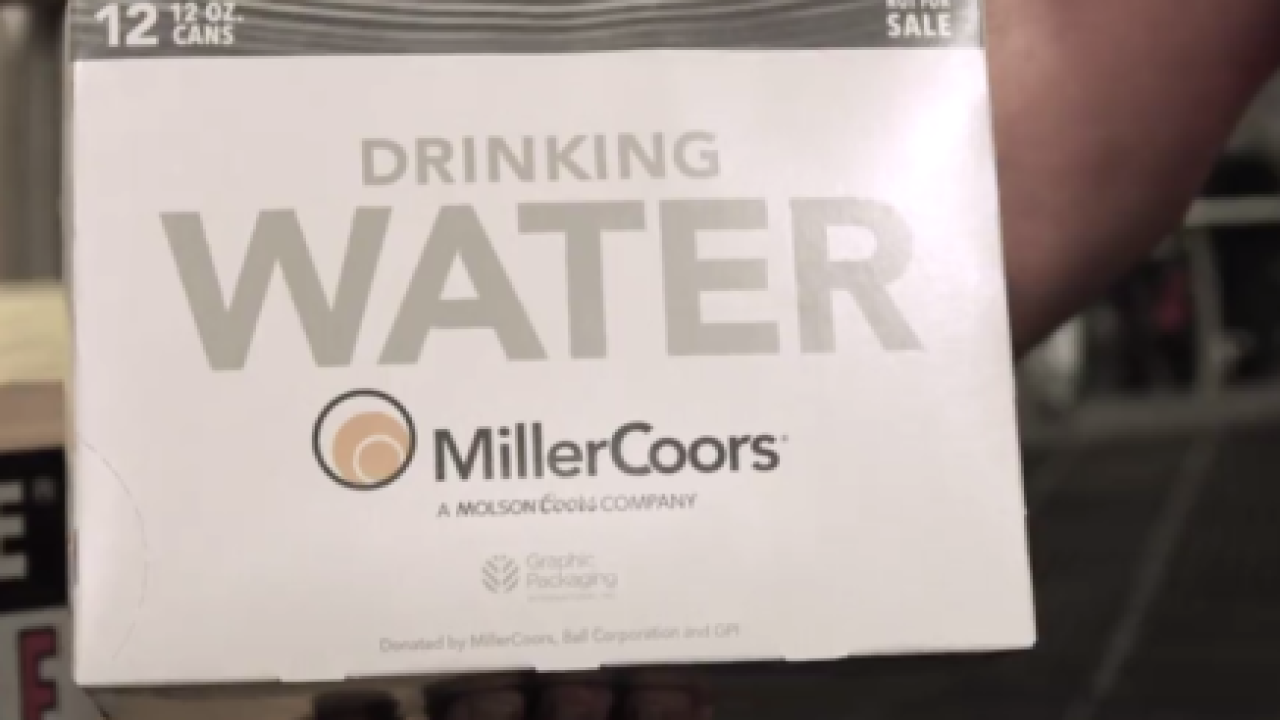 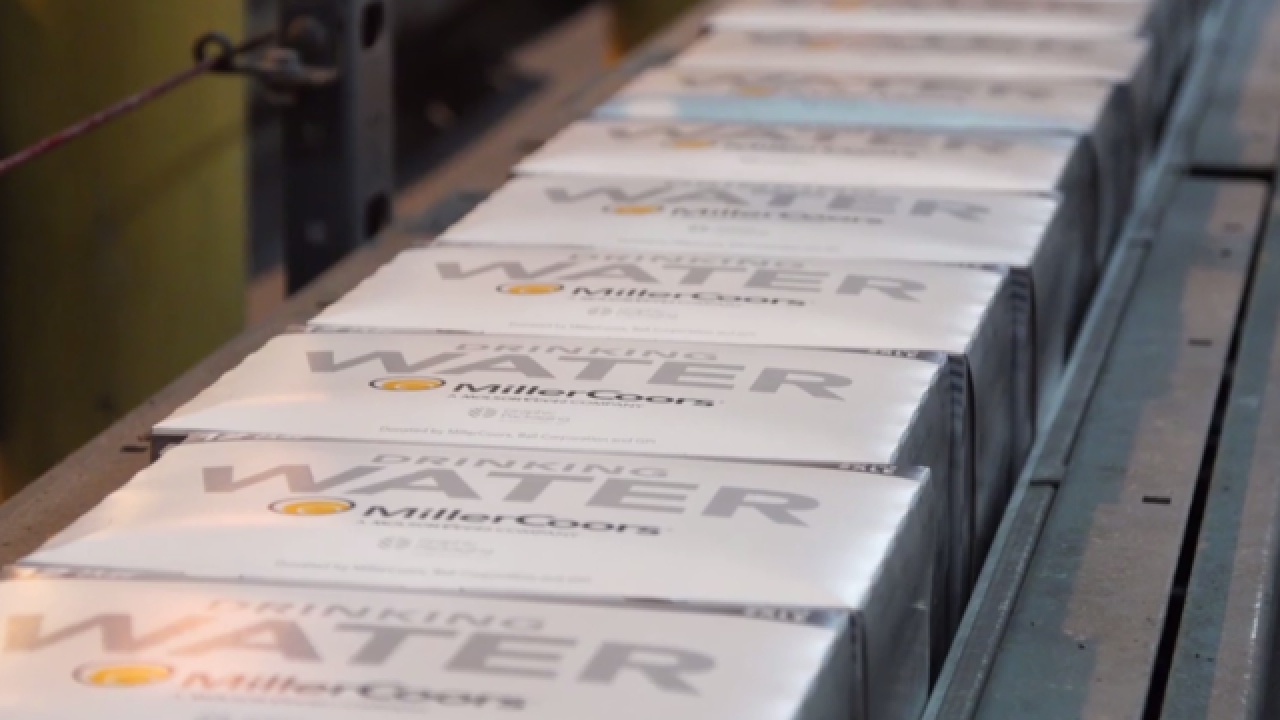 The Milwaukee-based beer maker MillerCoors announced Thursday it has sent 65,000 cans of drinking water to Puerto Rico to help those affected in the aftermath of Hurricane Maria.

The water was packaged and canned in an Ohio plant, and the brewer said it plans to send an additional 150,000 more cans to the island.

MillerCoors made a similar donation of more than 375,000 cans of water to Texas and other affected areas from Hurricane Harvey and Irma last month.

The brewer just started the water canning program this year in July, and these hurricane relief donations are among the first recipients of the water cans.