Young black men given harsher sentences than any other Wisconsin demographic, per UW-Milwaukee study 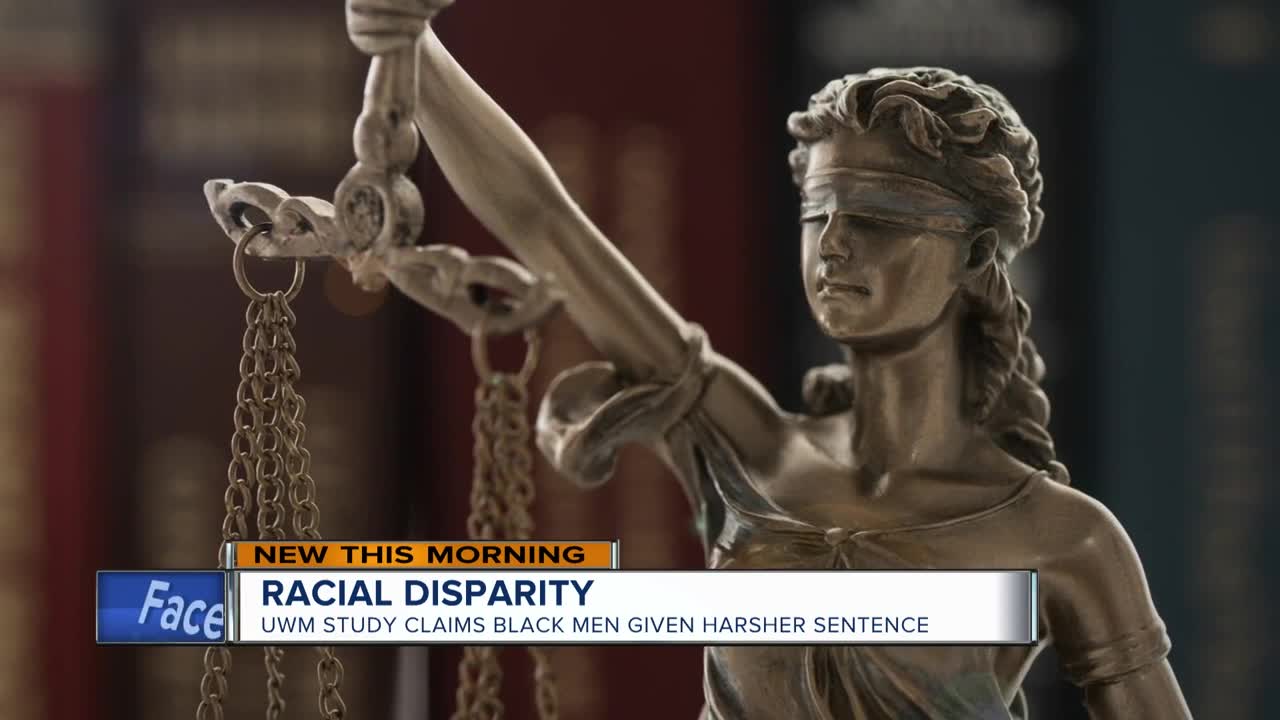 A UW-Milwaukee professor researched the severity of a jail sentence in Milwaukee County, based on a criminal's age and race. 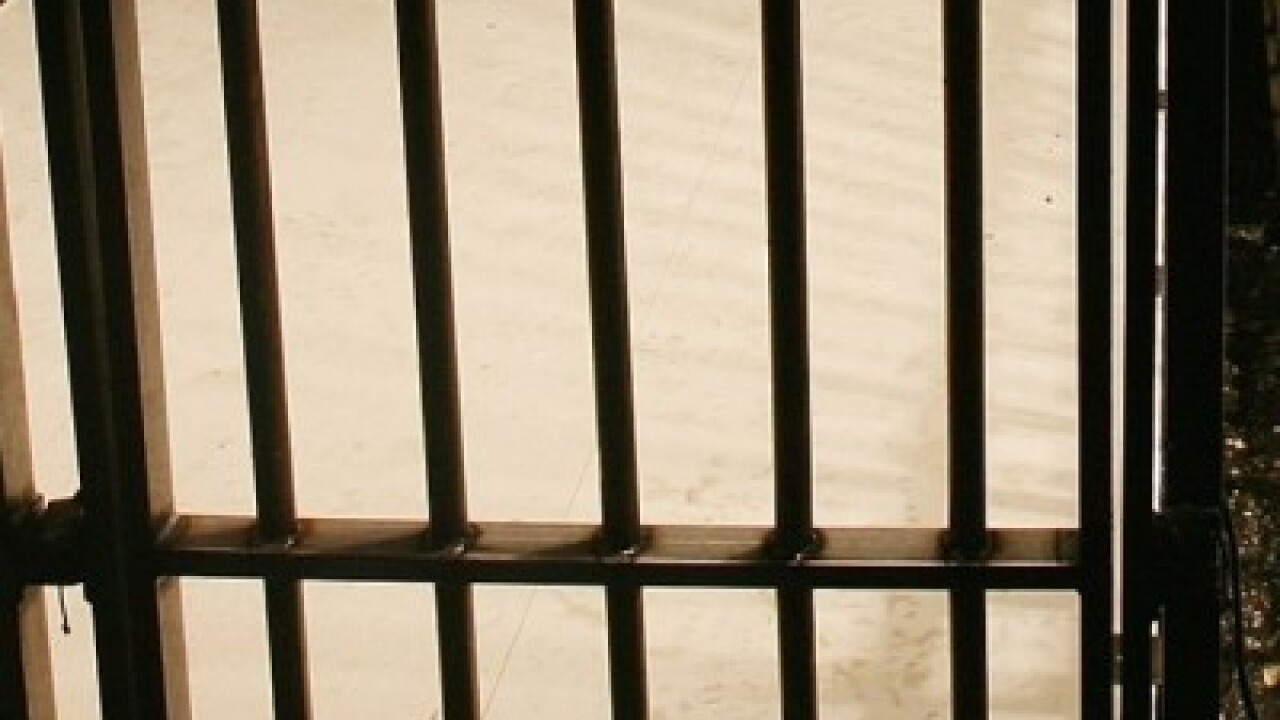 MILWAUKEE -- Wisconsin is one of five states that will charge 17-year-olds as adults.

A UW-Milwaukee professor researched the severity of a jail sentence in Milwaukee County, based on a criminal's age and race.

Race And Justice Study by TODAY'S TMJ4 on Scribd

"Our justice system is supposed to be blind right?," said Tina Freiburger, UWM Professor who conducted a study to see if a fair sentence is separate from race, age or gender. Here's what she says her study revealed, "Young black men were more likely to get jail than probation. In fact, being young actually decreased the odds of all the other groups receiving jail over probation." Her study also goes on to claim, "They had almost 20% less odds of receiving probation."

Community activist Raphael Mercado created Team H.A.V.O.C. which stands for Together Everyone Achieves More Helping Another Volunteer or Cause. He shares how he chose a wrong path as a child, "I've been in juvenile, state, federal. In the inner city we all suffer with mental health issues. You got that going on, it's easier to say 'I just want to get this over with. I'm guilty.'"

He and his friend Ray Mendoza who also spent time in federal prison mentor teens who are part of the City Champs Foundation.

"If you don't wanna spend time with people that care about you keep doing what you're doing cause they got a spot for you," said Mendoza.

19-year-old Erreyan Shinal says his grades turned around because of this program, "I never got above a zero-point-six never got over it but since i started mixed martial arts and i gained that fighter mentality my last GPA was a 3.5."

UFC fighter Montel Jackson also mentors young people, we asked if he thought this program made a difference in young people's lives, "Of course! A lot of the sports programs are very expensive and if you come from a single parent household there's no money left after those bills are paid."

The hope is for programs like these, to turn at-risk youth into a positive statistic.

"We should all be concerned about that," said professor Freiburger, "If we are taking people out of our communities and putting them in jail then we are having a really profound negative impact on our communities."

Professor Freiburger tells us her 2017 study on Milwaukee county is not unique. She says she found the same results in a study she conducted in the state of Michigan.