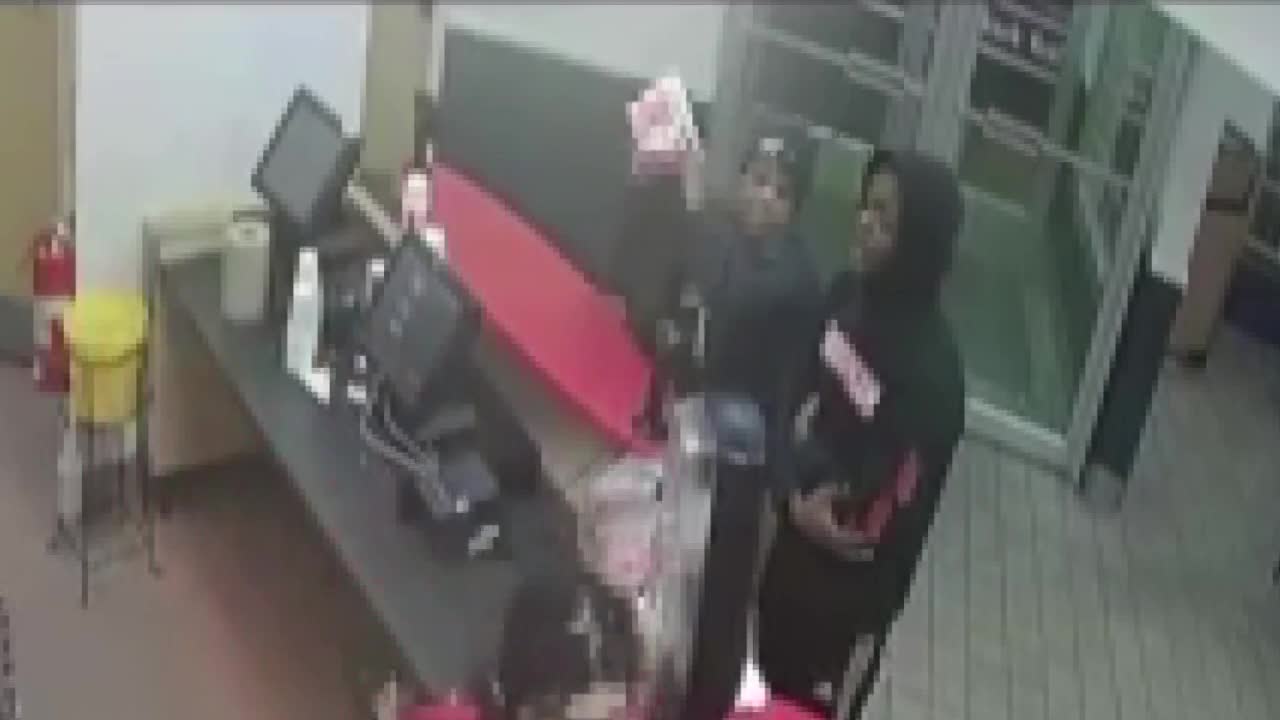 Employees at a Waukesha KFC told a woman she could not get her money refunded Saturday night. She responded by throwing chicken, mashed potatoes and biscuits at the back of the manager's head. 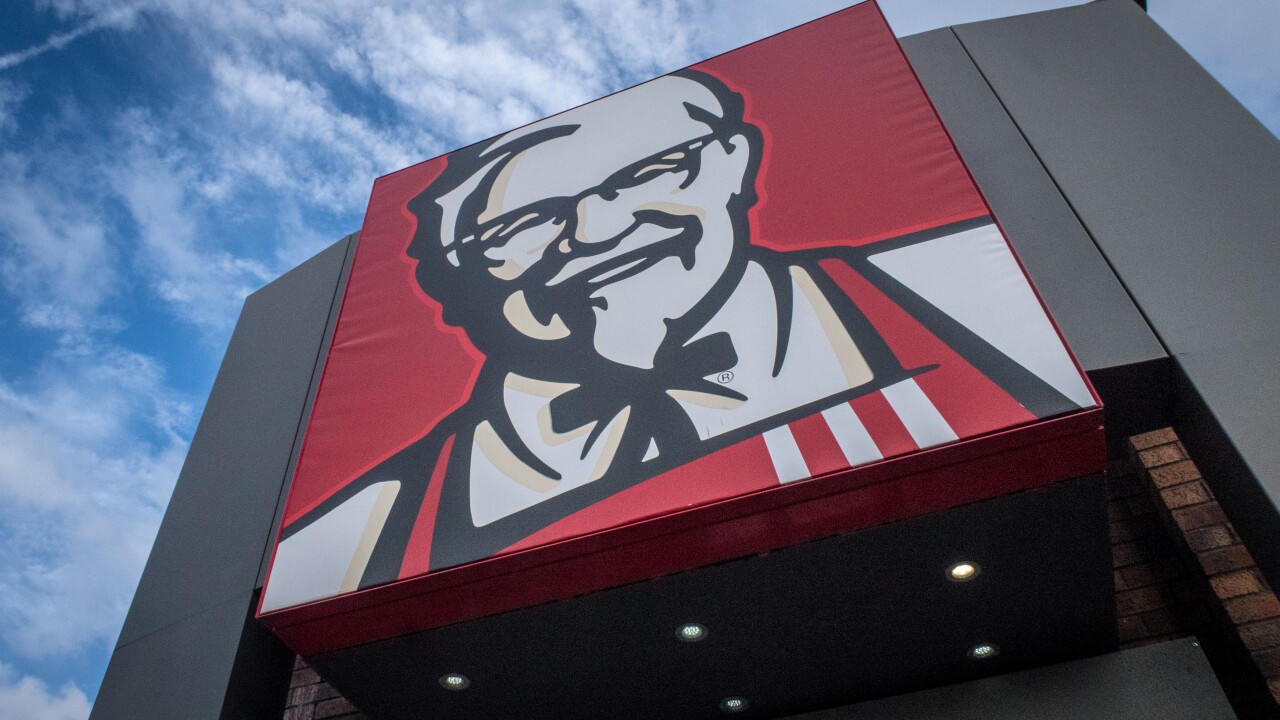 We've all heard of, and possibly experienced, road rage, but what about wrong-order rage? You know, it's when a fast food restaurant puts cheese on a burger you specifically requested without it, or they give you fries instead of cheese curds.

Well, a Waukesha KFC location saw a case of it Saturday night that sent food flying through the air, literally.

According to Waukesha police reports, a woman entered the KFC about 7:40 Saturday night and said she wanted a refund. Employees told the woman that they would remake her food, but she was not happy with that response and instead began throwing chicken, mashed potatoes and biscuits at the back of the manager's head.

Police responded to the restaurant and the woman eventually returned to her vehicle.

It is unclear if any citations were issued in this incident.