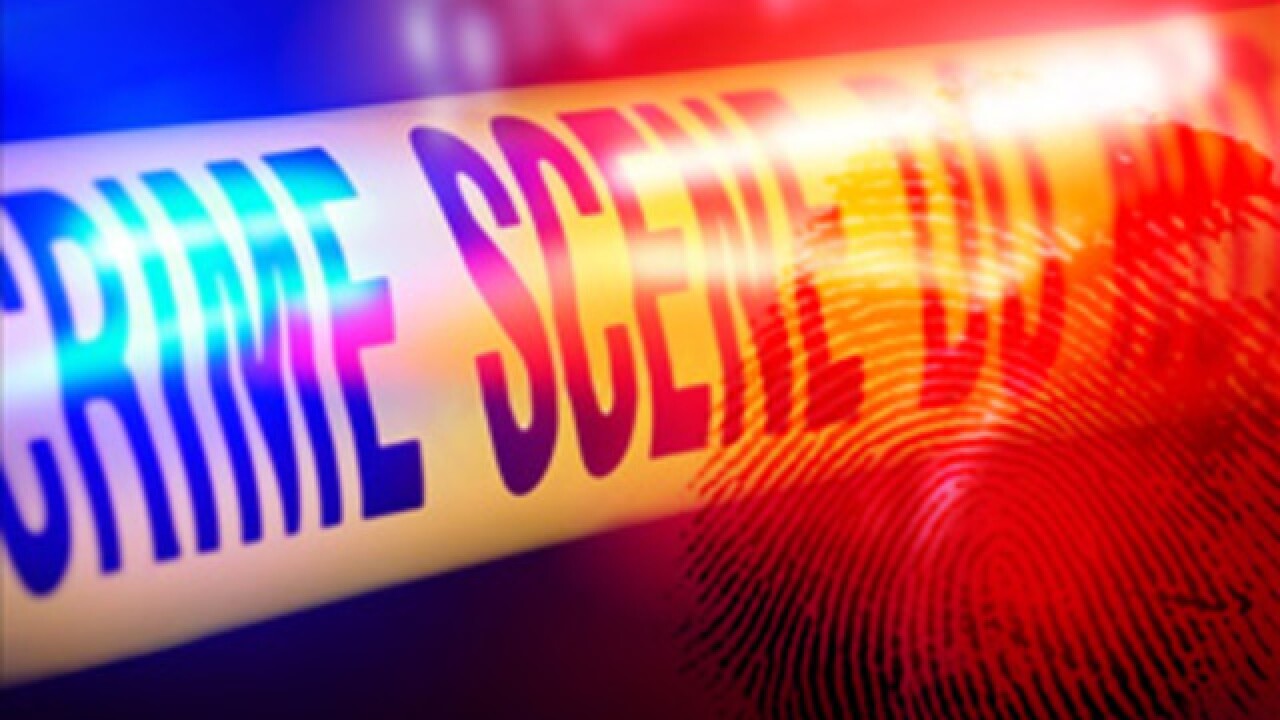 MILWAUKEE -- A woman and a teenager were shot in Milwaukee on Monday.
It happened at approximately 1:50 p.m. in the 3800 block of N. 50th Street.
Milwaukee police said the victims, a 34-year-old woman and a 13-year-old boy, were shot during an argument.
They suffered serious injuries and were taken to the hospital.
Officials said the suspect, a 32-year-old man, was arrested right after the shooting near the scene.
The reason for the argument is unknown at this time.
Scripps Only Content 2015