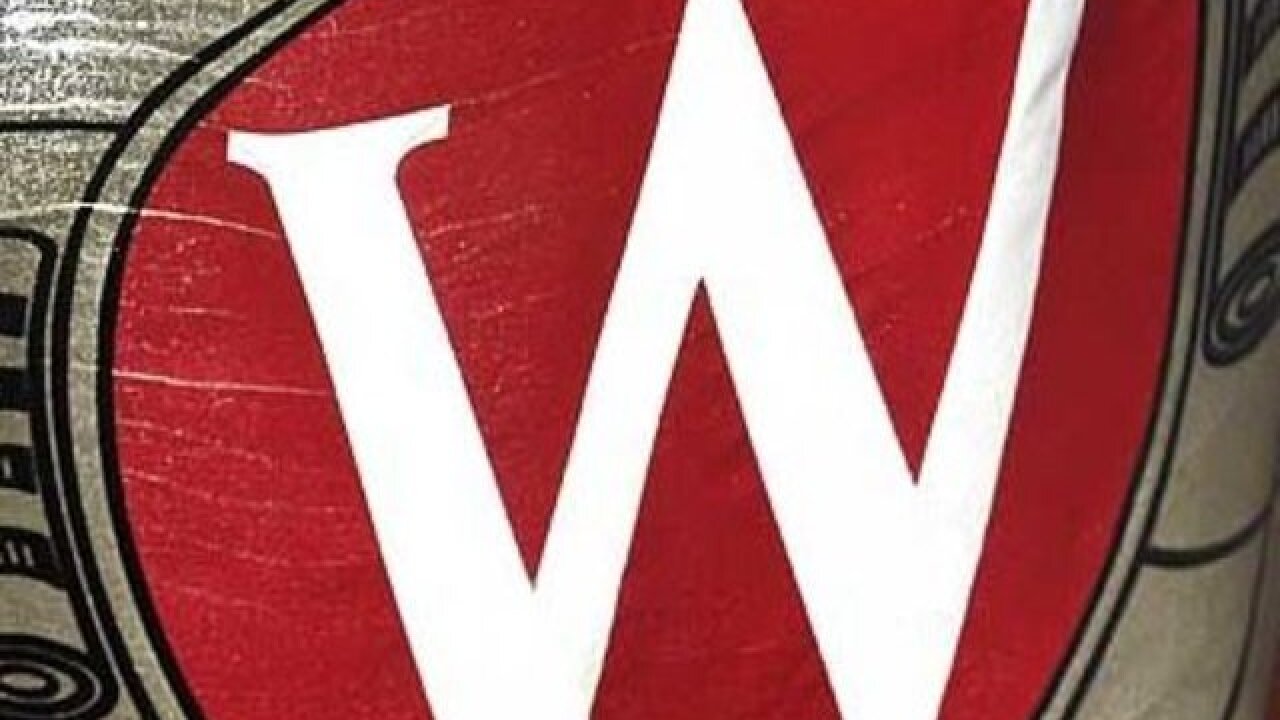 MADISON — A UW-Madison student who accused former Badgers football player Quintez Cephus of sexually assaulting her is suing the University of Wisconsin, alleging that the university kept her out of the process that eventually led the player back onto the team and the school.

The anonymous plaintiff under the name "Jane Doe" filed the suit against the Board of Regents, the University of Wisconsin and UW-Madison Chancellor Rebecca Blank in federal court Tuesday.

The plaintiff argues that "the University of Wisconsin discriminated against her, in violation of Title IX, through its deliberate indifference to known sexual violence and for [sic] itsr gender motivated failure to provide even basic due process to Plaintiff."

The UW-Madison released the following statement: "We are aware of the lawsuit but haven’t reviewed it, and we don’t comment on litigation."

While the lawsuit does not identify the football player, the case described in the lawsuit and that involving Cephus are identical.

Tuesday's lawsuit argues that in April of 2018, the plaintiff was sexually assaulted by Quintez Cephus at his Madison apartment, while a second football player photographed them.

The plaintiff was reportedly intoxicated during the incident.

The university spent fourteen months investigating the alleged sexual assault, conducting a Title IX process that "afforded numerous rights and due process to all parties," the plaintiff argues.

In June of 2019, the UW finished the Title IX process, concluding that Cephus had sexually assaulted the plaintiff and that the second player, Danny Davis, was responsible for sexually harassment.

The UW then expelled Cephus, while putting Davis on probation.

The incident then went to criminal trial, in which the jury concluded that the state had failed to prove that the player was guilty beyond a reasonable doubt, and thus acquitted Cephus.

The lawsuit argues: "As a UW student, Plaintiff thereafter suffered from a highly hostile educational environment where she was forced to walk to class in fear of running into her rapist and his accomplice."

"On information and belief, Defendants’ actions were the result of gender bias and in response to specific and substantial gender-based pressures from the UW community as well as the media," according to the lawsuit.

"Such gender bias and deliberately subjecting a female student to a known hostile educational environment in the interest of football is exactly the types of discrimination that Title IX was designed to prevent," the lawsuit argues.

According to the suit, the plaintiff seeks an award of damages and compensation done to her, as well as calls for Blank to reinstate the Title IX finding of sexual assault against Cephus.

Cephus is now a wide receiver for the Detroit Lions.