Woman struck and killed by train in Waukesha 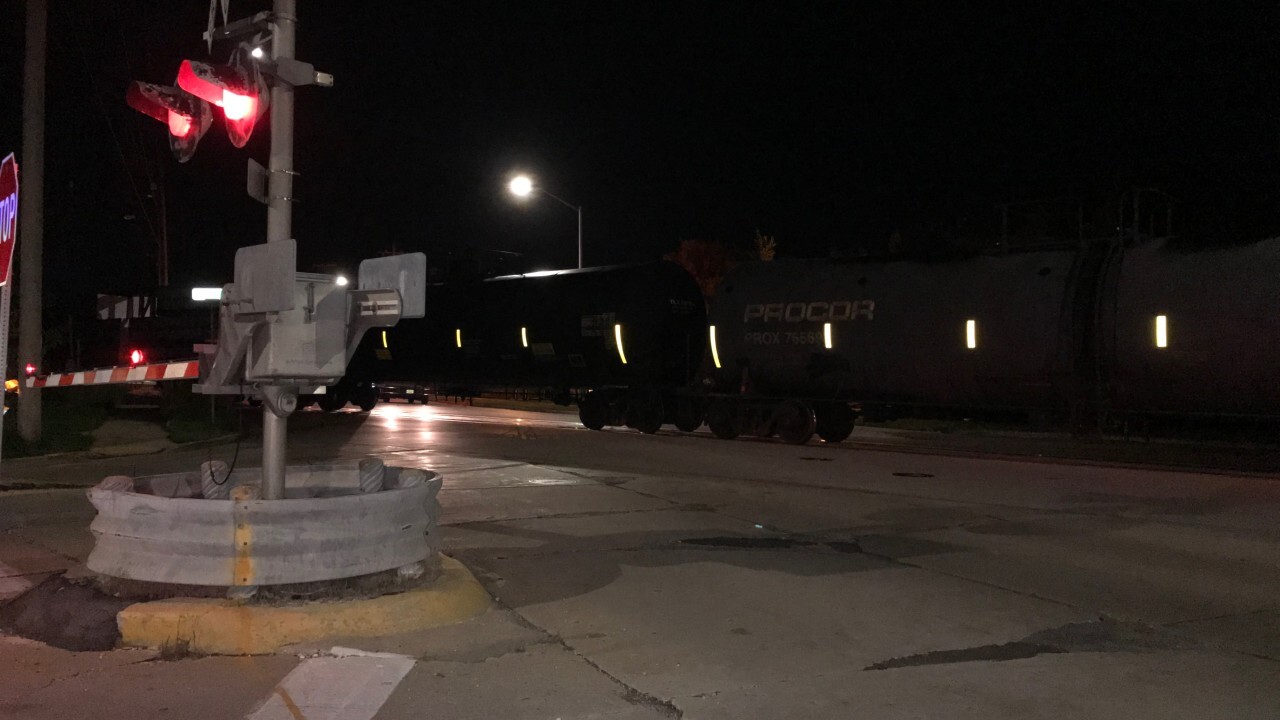 A woman has died after being struck by a train Sunday near Moreland Boulevard and Whiterock Avenue in Waukesha.

The Waukesha Dispatch Center received a call from the Canadian National Dispatch Center about 8:35 p.m., indicating that one of their trains struck a pedestrian on the tracks.

The Waukesha Fire Department responded, but the woman was beyond help, according to police.

The woman's identity will be released to the public once the medical examiner is able to identify her and next of kin is contacted.

Police say they are not treating this as a criminal investigation, and the woman involved did not work for the railroad.