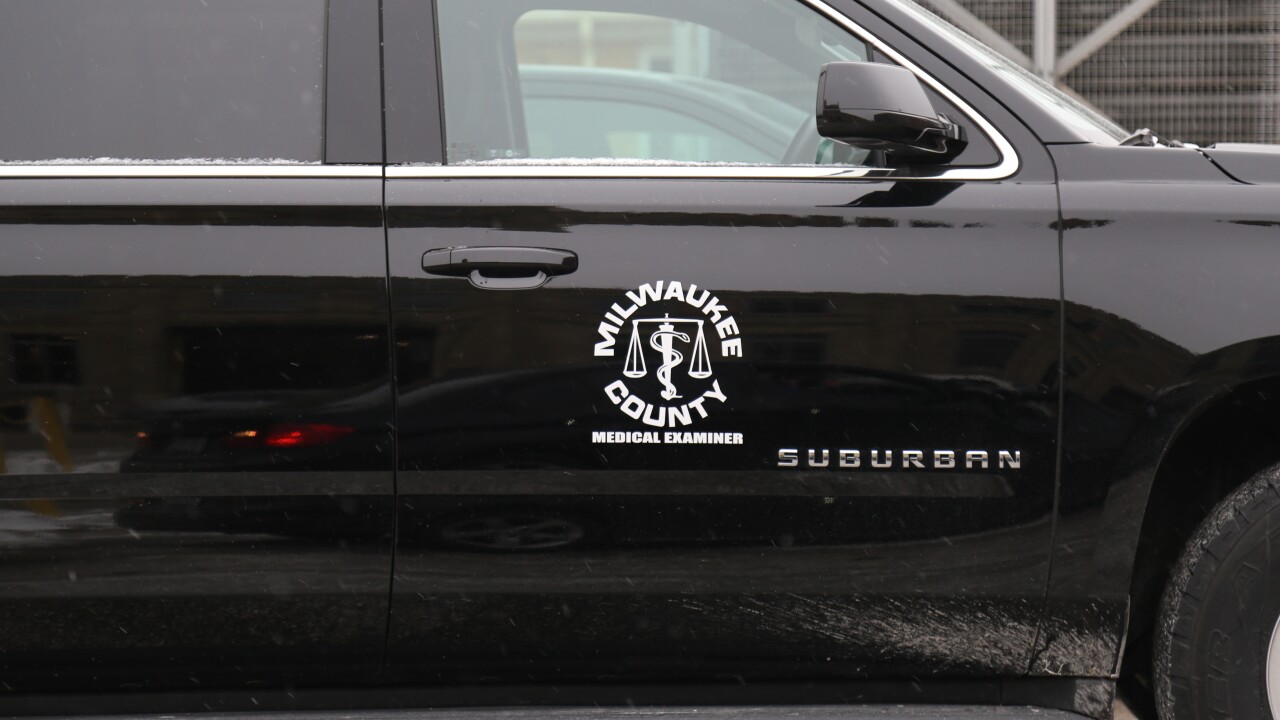 MILWAUKEE — The Milwaukee County Medical Examiner's Office is investigating the death of a 73-year-old woman.

The Medical Examiner says she was found in the 3700 block of South 91st Street Friday. The woman was found in her unheated home with a core body temperature of less than 40 degrees.

The Milwaukee County Medical Examiner's Office says the electricity was working, but the heat was turned off and/or malfunctioning.

An autopsy is scheduled for Monday. Reports will be released after an autopsy.