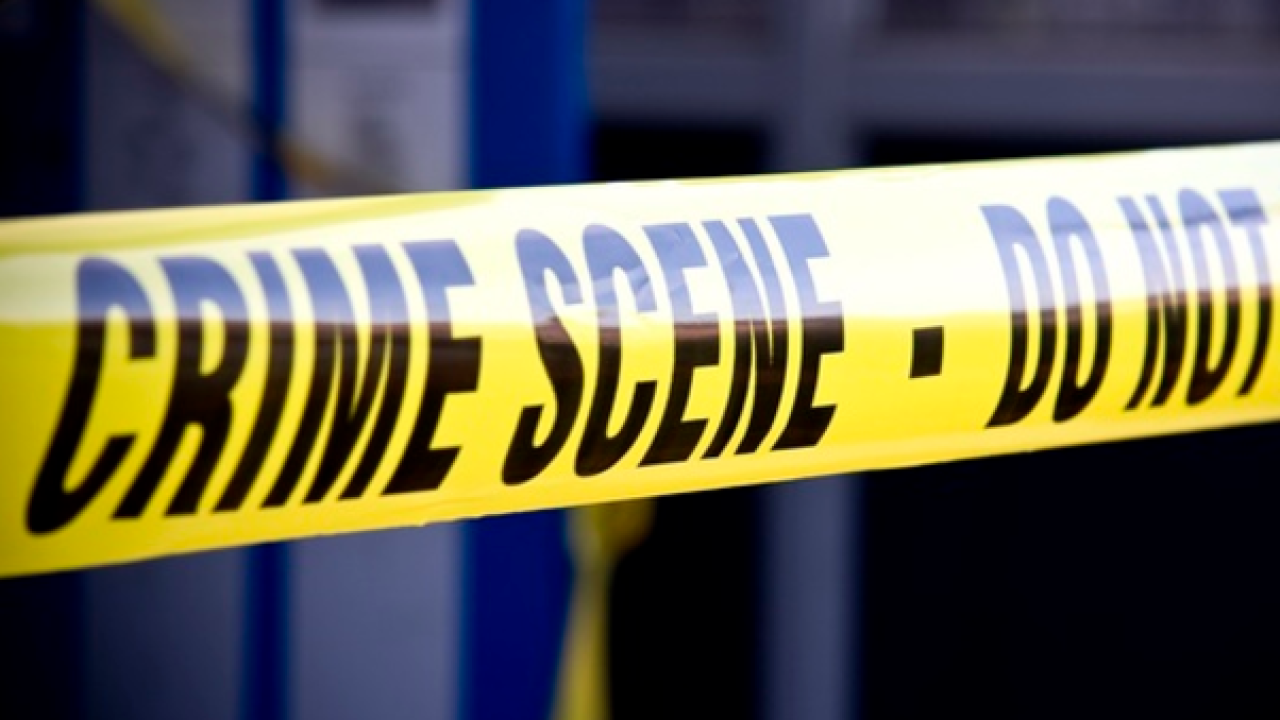 By: The Associated Press
Posted at 5:50 AM, Feb 03, 2016
MADISON -- Police say a 25-year-old woman has been fatally shot in a store parking lot in Madison.
Madison police say the woman was shot Tuesday night outside Metro Market. Police spokesman Joel DeSpain says it appears the woman had been targeted in the shooting and that it "wasn't a random act of violence."
Police were searching for a suspect in the shooting. DeSpain says the suspect and woman knew each other.
Scripps Only Content 2015