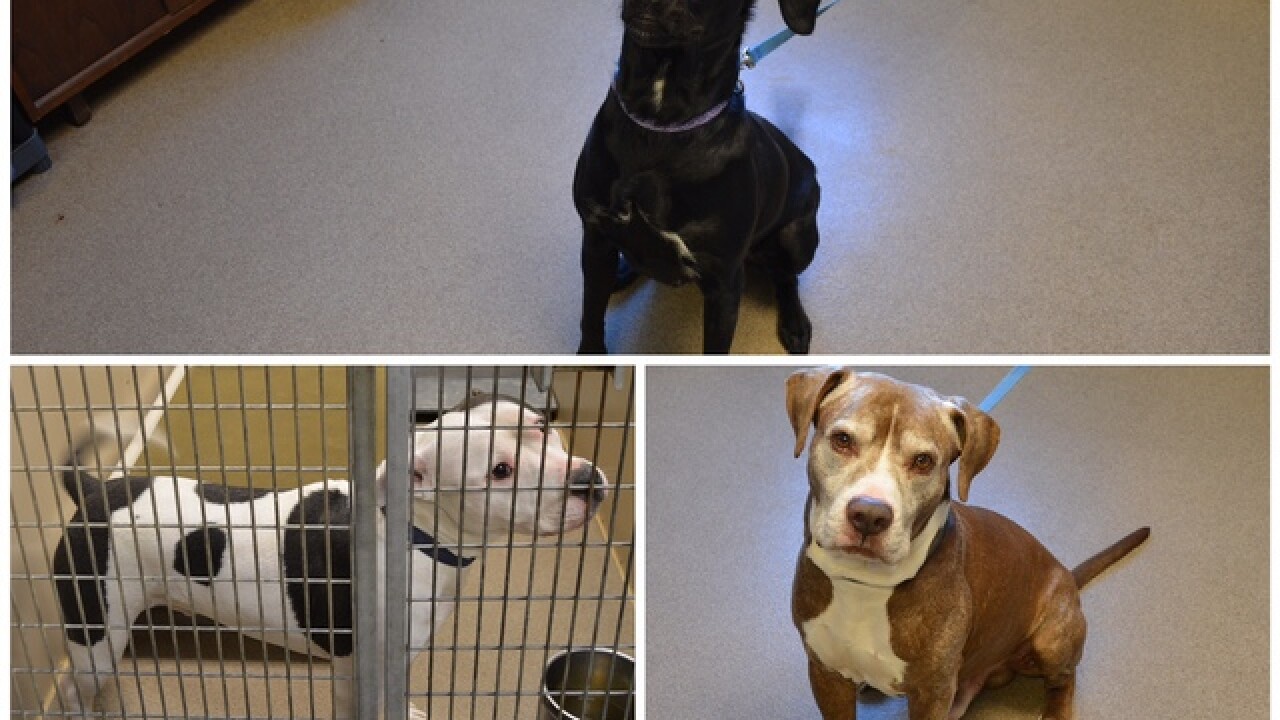 UPDATE: THE OWNER HAS BEEN FOUND

Slinger Police are looking for a woman who abandoned three dogs in a residential neighborhood Friday.

According to a witness, a woman driving a white Buick Rendezvous parked on Farmlane Drive north of Sunset Court at around 9:20 a.m. After 10-15 minutes, the witness says the woman let the dogs out of the vehicle and sped away at a high rate of speed with the dogs chasing after her toward STH 175.

When police arrived, they found the dogs running around the neighborhood and were able to capture them.

All three dogs had collars and appeared to be well-cared for and fed, but didn’t have tags or identification chips, according to police.