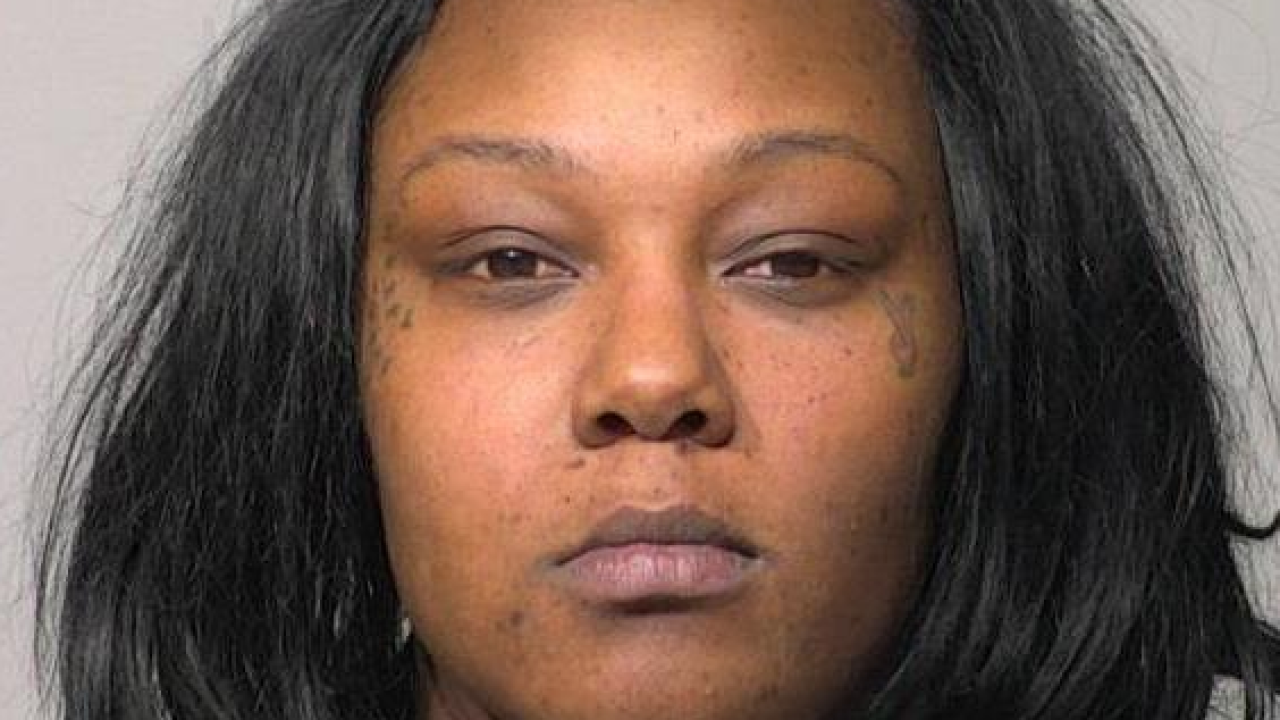 MILWAUKEE (AP) — A woman traveling with the man accused of killing the mother of his child in Milwaukee has been charged with aiding a felon.

A criminal complaint says Deloise Lipsey was with Dariaz Higgins for several days after Sierra Robinson was fatally shot and another woman was wounded last week. The complaint says Lipsey knew about the homicide but did not contact police.

Authorities say Lipsey and Higgins passed through Minnesota, Illinois and Michigan as police searched for Higgins and issued an AMBER Alert for his missing 2-year-old daughter, Noelani Robinson. The child's body was found in a ditch in Minnesota four days after Higgins and Lipsey were arrested March 13.

The Minnesota Bureau of Criminal Apprehension says Noelani died from blunt force trauma to the head. Her death remains under investigation.