Woman arrested in relation to stabbing of Kenosha man 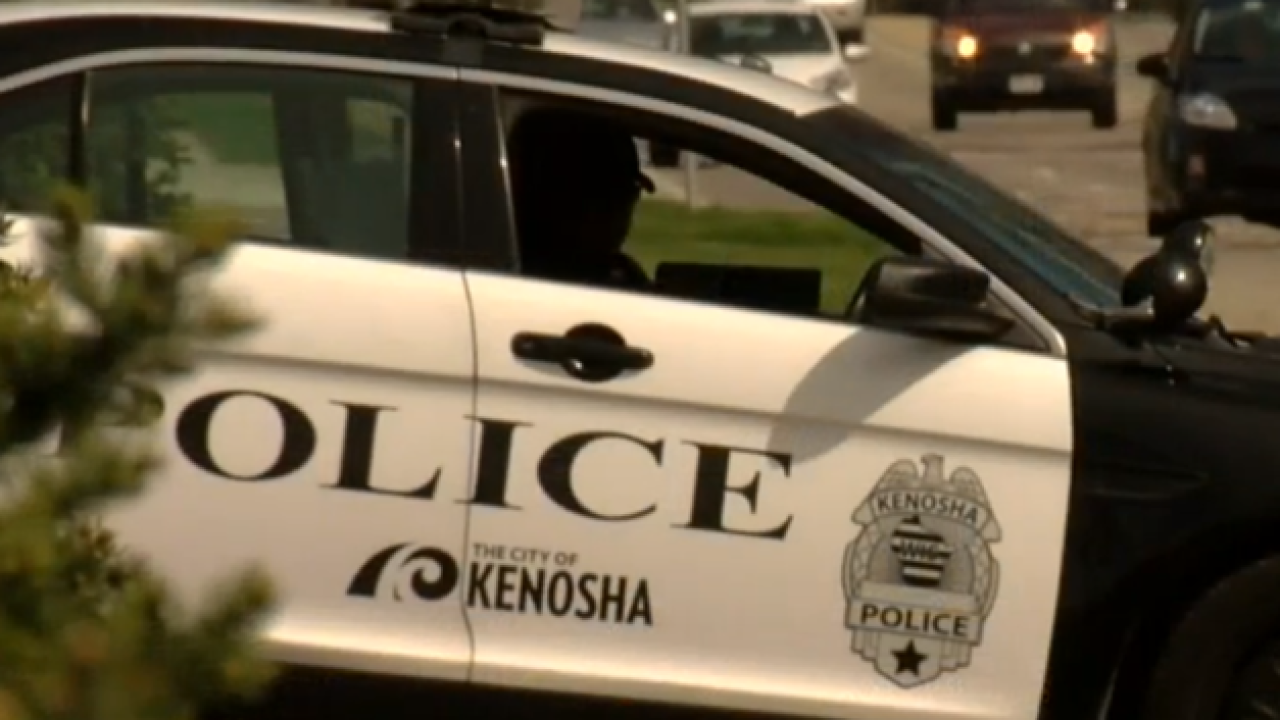 KENOSHA — One suspect has been taken into custody after a man was stabbed in the 6100 block of 75th Street.

Police responded to the scene early Sunday morning and found a male victim who had been stabbed in the abdomen. He was transported to Froedtert Hospital at Pleasant Prairie where he is expected to recover.

Kenosha Police took a female suspect into custody following the incident. She is expected to be charged with first degree reckless injury.

If you have any information regarding this incident, please call the Kenosha Police Detective Bureau at 262-605-5203.