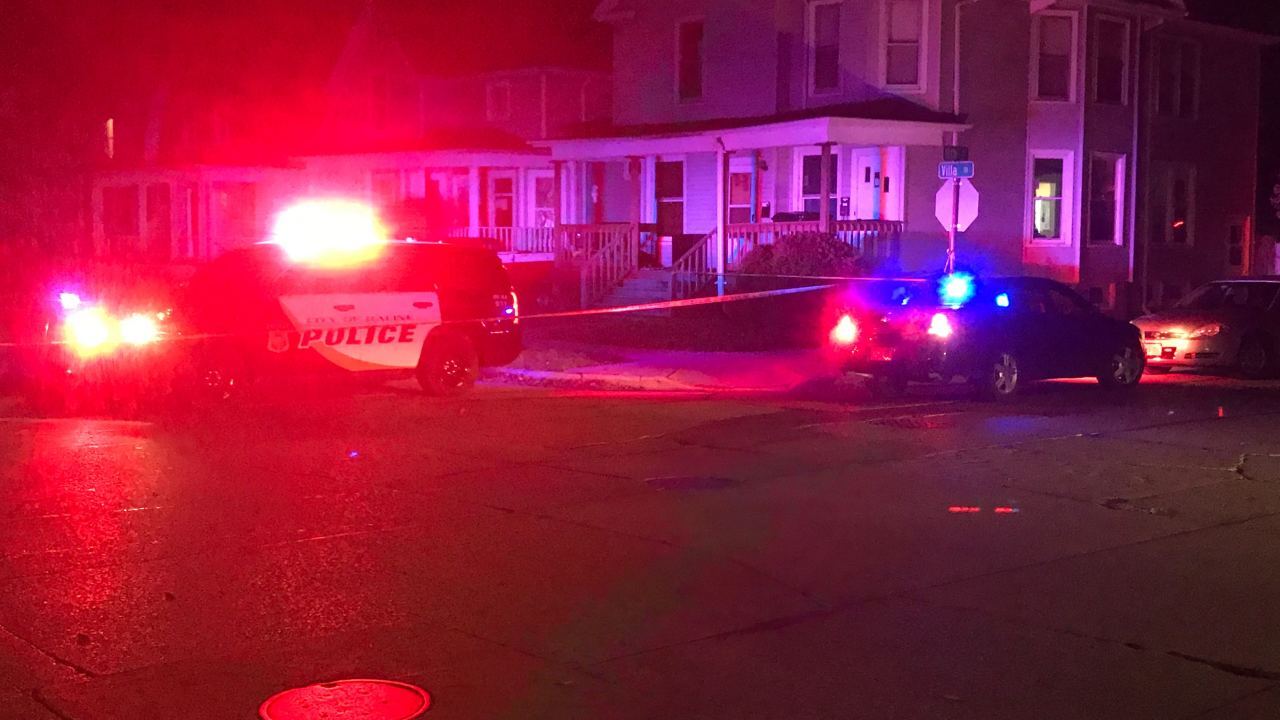 RACINE, Wis. (AP) -- A female suspect has been arrested in a fatal shooting in Racine, police said Monday.

Police responded to a report of shots fired at a residence Friday afternoon. Officials said later the shooting was being investigated as a homicide.

Police have not identified the victim or released additional details about the case.