Woman arrested, charged with OWI after being caught driving the wrong way in Brown Deer 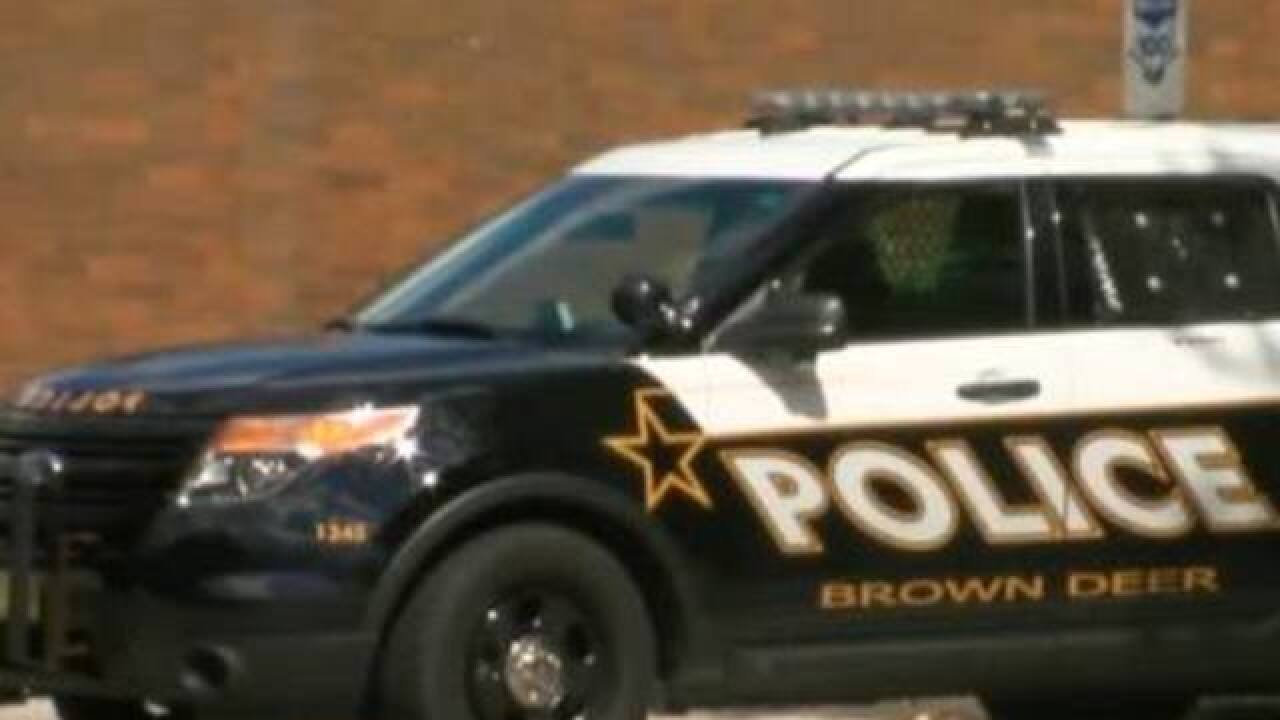 BROWN DEER — A 24-year-old Milwaukee driver has been arrested and charged with OWI after an officer caught her driving the wrong way.

Brown Deer Police say it happened shortly before midnight Friday. Police say an officer saw the driver traveling southbound in the northbound lanes in the 8100 block of N. Teutonia Ave.

The vehicle was stopped and the driver was arrested for Operating While Intoxicated (1st Offense), Open Intoxicants, and Possession of Drug Paraphernalia. She was taken to the station, booked, cited, and released to a sober adult.

A 19-year-old passenger was arrested for Underage Drinking. She was cited on scene and released.

A 27-year old Milwaukee man, another passenger in the vehicle, was cited on scene for Open Intoxicants. A report was filed.

The names of the people involved has not been released.