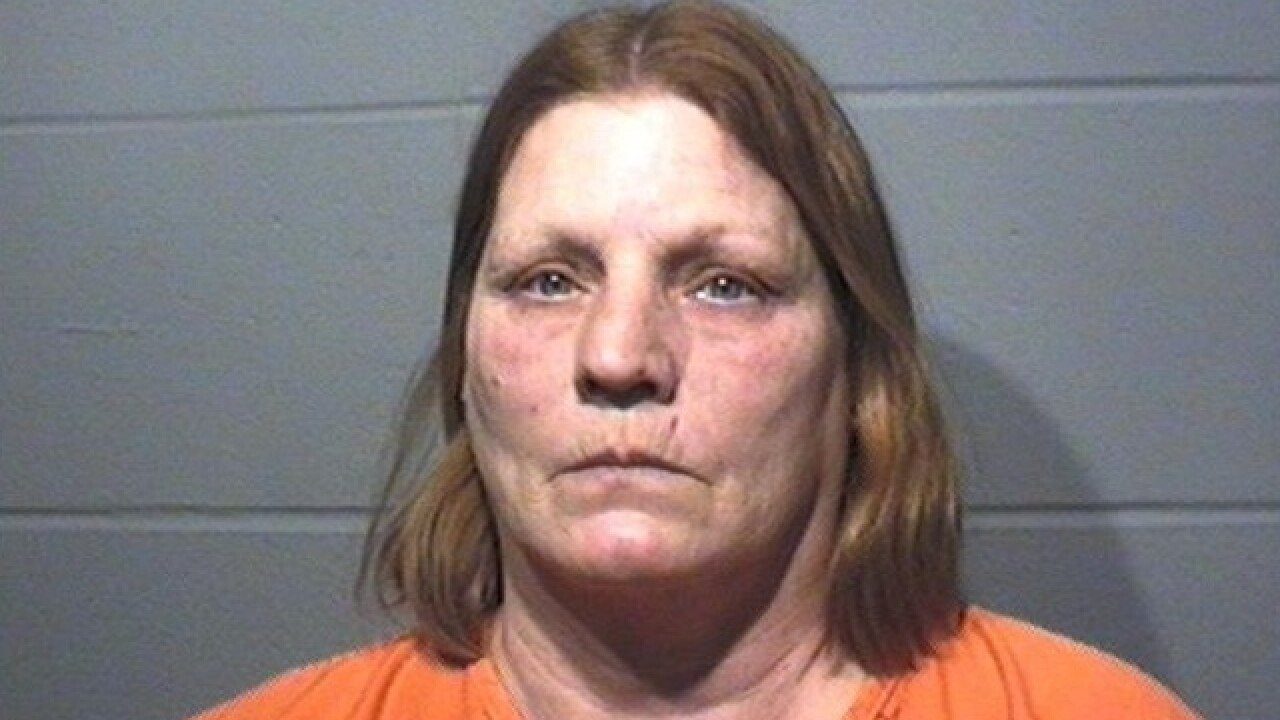 Terri Lynn Benson is being held at the Columbia County Jail on charges of Mistreating Animals and Abandoning Animals. She is scheduled to appear in court on Monday.

A release from the sheriff's department says Benson turned herself in "as a direct result of the wide range media and social media coverage" of the abandoned dog.

"Misty" was found abandoned in a camping bag in the Town of Fort Winnebago. She was immediately examined, and found to be in very poor condition. The dog had a large mammary tumor, and needed 19 staples to close the wounds on her head.